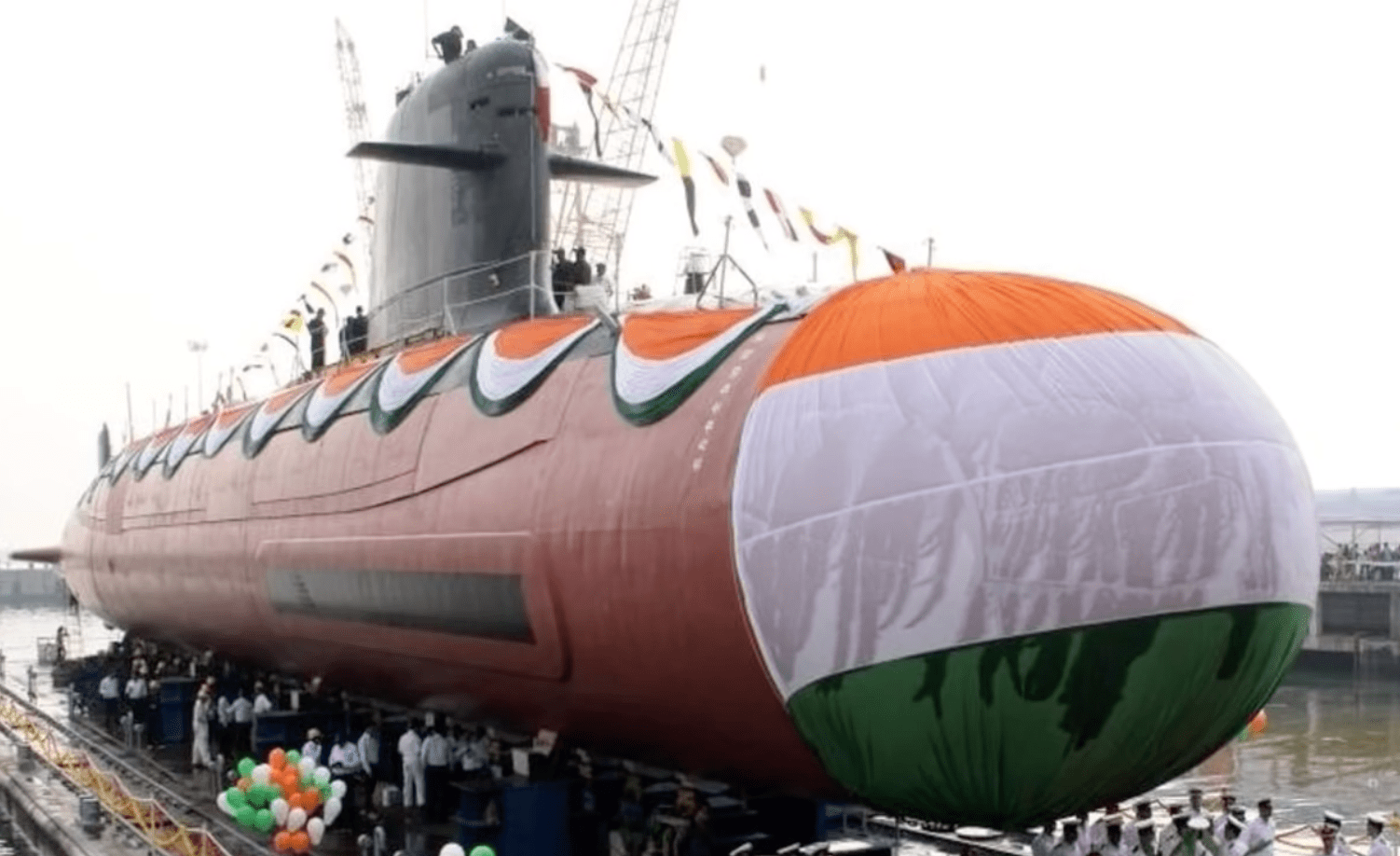 The dawn of the 21st century brought potent changes in the geopolitical and geostrategic realms across the world. The focus of great powers shifted from Europe towards Eurasia and subsequently to Asia. The argument set out by Robert D. Kaplan in his book Monsoon also highlights that the frame of world politics shifted from the Atlantic to the Pacific in the 20th century and from the Pacific to the Indian Ocean Region in the 21st century. It is worth noting that this paradigm shift has lessened the probability of land wars. However, it has increased the chances of confrontation at sea, both strategically and economically, as maritime trade accounts for the majority of worldwide trade.

Nicholas J. Spykman’s Rimland theory also signifies that country(ies) dominating the coastal areas of Eurasia would have control over the World Islands. These two complementing perspectives have contributed in shaping the geostrategic environment of the Indian Ocean to a vast extent. The focus on the Indian Ocean Region because of the presence of Sea Lanes of Communications (SLOCs) and choke points have created a security dilemma among the states resulting in an intensification of conflicts and militarization, and even the nuclearization of the region.

The Sino–U.S. rivalry of Pacific interlocks in the Indian Ocean; the U.S.’ war on terror revolves around this region, and U.S.-Iran geostrategic rift is also vested in the very same frame. The overlapping nature of interests and the desire to out-power other contenders can be seen from the arms race in the maritime arena among different stakeholders in the Indian Ocean. Being the dominant regional player, India considers the Indian Ocean as “India’s Ocean”. In this context, India is considered to be accountable for the nuclearization of the region as it launched its first SSBN in November 2018, namely INS Arihant. India believes the nuclear submarine program as a vital component to ensure credible underwater deterrence against China. This induction, however, has completed the nuclear triad of India posing serious implications for Pakistan, given the fragile nature of deterrence between the two countries.

Indian naval deployment (1999) under its Maritime Strategy stated three goals, which remain relevant to date: (i) safeguard India’s maritime interests against a surprise attack, (ii) deter Pakistan and keep the escalation ladder below the threshold of full-scale war, and (iii) win credibly at sea. This force posture of India has been further strengthened over time, as is evident from a series of publications issued by the Indian Navy, including India’s Maritime Doctrine (2009), Indian Maritime Military Strategy (2007), Navy’s Maritime Capability Perspective Plan (2005) etc.

Under its latest maritime doctrine, Ensuring Secure Seas: Indian Maritime Security Strategy (2015), India aims to develop up to five SSBNs, and six SSNs that would be equipped with K-4 SLBMs having a range of 3,500 km. This would allow India to have leverage over the deterrence and crisis stability in the India Ocean, and particularly in South Asia. INS Arihant is capable of carrying twelve K-15 Sagarika (750 km range) submarine-launched ballistic missiles (SLBMs). In addition, the country is also aiming to build a fleet of SSBNs in the near future which would necessitate the “increased production of warheads” for both submarine-launched ballistic missiles (SLBMs) and submarine-launched cruise missiles (SLCMs).

The growing Indian emphasis on developing nuclear superiority in the Indian Ocean is supported under its Maritime Strategy of 2015, which clearly identifies the SSBN as an essential capability for providing effective, credible and survivable deterrence due to its stealth characteristics and prolonged deployment capability, in accordance with India’s nuclear doctrine. The SSBN also enables India to gain an advantage over an adversary’s policy or strategy. India’s ambitions do not stop here, as it has already built the structures of another two SSBNs, including the INS Aridhaman, which are expected to be launched soon.

India’s pro-active behaviour with regards to the Indian Ocean has instigated insecurity in different states, including China and Pakistan, pressing them to follow suit. Pakistan also conducted a test to miniaturize its nuclear weapons to be mounted on its ships or diesel-submarines for having an assured second strike capability and full-spectrum deterrence. China is also pursuing its naval modernization drive with the construction and/or lease of bases across the Indian Ocean, based on its String of Pearls Strategy. Hence, it can be argued that the Indian Ocean is witnessing increased militarization in the coming future and would become a potential hotbed for future conflicts as well.

With the nuclearization of the Indian Ocean, the security dilemma has drastic effects in all domains, whether it is geostrategic, geo-economic or geopolitical. It also disturbs the balance of power in the region, compelling states to adopt an arms race and relatively more bellicose force postures to safeguard their national interest. The disruption in the balance of power because of India’s hegemonic patterns has induced volatility in the environment of the region. As noted by Charles Verlinden, the Indian Ocean “is surrounded by not less than thirty-seven countries representing a third of the world’s population”, which shows the sensitivity of the region in case of any confrontation leading to an armed conflict.

For instance, if a confrontation between the contending powers happens, it would lead to an unavoidable war that would not remain confined to the sea. It would also entail horizontal and vertical effects endangering the security and stability of the international community. It is worth noting that when it comes to comparative analysis, issues like piracy, human trafficking, illicit trade etc. become secondary because of the nature of the aforementioned conflicts. Therefore, it remains pertinent for the international community, particularly the major powers, to play their role in chalking out policy guidelines for achieving a more harmonized geostrategic and geopolitical environment in the Indian Ocean.

Sarmad Ali Khan is a Research Fellow at SASSI University. His research interests include Military Rivalry in the Maritime Domain, especially in the Indian Ocean Region. He is pursuing his Master’s Degree from Bahria University, Islamabad Campus.

Print PDF“The talent of the strategist is to identify the decisive point and to concentrate everything on it, removing forces from secondary fronts and ignoring lesser objectives.”Carl von Clausewitz, On War Blitzkrieg forever changed warfighting manoeuvres […]

Industrial Sector of Pakistan: An Analysis of Its Exports

Print PDFThis article analyzes the industrial sector of Pakistan in terms of how the government is helping facilitate industries in manufacturing and export. Pakistan is an import and consumption-led economy and there is an effort […]