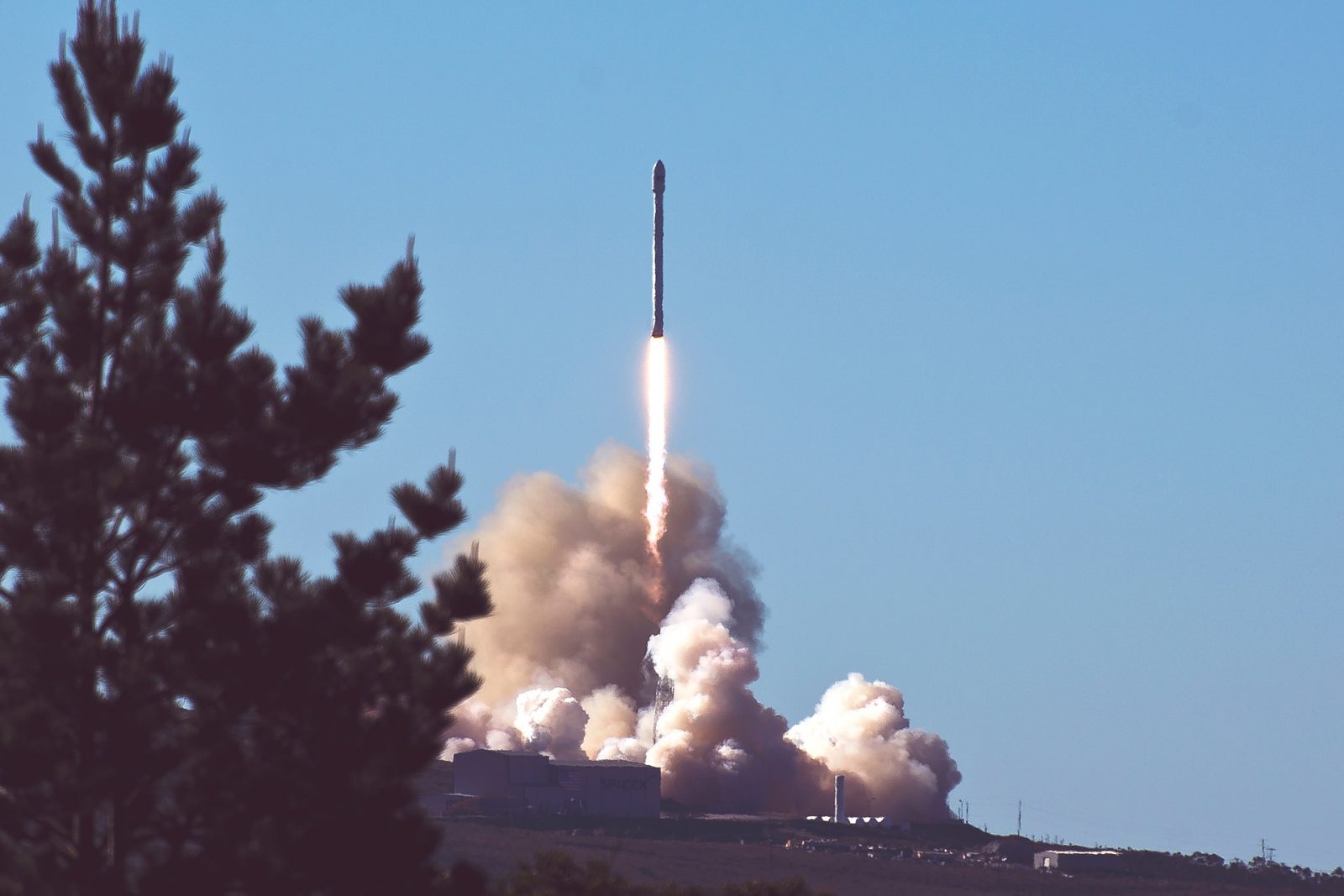 While addressing an election rally in Rajasthan on 21st April 2019, Indian Prime Minister Narendra Modi claimed that India’s “nuclear capabilities are not being kept for Diwali” and it is not afraid of Pakistan’s threats. Referring to nuclear weapons in an analogy for firecrackers is gross injustice to nuclear technology, and the weapon and the thought process associated with it. Scholarly discourse in the realm of nuclear politics over the last seventy years has always strived to find the balance between deterrence and usage. For instance, the purpose of all nuclear technology related treaties, such as the Non-Proliferation Treaty (NPT), and various other arms control and disarmament initiatives, has centred on the political and humane use of nuclear technology and weapons.

The biggest advantage accrued from all this is the sense of responsibility developed by states that are in possession of nuclear weapons and run a civil nuclear program. While the nuclear taboo has established the credibility of nuclear weapons (deterrence), the question of responsibility has continued to transcend the NPT regime as well as new aspirants to the nuclear club. Accordingly, being a responsible nuclear state has been an important global norm beyond the compulsions of International Law. This has been a struggle for non NPT states, as it requires compliance with safety, security and safeguards (3S) standards set by the comity of nations; developing a robust 3S culture; and developing doctrinal understanding of all the aspects ranging from employment, usage, development, restraint, CBMs, and calculated rhetoric when signalling in specific volatile circumstances.

Having said that, there have been academic debates over all aspects of nuclear policy; classifications range from material penned by optimists and pessimists, hawks and doves, theoretically offensive realists and defensive realists, etc. Most of the knowledge produced has been under the influence of Cold War dynamics, and scholars have used that discourse in South Asia within the context of the regional strategic environment. For instance, elaborate details of doctrine and device doesn’t suit the strategic context; ambiguity has served the purpose of strategic stability broadly and deterrence stability narrowly. For signalling, official platforms are preferred, using indirect narration in language from the foreign office or military mouthpieces; but unofficial sources and channels have mainly been discouraged or not taken into account in the threat perception dynamics and strategic calculus.

Since the South Asian strategic architecture is undergoing a shift in terms of technological advancement, the nature of warfare has changed from what it was earlier. It has evolved according to the contemporary security and political architecture of the region. Meanwhile, deterrence in South Asia has also faced many challenges in its progression. One of the most problematic areas in this regard is the political interpretation of nuclear capability, something which appears to be completely lost in translation in these changing times.

In particular, the new trend is to use the nuclear threat in election campaigns, bringing the debate from the pitch of scholarly discourse and relevant policy circles, to the public domain where the difference between usage and utility of deterrence is seldom understood. In a representative democracy, such trends can lead to a very dangerous situation; campaign promises can lead to unthinkable courses of action that jeopardize peace because election rhetoric becomes a political promise that leads to a closed end street.

During his election campaign, Mr. Modi used a plain nuclear threat against Pakistan as an attempt to convince people to vote for him. He said that Indian nuclear weapons are not for Diwali, and that India no longer feared the Pakistani nuclear button. This has three implications which can damage deterrence stability badly. First, at the leadership level of analysis, it creates a new dimension in domestic politics, utilizing foreign and security policy perspectives for all the actors involved at an unthinkable cost. Punishing Pakistan has become the sole election manifesto, giving way to populism, and will become procedural compulsion henceforth in the political process; this has a severely detrimental trickle-down effect for the region.

Second, the rationality of international law regarding possessing, developing and transferring nuclear technology will be questioned. If the Prime Minister of a country claiming to be most responsible nuclear state uses nuclear threats in election campaigns, how can the global community create an exception for it in the non-proliferation regime; will it change the parameters of responsibility for a nuclear state? Third, the impact of changing the nuclear doctrine of no first use for the sake of political election engineering and compulsions of the military industrial complex can trigger a series of events which are detrimental to the whole idea of containing war and conflict in South Asia.

The Balakot attack was followed by an Indian media onslaught of warmongering, the nuclear escalation ladder being made ready even before the start of conventional battle, claims of testing space based weaponization, rationalizing the purchase of arms, bring the whole complex strategic saga to the election ring, and, eventually, issuing a nuclear threat. The whole episode of Indian elections was dominated by warfighting capabilities rather than domestic agendas of socio-economic development of the impoverished masses. The mega foreign policy vision of India where it is eying a permanent seat in the UNSC, emerging as an influential power, rising through its Silicon Valley, etc., was all dwarfed by its anti-Pakistan rhetoric. These two months during the election process overrode the decades old scholarly discourse of nuclear policy, besides creating other vulnerabilities.

At the state level of analysis, the rational choice model is put to the test at the hands of the domestic political fabric. At the global level, the efforts of integration of de-facto nuclear weapons states, whether for the right or wrong reasons, are also put to the greatest test of all times; in the midst of a struggle for the legitimacy and sanctity of the NPT, the arms control and disarmament regime would find it difficult to accommodate a state which is on the path of irresponsibility, irrationality and short sightedness under the garb of leadership and influence in global politics.

At the regional level, this behavioural pattern is also a response to new developments which are perceived as foreign policy failures. These include Pakistan embarking upon ambitious economic projects in the post War on Terror scenario, that too along with a rising China, and India’s failure to achieve anything of concrete value with its Afghanistan project.

Statesmanship warrants well informed and mature behaviour when it comes to understanding nuclear deterrence; it requires keeping the debate of usage away from the public domain where the impetus stems from mob mentality rather than rational calculations. The current wave of hyper-nationalism in India lacks a meaningful diplomatic engagement with its neighbours, especially Pakistan. For decades, there has been a concerted campaign to fuel jingoism in India as a winning political strategy. It is important to remember that South Asia is a nuclear flashpoint and requires deep sensitivity rather than jingoism and agenda driven war hysteria.