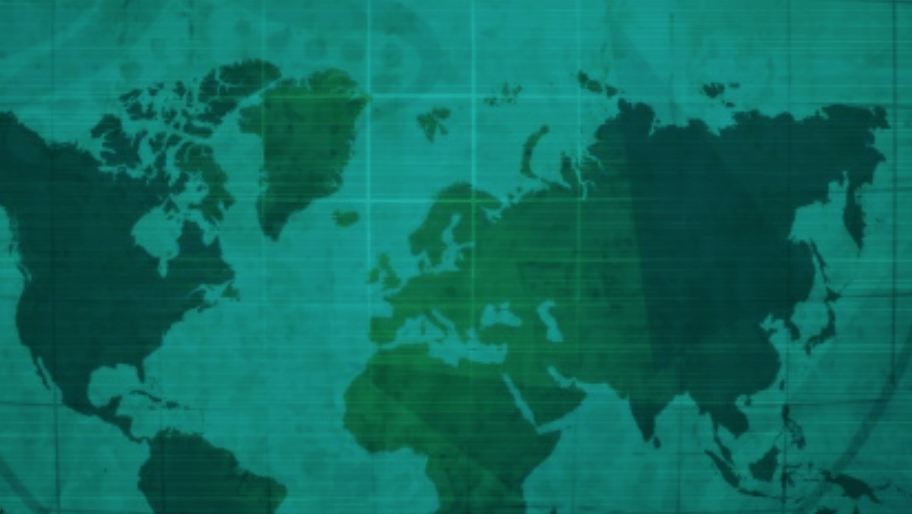 South Asia can be termed as the harbinger of the 2nd Nuclear Age post World War II. With grand strategic designs and desires, India acquired nuclear weapons and induced a security dilemma which forced Pakistan to go for nuclear weapons as well. As of today, Pakistan, India, China, North Korea, and aspirant Iran, are states with varying shades of nuclear and strategic weapons which have direct implications on the strategic stability of the region. India and Pakistan are on top of the list, involved in a perpetual strategic competition based on history, culture and grand designs. There is a brief analysis in the succeeding paras to identify the nature of strategic stability existing in South Asia, focusing on India and Pakistan.

As per the Bulletin of the Atomic Scientists, “Strategic stability usually refers to a state of affairs in which countries are confident that their adversaries would not be able to undermine their nuclear deterrent capability”. However, with the advent of other weapons and their regimes (Ballistic Missiles, Inter Continental Ballistic Missiles, Anti-Ballistic Missiles, and Tactical Nuclear Weapons), the scope of this concept has been expanded, especially in context of South Asia. Post-World War II and during the Cold War era, nuclear weapons were solely responsible for the concept of strategic stability and seldom the conventional weapon(s) became part of this discussion overtly. However, in context of India and Pakistan, this debate has roots in conventional asymmetry and overt nuclearization.

Some of the factors which have direct bearing on the strategic stability in South Asia are discussed ahead.

One, Indian aspirations and hegemonistic designs based on Chanakiyan thoughts of Akhand Bharat were always the sole driver of its foreign policy which was adopted accordingly. Subsequently Nehruvian thoughts of India as a regional super power and of-late net security provider in the Indian Ocean Region (IOR) are important cardinals driving the strategic stability conundrum.

Two, Pakistan is the only nation in the South Asian region opposing the Indian supremacy. 1948, 1965, 1971 and Kargil were clear indications of this rivalry. It is in this backdrop that there is an arms race in conventional weapons. The asymmetry in the conventional capabilities was accentuated with Indian nuclearization which was addressed by Pakistan’s overt nuclearization in 1998. Other realms of foreign policy in interstate relations also exhibit similar rivalries.

Four, Indian Armed Forces continue to strive to use their conventional superiority in kinetic forces, from the Sunderji Doctrine to the Cold Start Doctrine, the evolution is impacting the strategic equation of the region.

Five, in the evolving geo-political situation, Afghanistan imbroglio, Indo-China power contestation, US-China multi-realm wars, Russian resurgence and ingress, evolving Gulf situation with the interplay of Pakistan and Indian domestic politics, have further mutated the strategic stability equation and a number of variables have started impacting the outcomes. Interestingly the impact of variables is so inconsistent across both sides of the spectrum, that its beyond prediction and comprehension.

Six, the obsolescent unipolar world and the increase in populism is greatly affecting Indo-Pak strategic stability. Modi is completely engrossed in Hindutva – an epitome of populism, and the US and Israel are following the same stride. Hence, Pakistan struggled to offset this imbalance, and this led to the precarious Kashmir situation and Indo-Pak standoff. All these developments impact regional and global stability as well.

Strategic stability is not a fixed proposition and there is always an effort to maintain the equilibrium. There are various factors in the context of South Asia and Indo-Pak affecting strategic stability. One, with the blurring boundaries between various generations and categories of warfare, the concepts of hybrid warfare and grey hybrid have crept in, which are more lethal in their effect and tend to alter stability to a great extent while remaining short of application on direct strategy, where the pull is felt towards conventional or strategic capabilities.

Two, a new debate of multi-domain or cross-domain operations is taking place, which will soon be relevant in context of South Asia. China and the US are already grappling with the idea of multi- or cross-domain operations and deterrence. India, by virtue of its advent in other important domains such as space and artificial intelligence, would soon be joining the club. Three, at times the advent of new weapon systems also becomes the cause of altering the strategic equation. Hyper velocity and multi-entry launch vehicles are a point of concern. Four, the global race for fossil fuels and energy security has taken over all other aspects and is also impacting the strategic stability of the region.  The US, China, Gulf and Middle East are experiencing energy security issues. In Pakistan, energy, food and water security are being threatened by nefarious Indian designs; hence, strategic stability is directly or indirectly impacted. Lately the echoes of the “water manoeuvre”, which may lead to the abrogation of the Indus Water Treaty, would be a greater germination of strategic instability.

Five, the Indian Ocean region, the Pacific, and now Africa, are experiencing the race of global powers to extend their reach and project a global role. The US’ positions in the Indian Ocean region, the Gulf, and the Pacific is gradually being hedged by Chinese bases (termed a String of Pearls). Pakistan is an important player in the China’s Belt and Road Initiative, which is hurting the strategic interests of the US and India. This indirectly affects Pakistan and its position in the global arena. Perpetual positioning of the world power has a latent and overt effect on the strategic calculus of the region, and this is much more pronounced in the context of Indo-Pak. The presence of US forces in Afghanistan, the Indian Ocean region and the Gulf, amidst Indian and Chinese hedging and counter-hedging are matters of concern.

In order to ensure that there is a minimum acceptable degree of strategic stability, deterrence must never fail – no military action should take place between India and Pakistan or India and China for that matter. Relations between India and China are neither good nor bad, but chances of a military confrontation are also predicted by nuclear deterrence. In the case of India and Pakistan, post-Kargil no major military action has taken place and is again based on nuclear deterrence which is very effective. However, at times, certain incidents tend to tilt the balance in this strategic stability, like Uri, Pulwama, and developments thereafter.

Hence, in order to ensure that the static stability in this region is maintained certain steps can be taken. Firstly, although there are arrangements between both the states to ensure strategic stability and obviate any miscalculation from both sides, yet the veracity and sincerity of the communications would be very essential for success of these communications. Secondly, Indian Land Warfare Doctrine 2018 and Indian Nuclear Doctrine 2003 are both very offensive in nature and the paradox of credible – minimum against China and Pakistan threatens strategic stability. On the other hand, Pakistan’s ambiguous nuclear doctrine and its developments in Tactical Nuclear Weapons are all for ensuring national sovereignty and strategic stability. There is a need to carve out policies ensuring stability. Hegemonism and offensive attributes are to be curtailed.

Thirdly, both Pakistan and India should ensure a robust command and control system of strategic weapons. Any loopholes must be addressed to assuage the concerns of either side. A transparent policy would be very advantageous. Unlike the US – Russia model, a model which is suitable for Pakistan and India in line with the geographical realities, historical baggage and evolving global challenges would be of a much advantage. Fourthly, as of now both states have yet to join the global arms control regimes (NPT, CTBT) based on mutual reasoning. In case both become signatories (which appears to be a remote possibility), further de-escalation in conventional asymmetry would help in ensuring the strategic stability.

Further to all this, until both the states do not address the issue from the lens of reality, mutual acceptance and co-existence, strategic stability will appear as a dream. Economy, trade, education and tourism through apt diplomacy may become a source of panacea. Regionalism instead of globalism can further the advantages. India and Pakistan are already members of SAARC and SCO, which could be exploited to accrue the desired stability while taking help from Russia and China besides other Central Asian Republic states.

Strategic stability in current times is not as simple as it was 20 years before or when the likes of Bernard Brodie or Kahn wrote their treatises. It is much more complex and a lot of other variables have entered the equation. The E=MC2 of strategic stability has been replaced with much more complex alphas and betas and gammas which are directly and inversely proportional. Yet the basics to disincentivize the use of nukes are sought for prevention any military conflict between India and Pakistan. This also entails doctrinal development, responsibility of restraint and adherence to regimes, and domestic control mechanisms besides the much-wanted political emancipation.

About Abdullah Jilani 1 Article
The writer is Islamabad based researcher and doing his MPhil from the National Defence University, Islamabad.

Print PDFThe hostility between India and Pakistan has been dominating the South Asian geopolitical landscape since 1947 – the year when both countries gained independence from British Imperialism. From that moment on, both countries have […]

Print PDFStealth can simply be defined as the ability to hide from the enemy. From combat aviation perspective, stealth aircraft are designed to possess extremely low observability in terms of radar cross section (RCS), infrared […]

Print PDFPakistan’s scarcity issue is not only attributed to the shortage of water resources. On the contrary, it is the division and utilization of these very resources that must be rethought to prevent future disasters. […]