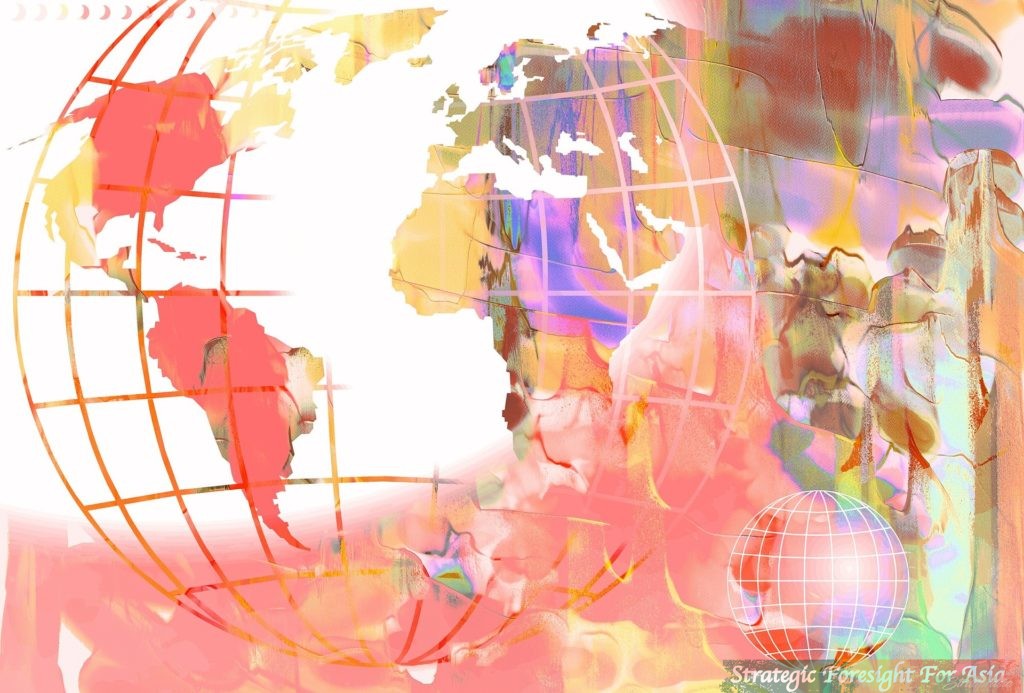 The terms ‘status-quo’, ‘resolution,’ ‘reforms’ and ‘revisionism,’ can be applied to describe the outlook and behavioural characteristics of states in the international system; while connotations overlap, each term is distinct in meaning. At a session that discussed lessons from the Kargil episode at Carnegie’s International Nuclear Policy Conference (12 March 2019, Washington DC), the panel acknowledged these nuances. Each of these terms can be viewed against the broader context of the existing political order.

States viewed as seeking reforms in the international system look to turn the balance of power in their favour; this can be in the form of leveraging political clout that draws from economic preponderance. This is in contrast to status-quo states which are comfortable with the existing order and seek to maintain it. In the current system, Germany serves as an example, constituting the dominant status quo power in Europe. There are also states which demand resolution of outstanding disputes, recognized by international organizations, in line with international law. However, given the relevance of this platform, only issues relating to South Asia are being discussed.

Randall Schweller (Professor of Political Science at Ohio State University) describes status-quo states as those that ‘are content to preserve the essential characteristics of the existing international order and the general distribution of power.’ In reality, there is no state comfortable with the status-quo – whether within or beyond. This is against the basic principle of growth and development. All states tend to expand their influence and power in the international system.

A revisionist state, on the other hand, is defined as ‘[A state that] seeks to undermine the established order for the purpose of increasing its power and prestige in the system.’ By this definition, any state that seeks to create its place in the existing established norms would be considered a revisionist state. If such an understanding of revisionism is applied, the prospective expansion or restructuring of UNSC or Nuclear Suppliers Group (NSG) would also amount to revisionism. UNSC is a critical element of current international political order with the United States, Russia, United Kingdom, China, and France as its permanent members or the P-5. NSG, on the other hand, is an informal group of nuclear supplier states that essentially controls all the trade of nuclear technology and materials for civilian purposes. With new members in each of these organizations would mean more states will have the power to determine the course of decision-making in these two crucial domains of the international political system and nuclear trade. However, such developments are justified as necessary reforms to accommodate the changed economic and political realities and nuclear capabilities.

Pakistan which seeks resolution of its outstanding disputes – duly recognized by the international organizations and law – is labelled as a revisionist state. However, this assertion does not hold water as it does not satisfy the description laid out above. It needs to be recognized that the demand for resolution of disputes cannot be equated with revisionism or territorial expansion. Under some possible scenarios of Kashmir’s resolution, Pakistan might not even benefit territorially in any case.

Resolution of disputes, instead, seeks to strengthen multilateral frameworks. One such example is the United Nations and its efforts towards the Kashmir dispute. Dispute resolution by peaceful means also conforms to the liberal world order, which would be in peril in case of non-resolution or by an approach that does not prioritize regional peace and stability.

India maintained that international nuclear order is discriminatory and its acquisition of nuclear capability was a means to achieving the end objective of gaining a permanent seat at the UNSC. Similarly, if and when India becomes a member of the NSG, it will be in a position to influence nuclear trade regulations. So, does India’s changing of the international nuclear order and a subsequent seat at the UNSC amount to revisionism? If not, labelling Pakistan as a revisionist state for seeking resolution of outstanding disputes, is unjustifiable.

A state labelled as revisionist would always be seen with suspicion and fear rather than with a sense of belonging. Pakistan, under any definition, cannot be justified as a revisionist state. It neither aspires to topple the international political or nuclear order and nor has the means.

As Sameer P. Lalwani (Director South Asia Program, Stimson Center, Washington DC) noted, “all risers, all rising powers, are revisionist inherently.” This is something that needs to be widely accepted and applied as such. There can be no distinction between revisionism or reforms per se in the international system unless a subjective criterion is formulated to categorize some as revisionist and others as a reformist, based on political considerations. Pakistan, on the other hand, needs to continue stressing the international organizations to resolve the outstanding disputes to strengthen their own credibility as the preservers of contemporary political order.

Op-Ed- Tossed A Lit Match Into A Powder Keg

Print PDF As of 15th August 2019, India celebrated its 73rd year of independence from British rule. There were many advocates of Hindutva ideology on social and electronic media chanting “Mera Bharat Mahan,” (my India […]

Rising Clouds on the Eastern Horizon

Print PDFCOVID-19 is an affliction that has engulfed the entire human race regardless of their affinity to a specific religion, language group, nationality or accord.  All people, with sanity prevailing in their hearts, have been […]