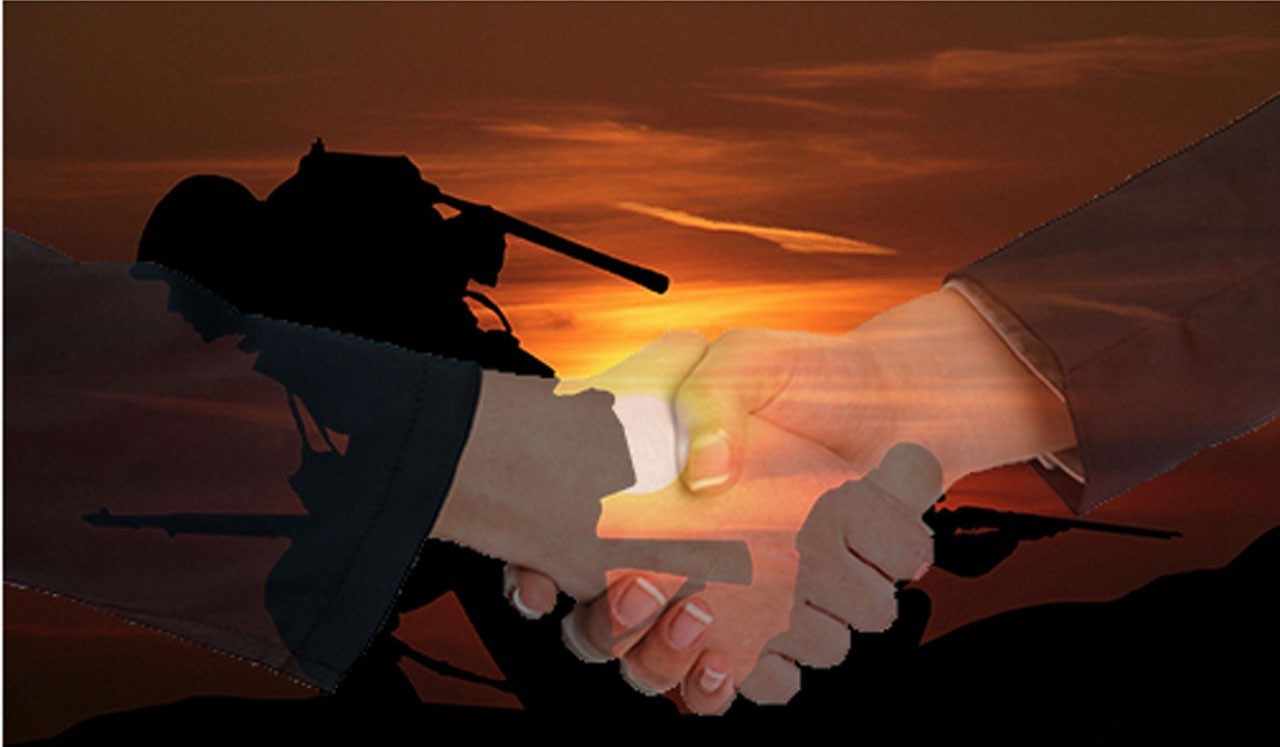 Diplomacy is an art. To paraphrase Winston Churchill, it is the art of telling someone to go to hell and convincing them to look forward to the trip. Diplomacy is as old as cross-border human interaction. When city-states in what is currently Northern Italy, such as Genoa, Venice, Milan and Florence, began establishing trading relationships, they met at mutually agreed upon places and the process gave birth to embassies. Placing permanent staff at these embassies was in fact the foundation stone of diplomacy. These embassies had special councils to handle commercial disputes, besides sending diplomatic messages through secure and protected channels.

Modern diplomacy has certainly come a long way, and for the most part, it has involved enhancing economic and commercial relationships between nations. It is also important to note that sometimes these offices are called ‘missions’; as the name suggests, a ‘mission’ needs to have a clear aim, direction and execution of responsibilities. Officially, diplomacy is a principal activity of heads of states, governments and special bodies of international relations; it is in pursuit of the execution of goals and missions assigned as the instruments of foreign policy, as well as the protection of the rights and interests of the state abroad. Diplomacy can take multiple forms in international relations and geopolitics. There is a wide variety of diplomatic interactions and it could aspire for peace or pacifism, coercion (both economic and military), public and people’s communications, intermediary and Track II efforts, and the rather rarely used trajectory of nuclear diplomacy. With technological advancement, diplomatic efforts using electronic and social media, both for offensive and defensive gesticulations, has gained popularity.

Decidedly, Pakistan’s foreign policy and consequent diplomacy is based on the guiding principles given to the nation by the founding father Quaid-e-Azam, as the desire for ‘peace within and peace without’. However, this cannot and should not be construed as a sign of weakness. Pakistan enjoys friendly relations with all nations across the world, especially so with the Muslim world.

Diplomacy as a desirably virtuous channel has been used increasingly for the fulfilment of a mission which is sometimes not in consonance with the ethical norms and advantages of host nations or neighbours. For example, India established almost 24 consulates in Afghanistan along the Pakistan border during the height of the American invasion of Afghanistan (some claims put the figure close to 50). The presence of such a large number of consulates has a ‘mission’ and is certainly not peaceful diplomacy. The aim has been to recruit dissident Baloch youth and bribe them to conduct terrorist activities against Pakistan through the Modi-Duval doctrine. A worrisome question is why Pakistan cannot reciprocate in kind? Indians have crossed ethical borders (and regretfully the international border as well) and transgressed against all norms of diplomatic culture. They are openly maligning Pakistan’s image and trying their best to physically and economically damage its interests. Diplomatically, Pakistan may not be in a position for coercive diplomacy against India due to its smaller geography. Social media and technology has, however, made the job of smaller nations easier and provided a level platform. In collaboration with regional neighbours such as Nepal and Sri Lanka, Pakistan can gain tangible grounds in offensive diplomacy through the application of chaos theory and practising it through social media. This is how India reaps the fruits of the Modi-Duval doctrine as well.

The Western narrative which has been promoted by the Indian diaspora over the past few decades portrays Pakistan as a poor man with a state-of-the-art gun, who would either sell the weapon to make a living or kill someone to do same. In this vein, it is also vital to note Pakistan’s image as a responsible nuclear nation desiring peace in the region and globally. Also, what needs to be highlighted is the Indian polity’s foolish and baseless anti-Pakistan jingoism. The presence of 36 secessionist movements in India excessively contributes to destabilizing a sham democracy and, by inference, the entire region.

However, the presence for almost two decades of known nuclear arsenal in Pakistan’s inventory, and the absence of any credible violation of international norms, safely places Pakistan alongside any other nuclear nation. After all, every nation owning the technology has been guilty of sharing it with others including the ‘original proliferator’. Beyond that Pakistan has an impeccable record in safety, security and safeguard of its nuclear arsenal, something that cannot be claimed by India. In fact, less than a year ago five Indians were caught trying to sell uranium in Kolkata. A country with such a shameful nuclear safety record is least suited to lecture others on the ‘how to’ of the nuclear safety, security and safeguard. In another interesting case, America, one of the most technologically advanced nations, has its recent record tainted. In 2007 a B-52 pilot flew for three hours over multiple states in the USA, carrying six nuclear warheads.

On the diplomatic front, India had three objectives to attain from Pulwama: embroil Pakistan militarily and create a response dilemma; portray Pakistan as a state which supports terrorism (as if the world has forgotten Kalbushan Jadhav) in order to divert global attention away from the Kashmir issue; and, finally, strengthen India’s regional status as a counterweight to China and game-spoiler for the CPEC. Fortunately, none of these objectives materialized. Pakistan responded amply and adequately on the military front and, resultantly, the world was not ready to buy the remaining two Indian narratives.  For the first time after the Pulwama spat, Pakistan went on a diplomatic offensive. A factsheet was put out for the world to analyze. As a consequence, many independent media houses confirmed the Pakistani side of the story, and the entire Indian media along with their Modis and Duvals had to bite their tongues.

The era of pronounced hypocrisy has become the new normal after Trump’s election as President. America openly sides with India, be it in signing a nuclear deal or in violating American economic sanctions against Iran.  What needs to be understood is that just like India and the U.S., Pakistan has its own national interests and will do whatever is suitable for its economic and security needs, whether it is buying oil from Iran or strengthening CPEC.

Using the BRI forum in China, PM Imran Khan needed to project an offensive diplomatic platform. The presence of almost 37 heads of states, over 5,000 delegates from 122 countries and almost 50 international organizations, offered a significant opportunity to promote Pakistan’s aspirations of peaceful coexistence in the region. Such peace could only be assured if the rights of all minorities in the region is assured, including Muslims in Indian occupied Kashmir. Although India is unlikely to join the BRI forum, and China has reiterated having any grudge against India for not joining the process, ample rational arguments have been made for India to join the BRI. Pakistan must resort to offensive diplomacy, or what may be termed as hybrid diplomacy, embroiling India on social media and all other possible soft fronts (print and electronic), so that the hypocrisy of the Indian democracy can be exposed internationally.

A Year of Deft Diplomacy Post-August 5

Print PDFOn Wednesday, August 5, Pakistan will commemorate the completion of a year of tyranny and illegal Indian annexation of the already-occupied portion of Kashmir. Dubbed “Yuam-e-Istehsaal”(The Day of Exploitation), the day is set to […]

Print PDFA recent report by the United Nations revealed that North Korea “did not halt its nuclear and ballistic missile programmes, which it continued to enhance, in violation of Security Council resolutions.” The United Nations […]