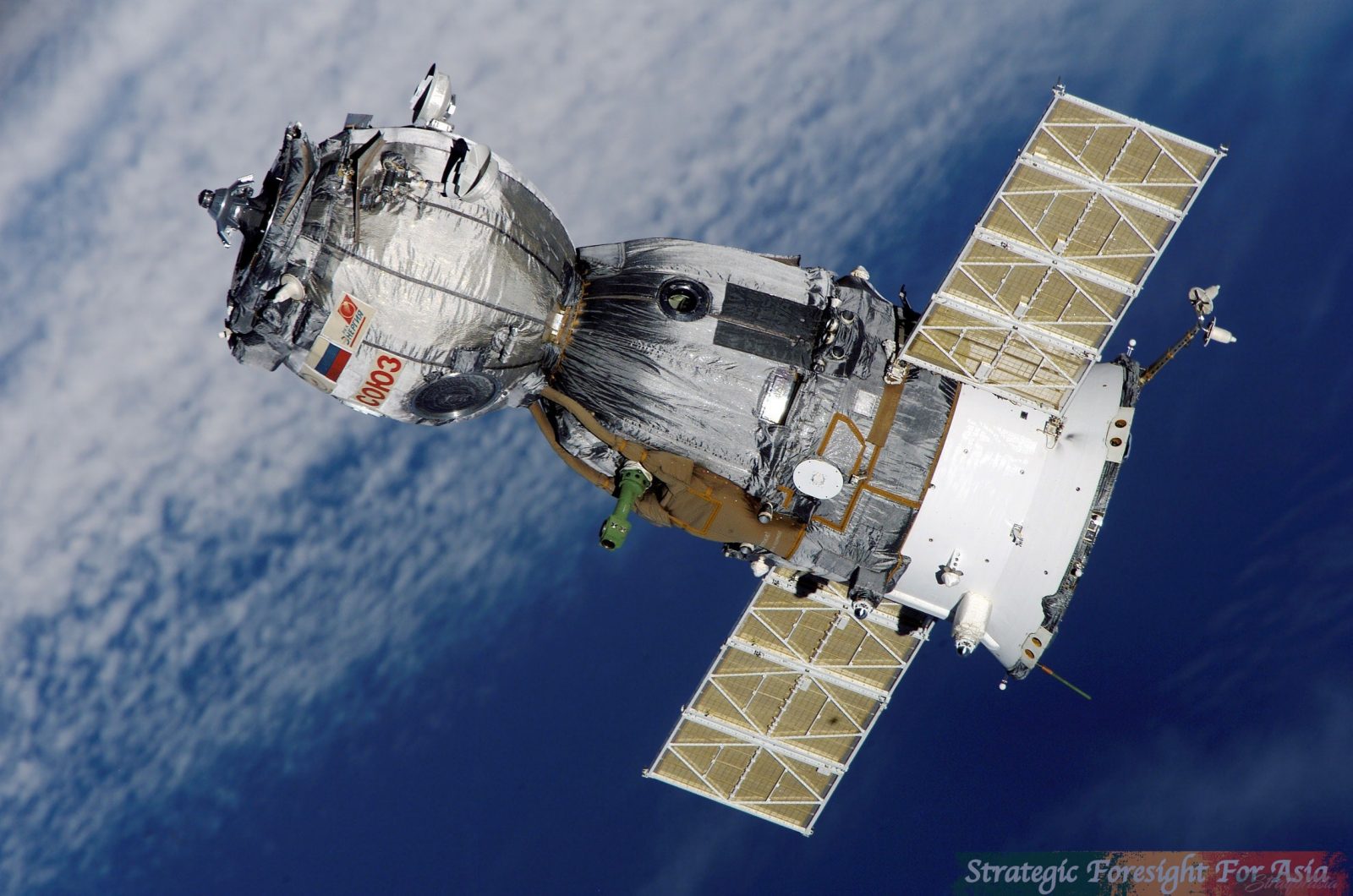 Prime Minister Narendra Modi announced Wednesday March 27, 2019 that ”India became the fourth country in the world by shooting down a satellite in low Earth orbit with a missile launched from Odhisa testing range, registering its name in the list of superpowers. The test was peaceful and not designed to create an atmosphere of war. I want to assure the world community that the new capability is not against anyone. This is to secure fast-growing India and the test has not violated any international treaty and was for the betterment and safety of 1.3 billion Indians”. This technological leap, which was confirmed by the Pentagon, puts India in an exclusive club of nations, along with the United States, Russia and China that have proved their ability to destroy targets in space in 1985 and 2007 respectively.

India says that it did not break any international laws by conducting this test. The primary international treaty governing how nations should behave in space is the Outer Space Treaty, which entered into force in 1967. That treaty bans the use of weapons of mass destruction in orbit, but it does not explicitly ban the use of missile technologies used for ASAT.

Indian MEA said in a statement that, “the country has no intention of entering into an arms race in outer space; the space must be used for peaceful purposes. At the same time the government is committed to ensuring the country’s national security interests and is alert to threats from emerging technologies.”

Pakistan’s Ministry of Foreign Affairs said that, “Space is the common heritage of mankind and every nation has the responsibility to avoid actions which can lead to the militarization of this arena,” We hope that countries which have in the past strongly condemned demonstration of similar capabilities by others will be prepared to work towards developing international instruments to prevent military threats relating to outer space.”

In Washington, Air Force Lt. Gen. David D. Thompson told a Senate hearing on Wednesday that India’s test did occur, Pentagon was aware beforehand and the hit created more than 270 parts of debris and “at this point in time, the International Space Station is not at risk.” Acting U.S. Defense Secretary Patrick Shanahan warned that the use of anti-satellite (ASAT) weapons like the one India tested on Wednesday risk making a “mess” in space due to the debris fields the can leave behind. Russia declined to make any immediate comment. China on Wednesday reacted guardedly to India’s anti-satellite missile test and expressed hope that all countries will uphold peace and tranquillity in the outer space.

One thing is very obvious that big powers USA, Russia, UK, France and China did not condemn the Indian test. USA has shown concern about the debris and China hoped for upholding peace and tranquillity. It seems that USA and its allies are willfully creating a monster and in future would become extremely difficult for them to control.

If a country can destroy an enemy’s satellites, they can knock out crucial intelligence and communications in one go. That can cause intense problems across the country, as well as undermining military operations.

India militarization of the outer space will disturb the fragile strategic equation of South Asia. This involves the utilization of peaceful space technology for exploiting weapons on the ground and on the earth’s atmosphere with more accuracy. The peaceful application of space technology and a satellite guidance system meant for peaceful uses can be incorporated into a missile program for military purposes.

India has always depended on the dual-use capability of satellite technologies for military and strategic purposes. Its inclusion into the Missile Technology Control Regime (MTCR) in 2017 has enabled technological development with significant military implications resulting in strategic benefits for India, especially in the context of producing BrahMos supersonic cruise missile. Under the shed of MTCR, now it is easy for India to import “high-end, dual-use technology” from other MTCR members as its guidelines do not impede national space programs or international cooperation. China and Pakistan are at a disadvantage being not members of the MTCR and will suffer due to technology denials.

With the successful test on Wednesday, India theoretically holds other countries’ satellites at risk. Pakistan, with which India traded airstrikes last month in the aftermath of Pulwama incident, has several satellites in orbit launched by Chinese help whereas China, having more satellites in orbit is more threatened. It has potentially ominous repercussions, accelerating the space race with China and destabilizing the uneasy balance of power between India and Pakistan, both nuclear-armed.

Pakistan eschews arms race with India but will now be compelled to undertake all possible defensive measures to guard against Indian strategic offensive capabilities and in the face of technology denial by West, it will be further pushed towards China.

India’s successful test is a military breakthrough. It puts it on a closer footing with various other states – and crucially gives them an important ability to undermine any country they wish to. It could allow India essentially to blind adversaries by taking out its space-based communication and surveillance satellites and can cause intense problems across the country, as well as undermining military operations.

The fear looms large over the weaponization of space and the damage that could be unleashed by any possible war that could take place between countries with the ability not only to cause great destruction on Earth but in space too.

There is lots of debris in the space which fly around and pose an extreme risk to the various bits of technology that are still up there and working. Anti-satellite tests results in creation of more debris and potential risk of falling to earth as well as colliding with satellites in orbits.

The militarization of space by India is already posing security challenges for its nuclear-armed neighbours while strengthening the Indian battlefield strategy, robust system for location identification and navigational support. The acquisition of S400 system from Russia coupled with indigenous development of BMD and the successful ASAT capability will embolden India to carryout counterforce nuclear first strike against Pakistan. The offensive military posture coupled with international cooperation available in the membership of MTCR in modernizing India’s space program will have a negative impact on the regional strategic stability and may terminate in an unwanted arms race. It is therefore incumbent upon great powers to resolve the PAROS treaty in CD and stop the potential arms race in the Asia for enhancing strategic stability.

Print PDFAir pollution is an invisible killer, leading to higher health and environmental risk. According to World Health Organization (WHO), unsafe levels of air quality exacerbating the respiratory and cardiovascular complications cause 7 million premature […]

Kashmir: A Brief Consideration of the Economics of War

Print PDF  A nation’s political environment is mutually inclusive of its economic environment and in a situation of crisis when countries come too close to the trigger labelled war, this relationship between politics and economics […]