ISLAMABAD: Foreign Office of Pakistan announced that it will boycott the 46th session of the Organization of Islamic Council (OIC), taking place in Abu Dhabi on 1-2 March 2019. 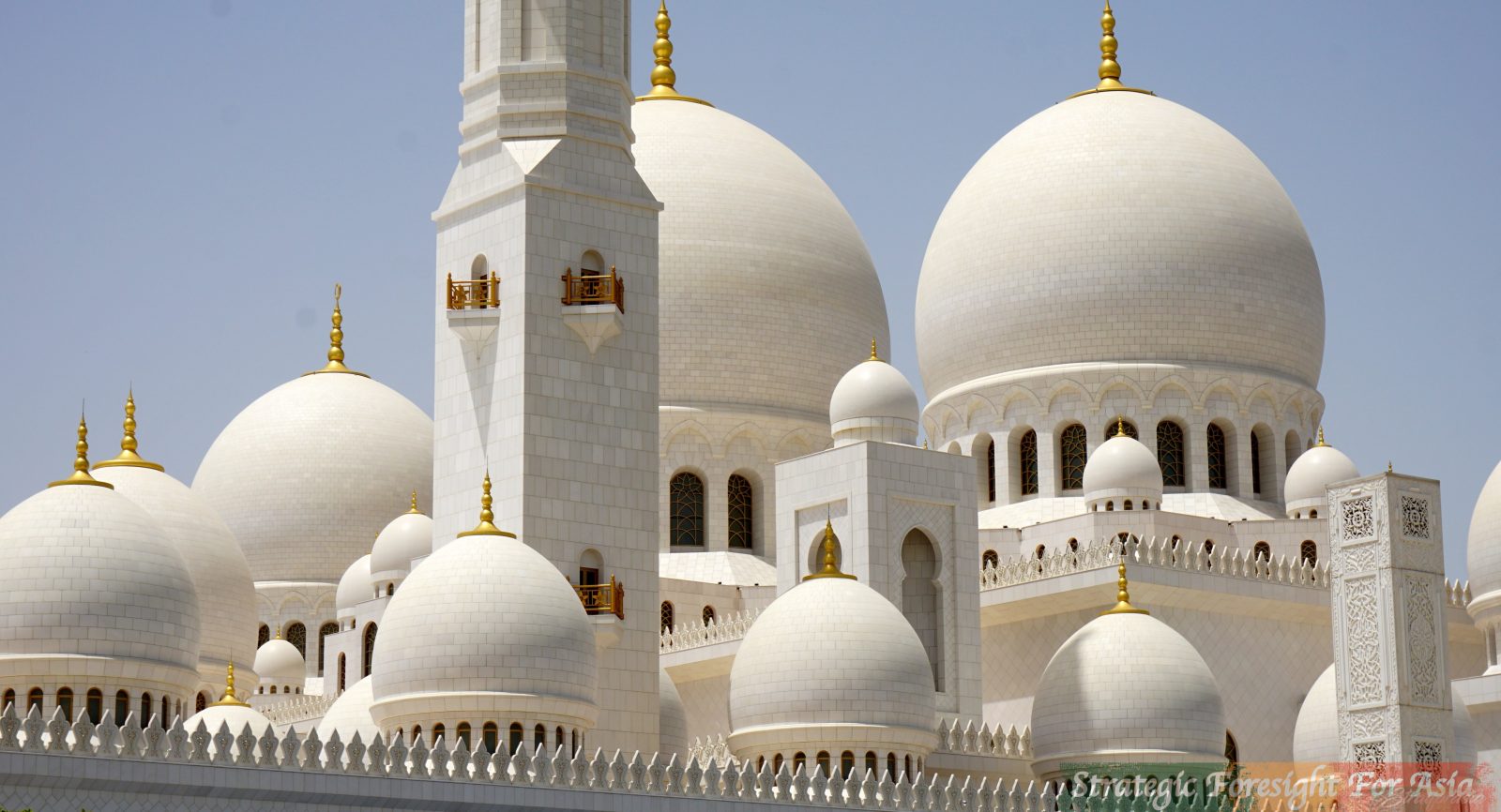 The Foreign Office in a statement, issued on Friday, said Foreign Minister Shah Mehmood Qureshi will not participate in the OIC Council of Foreign Ministers since “India has been invited to the inaugural plenary.”

After the current tension between India and Pakistan and the dispute of Kashmir, Pakistan has always blocked India ( a non-Islamic state to become a part of OIC )

Pakistan believes that with such a record India has no legal or moral grounds to be present at the meeting, the FO asserted.

Earlier today, addressing the joint session of the parliament, FM Qureshi said that he wrote two letters to the OIC secretary general and requested the OIC to reconsider its invitation to India’s Minister of External Affairs Sushma Sawaraj of attending the meeting or adjourn the session.

Qureshi noted with regret that despite Pakistan’s protest, the OIC’s invitation to Swaraj was not rescinded.

“I have [therefore] decided not to attend OIC Council of Foreign Ministers meeting in Abu Dhabi,” the foreign minister stated.

Print PDFThe Kashmir dispute has remained one of the main agendas of the UN Security Council. The abrogation of articles 370 and 35A of the Indian constitution by the Modi government has intensified tensions in […]