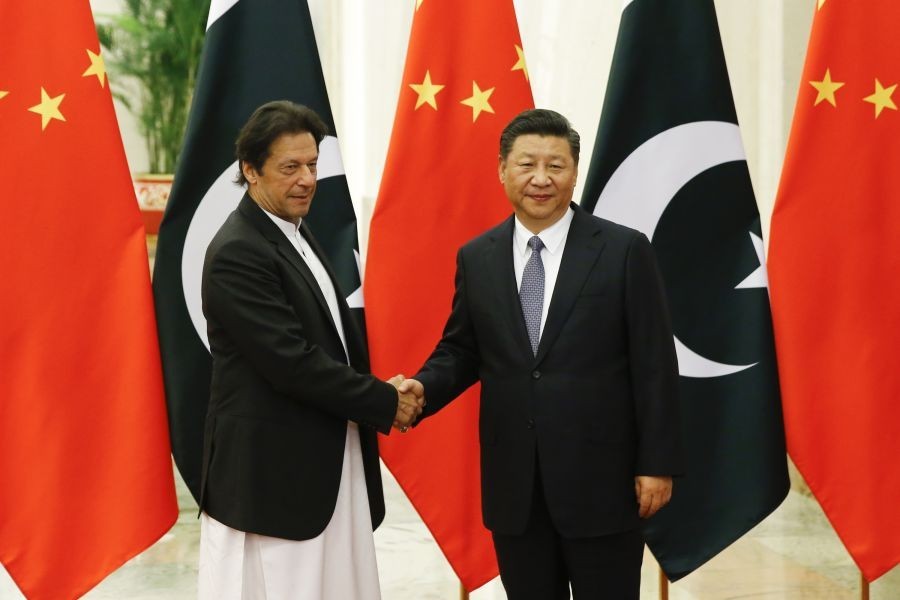 The escalation between Pakistan and India this week has put Beijing in an awkward position.

It isn’t just that China shares a border with the contested region of Kashmir — Beijing also has important links with both Pakistan and India that it needs to balance.

China has close economic, diplomatic and military ties with Pakistan, making it one of the nation’s closest allies in region.

Meanwhile, China’s long-running trade war with the US has forced Beijing to look for alternative trading partners. As result, China has started to rebuild ties with rival power India and Prime Minister Narendra Modi.

“They have to do something to show that they are helping to keep things under control, while not appearing unreliable as Pakistan’s ally,” said Steve Tsang, director of the China Institute at SOAS University of London.

Print PDFOn Sunday, 29th June, while attending the G-20 summit in Osaka, President Donald Trump tweeted: “If Chairman Kim of North Korea sees this, I would meet him at the Border/DMZ just to shake his […]

Deforestation: Consequences of Pa …by Zainab Shahzad24 hours ago