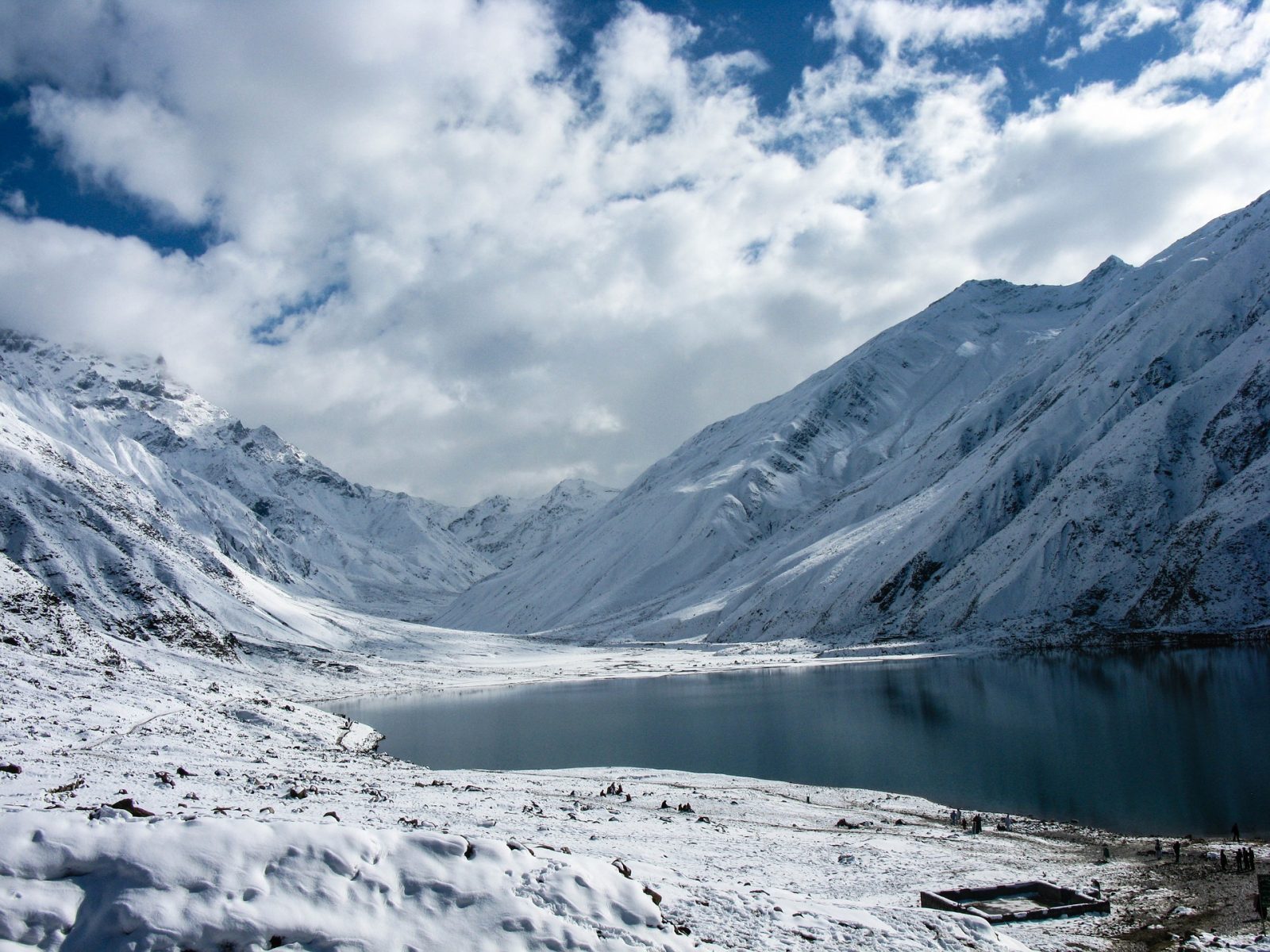 Pakistan’s internal security outlook has improved in recent years as compared to the post-9/11 era when the country was facing an existential challenge due to terrorism. 2020 appears to be a promising as well as a challenging year for Pakistan from the internal security perspective. Pakistan has shown credible improvement in the citizen safety domain and gained success in the war on terror which has even been recognized by international observers. A US travel magazine rated Pakistan as top holiday tourism destination for 2020. Pakistan has achieved this status through consistent efforts and by working in the kinetic as well as non-kinetic domains for improvement of its security.

The post-9/11 national security situation of Pakistan radically transformed due to the ramifications of the global war on terror. Pakistan joined the global war on terror (GWOT) as a front-line state. NATO and the US gave Pakistan the status of Major Non-NATO Ally (MNNA) in the war.  The US launched attacks on Afghanistan in 2001 which resulted in the spillover of this conflict from Afghanistan into Pakistan due to porous borders, difficult terrain and trans-border movement issues.

Pakistan responded to the threat of cross-border terrorism with military operations to eliminate terrorist and miscreant elements from its soil.  The 2014 APS tragedy was the terrorist retaliation to these military operations, but it proved to be a turning point in Pakistan’s national resolve and efforts of counter-terrorism.

December 16, 2014 was the most tragic day in the history of Pakistan when terrorists attacked APS students in Peshawar and brutally killed more than 149 people, including 132 school children. Peshawar is the capital city of the north-west frontier province, Khyber Pakhtunkhwa (KPK), Pakistan. KPK shares borders with the tribal areas of Pakistan and Afghanistan and was badly affected by terrorism in the post-9/11 era.

The APS tragedy shocked the entire nation and changed Pakistan’s strategy in the war on terror from measured response to massive retaliation. This incident united the Pakistani nation against terrorists and led to the defeat of terrorism with a strong national resolve.

The parliament passed a 20-point National Action Plan (NAP) with the consensus of all stakeholders to combat terrorism. Apex committees were formed for the implementation of NAP and coordination between civil-military leadership. The parliament passed the 21st constitutional amendment for the establishment of military courts and speedy trial of terrorists. Pakistan unilaterally lifted the moratorium on the death penalty to deal death sentences to terrorists.

The armed forces carried out kinetic operations under NAP to defeat and eliminate terrorists while the government carried out reforms in the non-kinetic domain, including the regularization of madrassas, de-radicalization of radical elements, justice system reforms, and the merging of FATA in KPK. This mainstreaming of FATA has produced positive results for Pakistan.

This process has consolidated the gains of successful counter-terrorism operations. Operation Zarb-e-Azb and Operation Rad-ul-Fasad carried out by Pakistan Army demand consistency in approach from all national stakeholders. Pakistan has achieved landmark success in the form of reduction in terrorist attacks in the country. There was an 89% reduction of terrorist attacks in 2018 in Pakistan as compared to 2009, as per South Asia terrorism portal. The APS attack transformed the strategic pulse of Pakistan’s armed forces. Pakistan has defeated terrorism by taking a decision of zero tolerance for radical and terrorist elements.

Peace has been restored in the region and business activity has gained momentum because of regulated trans-border movement and border-fencing on the Pak-Afghan border. 48 out of 70 scheduled forts have been established by Pakistan Army for defence purposes and monitoring of trans-border movement on Pakistan-Afghanistan border. 50% fencing on the border has been completed. This development will bring more safety to Pakistan by insulating and reducing ramifications of conflict in Afghanistan. Pakistan is now sincerely facilitating the Afghan peace process dialogue between the US, Taliban and other Afghan stakeholders for a durable solution to this problem.

International media has acknowledged improved security situation and revival of peace in Pakistan by terming it as hot tourist destination for 2020. Pakistan has transformed its image from a security threat to the most favorable tourism destination. This is a major transition of Pakistan in its image in this millennium which has excited  government and people of Pakistan but smooth sailing of economic and FATF related affairs in 2020 is a challenging task for government.

Pakistan is trying to address concerns of FATF related to two main areas of anti-money laundering and counter terror financing. Governmnt has demonstrated visible progress in its report submitted to FATF related to 27 items of its action agenda. Government will submit its final report in January 2020 which will be reviewed in next the month’s plenary meeting. Pakistan has achieved considerable progress related to development of legal and administrative mechanisms in order to reduce and eliminate money laundering and terror financing. This 27 point action agenda is related to ICRG while APG action plan will start in October. Government expects that they will complete ICRG action plan this year. Handling affairs of FATF will be living challenge for Pakistan’s state apparatus in 2020.

Handling the affairs of FATF will be a challenge for Pakistan’s state apparatus in 2020.  PM Imran Khan’s government needs to work harder on rebranding Pakistan’s image as hospitality-centric and tourism-intensive destination. The government’s introduction of this initiative has already started paying in the form of considerable progress of e-visa and on-arrival visa regime for the promotion of tourism industry. This will act as a catalyst for improving image of Pakistan and generating alternative economy sources for the sustainability of national economy.