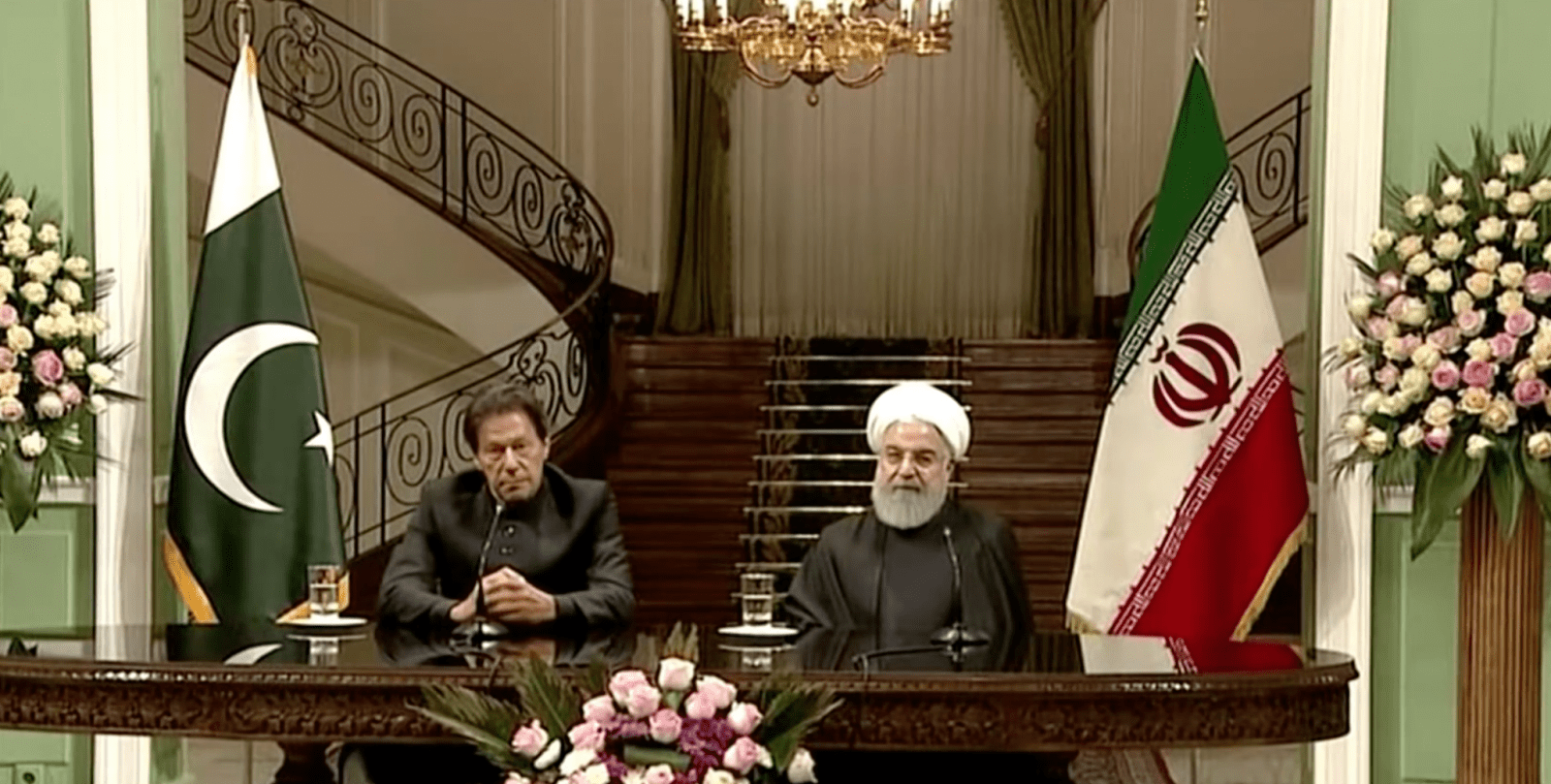 The assassination of Qassem Soleimani, supreme commander of the Quds Force, which is a subgroup of Iranian Revolutionary Guards, by a US aerial strike, was the opening of a new chapter in the evolution of Middle Eastern politics. As Iran plunges into serious confrontation with the US, the possibility of an all-out war cannot be ruled out. However, that only depends on Iran as to what options it chooses to calm its anger. Statements coming out from Iran indicate to a harsh retaliation. Since the event took place, thousands of Iranians have rushed to the streets to mourn the assassination of what they call a ‘hero’.

This isn’t the first time that the US has targeted Soleimani; many attempts to assassinate and even pronounce Soleimani’s death had already been made. Despite the fact that Soleimani was a stalwart commander in fighting Daesh in Syria and Iraq, he was on the US hit-list for many years. In 2015, when the Bashar-el-Assad regime was expected to fall, Soleimani visited Moscow to garner their support against the US and Saudi-backed militant groups, particularly Syrian Democratic Forces (SDF). Consolidated by Russian military interference, Quds forces created a great setback for the SDF forces and helped the regime to regain much of the territory under the control of opponent militias. Soleimani’s assassination was essential for the US to secure its interests in the region. There is a great debate to unleash over the fact that such a high-profile decision was taken by the US President in his own discretion, without congressional authorization. And most importantly, the decision was taken at a time when European allies of Washington were in the midst of negotiations with Iran to restrict its violations of the nuclear deal.

This action did not bring any praise from Washington’s closest allies in the West. Instead, China and Russia branded the US action as an infringement of the international law. The sparking tension will definitely impact the negotiations on the nuclear deal. It is likely that anguished Iran will act in defiance to the terms of the nuclear treaty.

Previously conceived as an anti-war candidate and anti-interventionist figure who once vehemently criticized his predecessor for having absolutely no ability to negotiate with Iran, President Trump acted otherwise in the White House. While in power, he obeyed no strategy to negotiate with Iran and instead, took megalomaniac and impulsive decisions to make Iran kneel to US capabilities. Deliberating war with Iran, while overlooking the consequences, unfolds unbelievable repercussions for the region and American interests. Iran wields significant influence in the region with millions of loyalists in other countries attached in faith to the regime in Tehran. Geographically, this war would target US allies, Israel and Saudi Arabia in particular, besides US troops, military bases and naval shipments in the Strait of Hormuz. The Middle Eastern region is already ravaged by wars and catastrophes. Another conflict between two potential adversaries would cascade to encompass many of the countries in the region. Most likely, war-torn Iraq hosting US military bases will become the new battleground of immediate responses.

Nevertheless, Pakistan must chart out a prudent and coherent policy keeping in view the demographic landscape of the country. Pakistan is one of the largest hosts of Shiite believers in the region, who have deep loyalties with Iran and are aggrieved by the assassination of Soleimani. Processions and demonstrations have fled the country and that will certainly influence Pakistan’s responses to the evolving conditions. However, foreign policy managers need to adopt a strategy that would uphold national interest without hurting the emotions of the large fraction of Shiite believers in the country. Mike Pompeo’s contact with Pakistani Army Chief in the aftermath of the assassination must not give an impression that Pakistan is taking either side. Islamabad must clearly announce that it will not become a party to this hostility, in any capacity. Being on the backseat and calling out both the rivals to de-escalate tensions is never a pragmatic approach. Pakistan’s relations with Iran are already ephemeral. If the US war with Iran broke out, Pakistan would have to bear the ripple effects given the geographical realities. Before any misadventure takes place, Islamabad must take a proactive approach, crafting well-thought out and meaningful solutions to ease tensions amid the burgeoning crisis. People at the helm of the concerned affairs are also required to address our domestic and regional vulnerabilities.

The policy of a mediatory role is not well-defined. Do we have the capacity to assume the role of a self-rewarding mediator? The ebbs of history postulate that the US action will generate responses from Iran sooner or later. It is up to us to think beforehand what the possible response from Iran might be, where this situation might head to and what role Pakistan should play that does not deteriorate our relations with both Washington and Tehran. We should know that neighbours will always stay there, either in a relation of friendliness or otherwise. Having a massively equipped and war-mongered enemy on one side, as well as fragile conditions on another side at the Western border, there is no room to open another theatre.

The Tale of Wounded Hopes and Horrific Lessons

Print PDFDays are turning into weeks and weeks into months, but the Kashmir siege remains in place with unprecedented military barbarianism. Life has been paralyzed and the land appears to be a ghost valley guarded […]