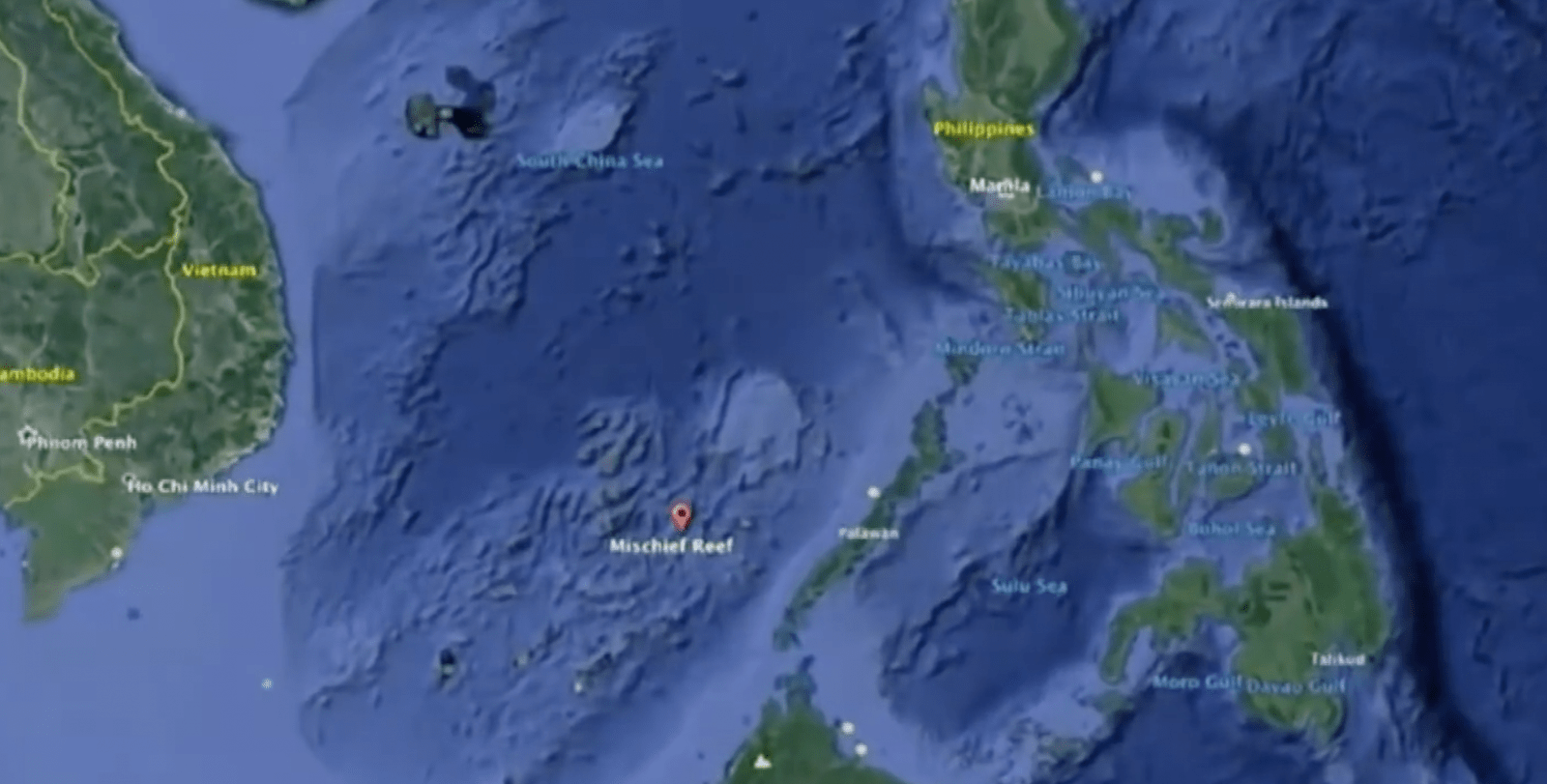 Located in the Pacific Ocean, south of China, east of Vietnam, west of Philippines and home to presumably large oil reserves and natural resources., South China Sea holds the prominence in international politics, which is identical to the middle eastern Strait of Hormuz. But the difference between the two is that the former is in the bosom of a global hegemon (China) while the latter is operated on comparatively neutral basis.

South China Sea has been integral for western powers since their golden days of colonialism in Asia. The spices and other commodities, which were extracted from the southeast Asian nations of Malaysia, Philippines and Thailand were sent back through this sea and it was an important strategic location during WW-II. But the contest for ownership of the sea had not picked pace until the re-rise of China. When the communist China started spreading its wings in the late 1980s’ and began exerting influence on the neighbouring countries, it claimed the whole of this sea, based on historical, trade and traditional relevance. Since this claim, the political and strategic importance of South China Sea has increased manifold. While China maintains its non-confrontation policy in global politics intact, it never ceases the opportunity to make its presence felt in the sea.

Furthermore, China asserted its claim over the sea by issuing a nine-dashed line on the map, which gave it the authority over virtually all the sea, well into the 200 nautical miles exclusive limit set by the international law, surpassing the claims of Philippines, Brunei, Malaysia and Vietnam. China has increased its presence in the sea by taking over the coral reefs in the sea and transforming them into islands by pouring sand and deploying military units and launchers afterwards. The neighbours of China have denounced these actions on several occasions but since their own abilities are dwarfed in comparison to the military and economic might of China, the USA has stepped in to restore the balance.

USA aims to revive the Quad i.e. four large democracies in the world namely, USA, Japan, India and Australia to extend economic and other kinds of aid in the Pacific and Indian region to help sustain freedom of trade and speech. Moreover, Association of Southeast Asian Nations (ASEAN) a ten-membered organization of small countries has also shown a collective concern regarding their interests in the region being threatened by China.

Japan, taking a more up-front approach has proposed a new union of interests in the region. Free and Open Indo-Pacific-FOIP. FOIP encompasses the areas of Indian ocean and Pacific Ocean. It ascertains to improve free and open trade between Africa and Asia and ensuring stability and prosperity of the whole region. Interestingly, South China Sea is one of the pivotal locations of open and free trade in FOIP. USA has endorsed this plan on multiple points because it can act as the necessary counterweight to the Chinese hegemony in the area.

A reference to the past, the international court of arbitration in 2016, gave the verdict on a sovereignty conflict issue in the South China Sea between Philippines and China. It gave the sovereignty of islands under discussion to Philippines rather than China, but China regarding this verdict based on the argument that this was a domestic issue and no international body can infringe upon domestic issues or enforce its decisions regarding them.

Since the G-20 summit this year and the Shangri-La conference in Singapore the noise around South China Sea has increased with USA and China calling each other out directly and indirectly. Patrick Shanahan, the acting defence secretary, clearly stated that the USA will not tiptoe around China’s misbehaviour while the Chinese defence minister Wei Fenghe has repeatedly asserted diplomacy as the correct way but has not ruled out military action as a viable option too.

Coupling the tensions in this domain with the increasingly stringent Sino-US trade war. The small nations would soon have to pick a side. As both sides continue to slam each other with high-end tariffs and make the private enterprises suffer the consequences, the moment of direct confrontation has been luckily missed at various points.

The adjacent countries of South China Sea i.e. Taiwan (not recognized by China), Philippines, Brunei, Malaysia and Vietnam would soon have to choose whether to adjust their needs with the rising China or invite a superpower to solve the dispute on their behalf who has had the record of escalating matters to volatility at one point or another.

Instead of inviting USA or accepting their help in this regard, the Asian nations should and can solve this matter by themselves. These countries rely heavily on Chinese exports and they also want a piece of the sea. China being a major power in the area can grant them their wishes under conditions to boost mutual trade and shorten the trust gap. The resultant increase of mutual trust will block the way for the entry of a foreign alien entity, which does not understand the Asian traditions and dynamics of problem-solving.

However, if the situation goes south between the two powers, then it is the smaller nations that will suffer. Because they depend on the economic or military might of either USA or China. In case either of the two loses its temper, first blood will be drawn from these smaller allies which are underprepared to defend themselves but will have to shout in favour of their hegemons when needed.

Therefore, it is imperative and beneficial for all sides to solve the matters of the South China Sea diplomatically. This issue can be solved only through mutual trust and with the will of prosperity and progress for the region, rather than by boosting introverted and self-centered claims of power and freedom.

Print PDFFor the third time this decade, western media reports are projecting China’s economic slowdown, predicting its economic stagnation and dreaming of its economic downfall. During the 2008 crisis, it was anticipated that financial stagnation […]