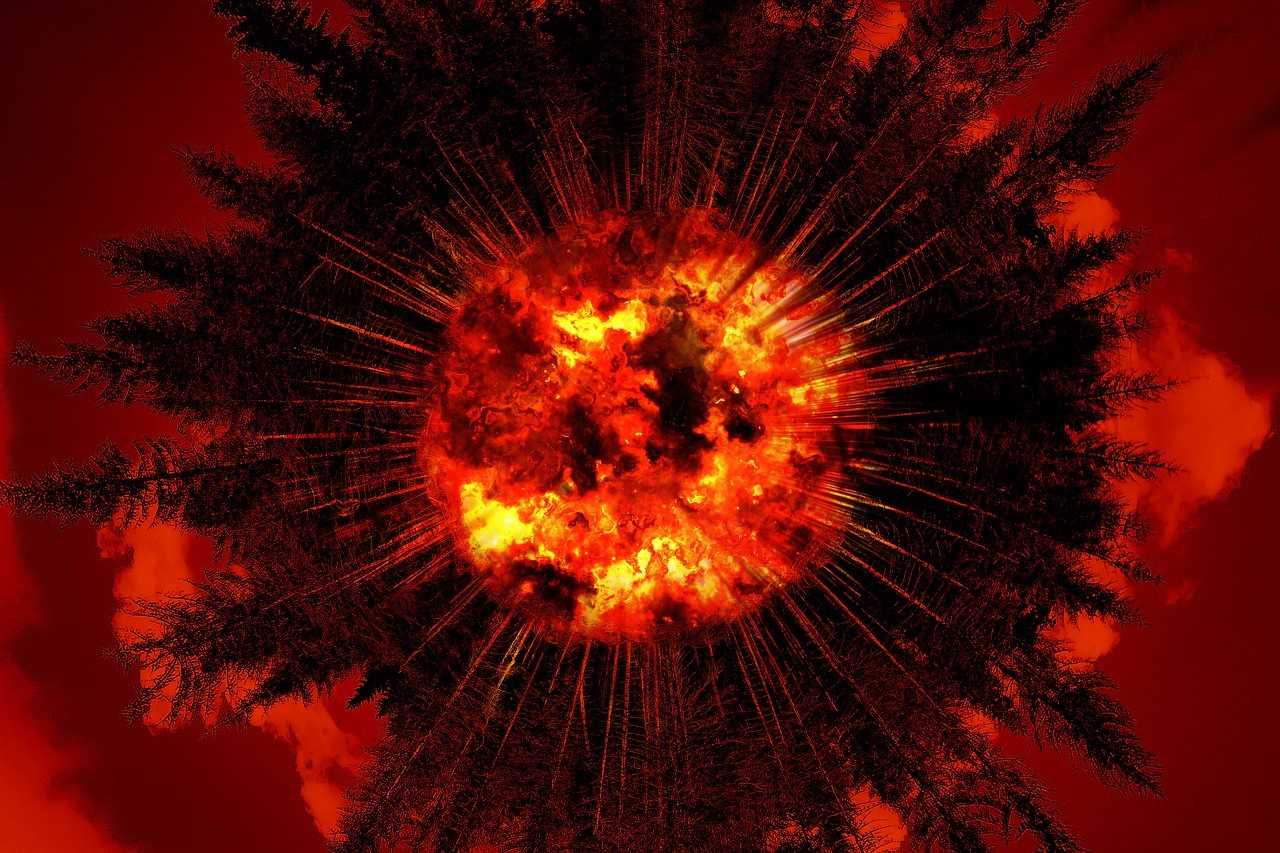 Technological development creates governance challenges beside other problems at global, regional and state levels. We increasingly seem to lack the intellectual or political resources to deal with these challenges. The diversity of actors in the international political arena determine the extent of influence each actor exercise in the governance of technology including the nuclear weapons technology around the world. It also gives rise to multilateral and global governance structures that restrict the use of certain technologies (e.g. nuclear weapons, cloning) while fostering the use of others (e.g. agriculture, renewable energy and geo-engineering).

Global governance is a continuing process through which conflicting or diverse interests may be accommodated and cooperative action may be taken. Whereas, technology is the enactment of the human imagination of the world. Interaction capacity of the technology inhibits or facilitates collaboration in international system on one hand, while on the other it is messy and complex, full of contradictions, laden with human folly, saved by occasional benign deeds, and rich with unintended consequences.

Democratic governance warrants that anyone affected by any decision should have effective representation in the decision-making process. This is also known as the ‘affectedness’ principle in the literature on global governance.

The United Nations Security Council (UNSC) sanctions on Iran due to the latter’s nuclear program is a glaring example of hegemonic global governance. Iran, being affected by the decisions, had no representation at the UNSC while the five permanent members (P5) hold veto power against the principles of democratic governance. The global governance of nuclear weapons is hegemonic and concentrated in the control of few countries excluding the rest of the world through instruments (e.g. Non-Proliferation Treaty NPT) and institutions, hence non-democratic (e.g. UNSC). The development of nuclear weapons by few, while denying to the others affects the overall capabilities balance. It works to the advantage of those who have it and to the disadvantage of those who do not have it.

Nuclear weapons technology is a form of power in global politics which required centralized chains of command and high levels of surveillance, features that can threaten to spill over onto the wider polity. Having ignored NPT obligations, the US pursuit of bunker-busting missiles has enhanced nuclear risks with limited accountability. The use of nuclear weapons in Hiroshima and Nagasaki destroyed lives in the two cities with no responsibility and accountability for such catastrophe.

Some lessons can be drawn from the devastating earthquakes and tsunamis followed by the nuclear accident at the Fukushima nuclear plants in Japan in March 2011, leading to a review of nuclear energy and safety institutions and policies across the globe. Radioactive discharges to the sea were allowed because of science-backed claims that the radioactivity gets locked up in sediments. Detections onshore, however, showed that sea-to-land transfer occurs. It was undetected for months; this was both a technical and governance failure. There is no accountability for such failure since its governance was non-democratic at the outset.

There is an urgent need for a shift towards ethically-informed collective actions rather than isolated unilateral actions for tackling global challenges such as climate change. With the advent of Solar Radiation Management (SRM) technology, though still in the nascent stage, concerns arise regarding changing temperatures and atmospheric carbon concentrations, due to such climate technologies. It will lead to ocean acidification and harm coral reef causing degradation of marine habitat.

It is feared that the governance of climate change technologies will be conditioned by economic forces. Climate change is a global issue merits a global response in the form of a common goal where every country shares the burden and contributes to it as decided under the Paris Agreement on Climate Change. Challenging as it may seem, but it is imperative because without such a consensus some countries may free ride at the expense of others that make sacrifices.

Similarly, in stratospheric aerosols technology (that allows stratospheric particle injection for climate engineering), the ozone layer is likely to be damaged causing severe impacts on plants, crop productivity, eyes and skin. Given this potential for massive effects, the need for vulnerable populations to be represented in decision-making is more compelling than ever.

Accountability is central in democratic governance regardless of the challenge in a global context where principal-agent or government-citizen relationships do not exist. In increasing public access to data and involving more actors in the decision-making, the traces of accountability become fuzzier. The adverse events in world politics can affect the patterns of blame attribution.

Climate change resembles the threat of nuclear weaponry to the extent that it is difficult to deny that risks of severe harm to the wellbeing of all peoples and societies, including those that are rich and powerful, are at stake. The ‘unanticipated consequences’ of climate change technologies go beyond the scientific risk assessment, but fail to invoke accountability.

It is undoubtedly bold to think that global decisions could also be part of a democratic process within the realms of nuclear weapons and climate change technologies where governance has proven extremely difficult.

Democratic governance presupposes a non-coercive political process where consent constitutes the basis of collective agreement and governance. However, when thousands die unnecessarily and millions are threatened, it can be argued that serious harm can be inflicted on people without their consent and against their will. The recognition of this ugly truth reveals fundamental democratic deficits in global governance arrangements. Nevertheless, in the global governance of nuclear weapons, given the growing influence of public and private global entities and the shape of political communities, the task of the democratic global governance is no longer limited to ensuring the accountability but also to protecting human dignity.

If global governance of technological objects is consequential, its legitimacy ought to rest upon the principles of democracy. The failure to do so can lead to risks to humanity repeating the chaos that characterized the first half of the twentieth century, except that it might be worse due to the global problems that are likely to exacerbate rivalries. It is important to democratize the global governance and consider the case for the transformation of world order to achieve a just, democratic, and effective form of global governance.