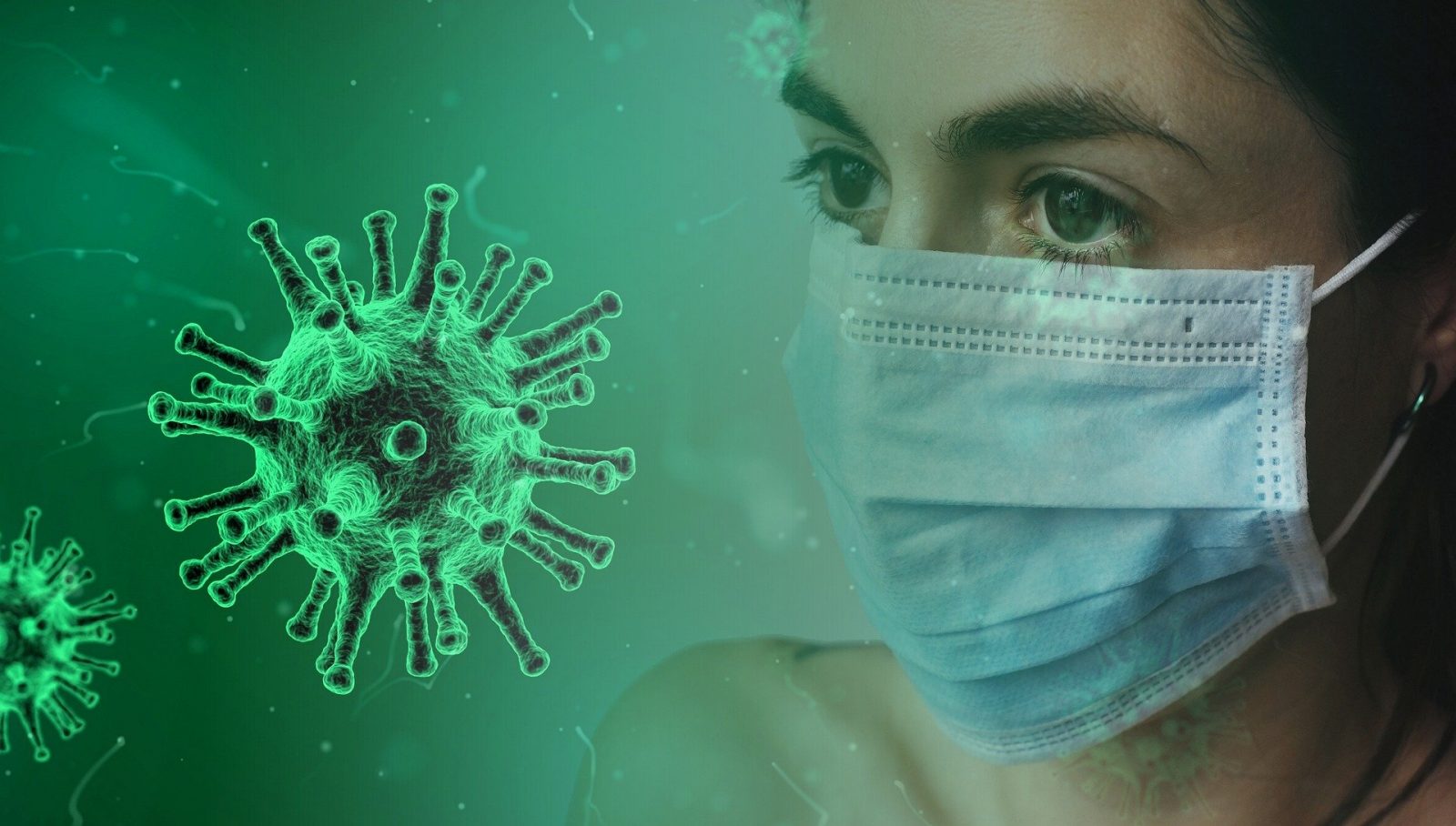 World health organization (WHO) and the International Committee on Taxonomy of Viruses (ICTV) named the latest Novel Coronavirus as COVID 19. There is no denying the fact that the virus is deadly, and animals such as rats, bats and snakes besides others are to blame for the initiation and spread of the virus. Scientists have also included the human-to-human transmission as a cause of spread. The overload of the scientific and empirical evidence is about to drown humanity in the infodemic, and cutting through the noise to get to the truth is challenging. The “Expert Information” put out by the social media (pseudo-intellectuals) is making the task daunting. Social media has been studied by multiple scholars for spreading fear, and writers such as Robert Bartholomew, a Kiwi author of multiple books on public panic have posited that, “the coronavirus is a classic setup for the spread of rumors which are incubated in an atmosphere of fear and uncertainty.”

In an intersection of conspiracy theory and case of Covid-19, one of the Iranian Generals has also claimed that the spread of Covid-19 is the part of American biological warfare against Iran. General Hossein Salami asserted that the Americans had first spread this virus in China and subsequently to the rest of the world including Iran. In the recent past, USA came close to an all-out war against Iran over the issue of US embassy attacks in Iraq, therefore Iran has a reason to argue in favor of this conspiratorial truth that USA used this virus as a biological weapon.

The use of biological weapons as tools of warfare has prevailed throughout the history, however, these weapons were outlawed under the Biological Weapons Convention (BWC) in 1972. Unfortunately, there are scores of countries who have not signed/ratified the convention.  Four countries (Egypt, Syria, Somalia and Haiti) have signed but not ratified, whereas ten countries including Chad, Comoros, Djibouti, Eritrea and Israel. have not signed the treaty, therefore the possibility of existence and use of such weapons is real.

It is an interesting to watch the social media experts and spin doctors trying to (mis)inform and create fear among the public. On one extreme of the opinion spectrum are those who advocate that the virus is a temporary affair and will die of natural causes soon.  The entire affair has been dubbed as a hoax and a business promotional strategy by these conspiracy theorists. While on the other hand are those who think this is the end of the times and either the virus must be wiped off the face of earth, or the humanity is likely to vanish. Notwithstanding the excess of these self-proclaimed experts, there is are few noteworthy conspiracies theories being spread.

One conspiracy theory refers to Dean Koontz’s 1981 fiction The Eyes of Darkness, naming this virus as Wuhan-400. The book notes that a (fictional) Chinese doctor named Li Chen defected China to USA, carrying disk record of China’s most dangerous biological weapon (Wuhan-400). The virus was developed in Chinese research labs outside the city of Wuhan and it was the 400th viable strain of man-made microorganisms created in that research center. The connection is eerie the least to say, however, publication of such literature decades before its actualization is certainly not an insignificant event.

On 12 March 2020, the Chinese Foreign spokesman Zhao Lijian claimed that the US may be responsible for this outbreak in Wuhan, China. He asked some tough (though unanswered) questions such as, “when did patient zero begin in US? How many people are infected? What are the names of the hospitals? It might be US army who brought the epidemic to Wuhan. Be transparent! Make public your data! US owe us an explanation!” Such claims are rare in the diplomatic world, however the recent spat between USA and China seems to have taken much serious turn.

Yet another 2008 book by Sylvia Browne titled End of Days, prophesizes that “in around 2020 a severe pneumonia-like illness will spread throughout the globe, attacking the lungs and the bronchial tubes and resisting all known treatment.” She further claims that, “almost more baffling than the illness itself will be the fact that it will suddenly vanish as it arrived, attack again ten years later, and then disappear completely.” In the conspiratorial realm this claim stands out as closest to the reality. The question is if this and other known prophesizes were known why the actions were not taken to prevent humanity.

Along side these claims there are hundreds of “minor conspiracy theories” attached to the Covid-19 outbreak. The students of this “cross disciplinary disagreement” might find it interesting to follow the details, but the information overload is fast masking the truth and converting the entire problem into a cross-section of gravity, boredom and sarcasm around the globe. The good news is that Israel claims to have developed the vaccine for treating Covid-19, and the announcement is likely in next few days. Relatedly, the Iranian cleric has declared the vaccine prepared by Israel Halal  for Iranian users, despite the fact that it would be developed by the Zionists – their staunch enemies.

Incidentally, Sylvia’s treatise End of Days also claims that between 2008 and 2020, one of the US presidents will die of a heart attack in office, the vice president will take over and declare war against North Korea, before being assassinated. We are already well into 2020, who knows how much more excitement is in the offing for all of us……

Media as a Tool in Conflict Prevention

Print PDFThe 20th century marked the beginning of the age of media, today media is known to be the fourth yet immensely powerful supporter of the state. Importance of media cannot be denied in the […]

Pakistan in talks with TTP!

Print PDF  The Prime Minister Imran Khan, while talking to a Turkish television outlet, stated that Pakistan is in talks with some of the TTP groups and the Afghanistan Taliban are mediating in the process. […]