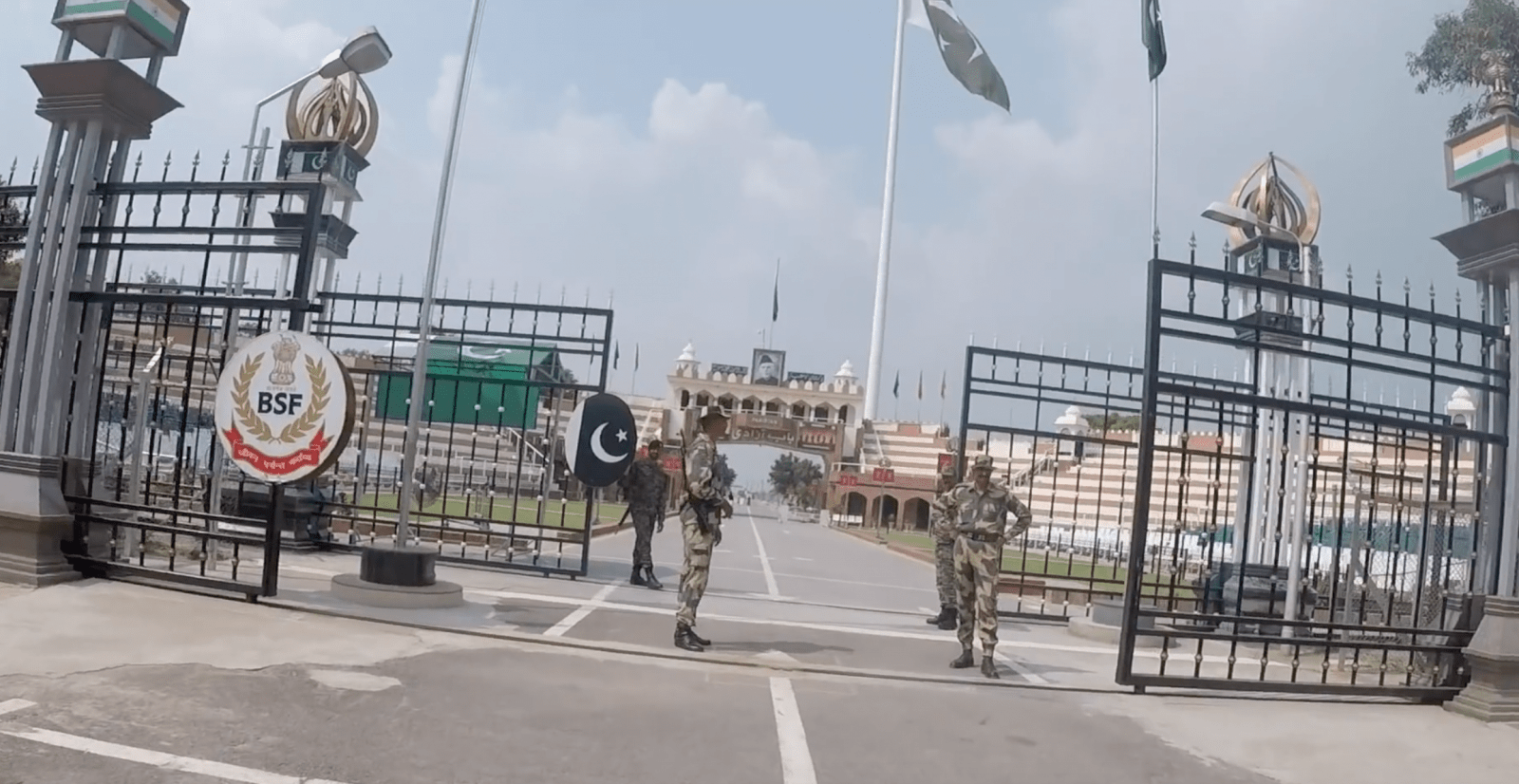 Pakistan has started to emerge as a responsible nuclear weapons state as a result of continuous improvement in its nuclear credentials. Yet Pakistan has repeatedly received criticism and propaganda about nuclear safety and security from international critics, especially Indian-backed analysts and media outlets. In a recent episode of sheer propaganda, Indian customs’ officials detained a ship – bearing a Hong Kong flag and bound for Port Qasim in Karachi – for ‘wrongly’ declaring an autoclave, which can be used in the launch process of ballistic missiles, as an industrial dryer. India alleged that the cargo has been certified as a ‘dual-use’ item, which means it can be used for both civilian and military purposes. Pakistan’s Ministry of Foreign Affairs (MOFA) has declared that the cargo was a heat treatment furnace casing system which has several industrial applications. MOFA also indicated that the item was correctly declared in the relevant documentation and this item is not listed in any international export control list. Whereas, China also categorically denied any military application of the autoclave on the ship that India claimed to be material for ballistic missiles.

Indian media hilariously reported, “The port where the cargo was headed in Pakistan is near to Space and Upper Atmosphere Research Commission (SUPARCO) which developed Pakistan’s nuclear technologies.” Indian media has gone so far in its propaganda against Pakistan that they branded SUPARCO, the national space agency of the Government of Pakistan, as an institute responsible for Pakistan’s ballistic missile program and nuclear technologies.

It was suspected by Indian agencies that the shipment was an autoclave machine. An autoclave is a pressure chamber used to carry out industrial and scientific processes requiring elevated temperature and pressure concerning ambient pressure/temperature. The trade in autoclaves contributes significantly to India’s overall GDP percentage, and it is not surprising that Indian ports are booming in this area.

The whole incident seems to aim to blame Pakistan for illicit trade and nuclear proliferation while exaggerating India’s nuclear record on non-proliferation. The picture of India’s nuclear proliferation record is not flawless, if we examine history thoroughly. To proliferate nuclear weapons, India used Canadian expertise and financing. This was the very first proliferation by any nation of South Asia which involved approximately ten NPT signatories. On various occasions, Indian companies have been sanctioned by the US government for illicit nuclear trade with Iran, Iraq and Libya, which depicts potential weaknesses in Indian export control measures and flawed non-proliferation record. Diplomatic snubbing between India and the US spread in April 2003, since New Delhi was upset with Washington on releasing an unclassified report on India’s illegal nuclear trade with Libya, published by the CIA. The policy of global powers, such as the United States, seems now to downplay the failed record of Indian non-proliferation. In India, information related to the sensitive centrifuge design was leaked, products were unlawfully obtained for its nuclear arms programs, and export control systems were not appropriately enforced.

On the other hands, Pakistan began discussions on the implementation of an extensive national export-control mechanism soon after the overt nuclearisation of South Asia. The Pakistan Export Control Act on Goods, Technologies, Material and Equipment related to nuclear and biological weapons and their delivery system was enacted in 2004. Just after that, a strategic export control division was established in the Ministry of Foreign Affairs. As Pakistan persists to reform and strengthen its existing export control framework, it has the appropriate enforcement and implementation capacities to ensure compliance with national and international commitments. Therefore, the allegation of illicit trade by Pakistan is highly overstated and it seems to be another false flag operation conducted by Indian customs and DRDO with malicious intent, conveniently just before President Trump’s visit to India.

This is not the first incident orchestrated by India against Pakistan on suspicion of foul play. In 2015, a pigeon suspected of being a Pakistani spy was investigated by Indian intelligence agencies. This fixation towards Pakistan must be realized by India as a disease that creates quite a few concerns for the two countries and the region. India needs to acknowledge that its present course leads to South Asian strategic instability, which is destructive. India must give up its distorted obsession with Pakistan to preserve any hope for sustaining regional peace and stability.

About Zain Jaffery 3 Articles
The author is a student of Current Affairs and Political Science with a master’s degree from NUST, Islamabad.

Print PDFOver the past two months developments in Pakistan’s neighbourhood have intensified the security challenges confronting the country. Tensions with India over Kashmir could lead to a conflict between the two nuclear weapon states with […]