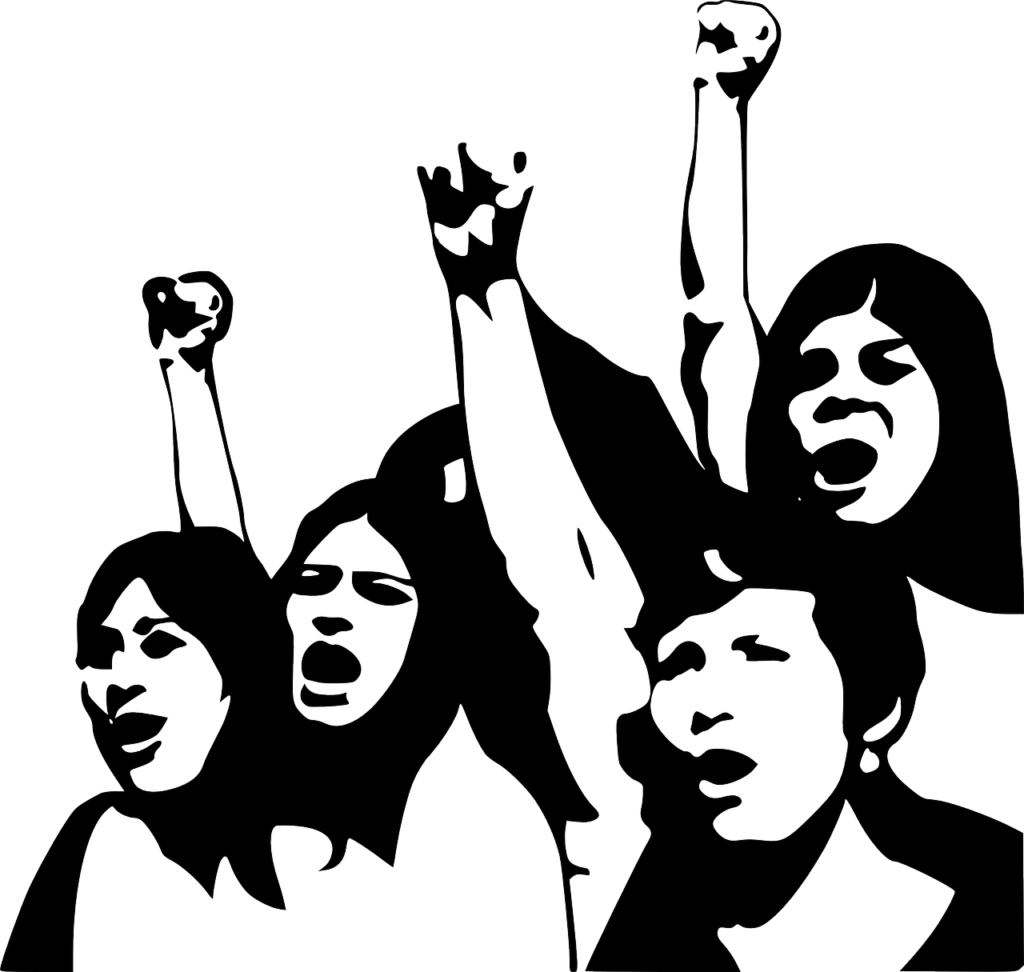 Insurgency and irregular warfare have existed for centuries and their intensity has changed with evolution in warfare and society. The source of these elements has long been correlated with the aspect of fundamentalism for which motivates individuals and groups of people in communities who want to revolt against the status quo. Irregular warfare is categorized as the adoption of unorthodox methods such as guerrilla warfare and asymmetric warfare, including unpitched battles deviating from conventional methods of warfare. The concept of irregular warfare is to drain the enemy’s conventional military by eroding its resources and capabilities by engaging him in a prolonged conflict. The likes of Stalin and Mao are characterized as the vanguard of bourgeois against the oppression of the capitalist society who brought a revolution against the monarchy in the twentieth century while adopting the principles of irregular warfare. In pop culture, irregular warfare has been characterized with the visual references of Che Guevara and Mao as the saviours of the rights of common people.

Irregular warfare has been synonymized with the violent struggle waged by non-state actors or common people against a conventional military. The concept of the survival for any irregular group cannot exist without the element of support from the general public to sustain its offensive campaigns. For this reason, the irregular force needs to gain the support and trust of the general population and make them believe that they are fighting for their cause and security in order to succeed in its objectives. For this purpose, the non-state actors carry out propaganda to manipulate and extract human, material and monetary support from the general public. The role of the winning hearts and minds of the general public is equally important for the status quo, as well as for the non-state groups to sustain their objectives. The non-state actor groups in the contemporary era have evolved with the changing battlefield and socio-political dynamics along with a revolution in military affairs and have used various propaganda mediums from electronic to print and cyberspace to muster support from the general public.

Fundamentalism has played an important role in rallying the masses around a specific cause. The use of religion, nationalism, ethnicity and sectarianism has played a crucial role in manipulating the population, both by the status quo and the non-state groups. The guerrilla separatist and irregular groups that try to build their support among the masses use these fundamental fault lines to extract the support. The Bolshevik Revolution of 1917 and the Chinese civil war of 1949 used the principles of egalitarianism to rally the people against the status quo based upon Marxist ideology. The major part of the cold war era saw the use of Marxist principles against capitalist ideology from Korean to Afghan wars.

Religion has been used since long in human history to propagate and manipulate people for a certain cause. The end of the Cold War era saw a spike in religious fundamentalism and irregular warfare from Afghanistan to Bosnia and Kosovo in the 1990s. The watershed event of September 11 saw a new verge of religious fundamentalism in irregular warfare with the onslaught of US offensives in Afghanistan and Iraq. The religion of Islam was smeared and propagated as a cause of terrorism by the Islamophobic narrative of western academia and media. Moreover, religion was extensively used to enlist public support by the proscribed groups. The War on Terror later spread in its intensity and methodology of operations across the globe from the Middle East to Africa, from South Asia to East Asia, from Europe to the Americas.

The principles of motivation derived from fundamentalist ideologies can motivate individuals to take radical steps and measures. The first reported suicide attacks in human history date back to 1st century AD when the Sicarii Jewish sect went against Hellenized Jews, which they considered immoral. The adoption of human body as a weapon against the enemy has radically changed the dynamics of irregular warfare. The tactics of recruiting to carrying out insurgency and counter-insurgency operations by non-state actors and states evolved respectively. The suicidal sacrifice of individuals was deemed equivalent to martyrdom for the survival and greater good of the community they belonged to, based upon their fundamental ideological background devoicing human suffering and indiscriminate miming that was inflicted in the process. The non-state actors used the individual’s and societal grievances as a tool to motivate suicide bombers and indoctrinated them with the altered connotation of glorified martyrdom and rewards for their heroic sacrifice in the afterlife. The role of suicidal attacks dates back centuries, but major incidents include the Chinese Revolution of 1911 during Sino-Japanese war; Chinese revolutionaries used Suicide Squads, strapped with explosives, which targeted Japanese militaries. Similarly, the use of Kamikaze tactics by Japanese fighter pilots during the WWII is also an example of how fundamental ideological factors were used to motivate individuals and groups to carry out suicide attacks. Further use of suicide attacks was reported in the 1980s, such as the suicide attack on the US Embassy in Tanzania in 1983, and the Tamil Tigers’ suicide attacks against Sri Lankan forces in 1987; this introduced a new saga of suicide bombers as a tool in irregular warfare. While the fundamentalist ideologies in all oppressed communities and cultures justified their actions by using the human body as a weapon, the ruthless brutality of its devastative effects are evident from the collateral damage that had left its toll on the victims. Pakistan’s ordeal of two decades of war on terror, which claimed over seventy thousand lives including over five thousand law enforcement personnel, is an evident example of this horrific weapon motivated by a fundamentalist ideology and cause. The West propagated this phenomenon of fundamentalism with Islam and blamed it as the main cause of conflict and terrorism. Moreover, when similar acts of terrorism and guerrilla warfare occurred in Western communities, they were downplayed and propagated as an act of foul play due to psychological conditioning.

The phenomenon of fundamentalism is the main factor for the survival and continuation of any insurgency movement. This is the main aspect which rallies and motivates masses to support and offer sacrifice for a certain cause. For any state to counter this phenomenon of fundamentalism is a difficult and daunting task. Countering this phenomenon would call for a comprehensive strategy of winning ‘hearts and minds’ by addressing the weaknesses of society and eradicating those fault lines that could be exploited by the insurgents. These measures can comprise anything from good governance to providing better health, education and living standards, the provision of job opportunities and guarantee of a prosperous future. Pakistan initiated various de-radicalization and vocational strategies devised under the National Action Plan. Pakistan is currently in a stage where it has won the major aspect of kinetic warfare against insurgency in irregular warfare. However, we do need to converge our efforts towards the non-kinetic aspect of fighting the war on terror by addressing these grievances and winning hearts and minds by eradicating fundamentalism discrepancies in our society.

CPEC as an Innovative Model of Regional Development: Prospects and Challenges

Print PDF China Pakistan Economic Corridor (CPEC) is an ambitious project conceived and materialized by the leadership of Pakistan and China to transform their economic fortunes. The underlying rationale is instilling economic cooperation and trade […]

Print PDFThe Kashmir dispute has remained one of the main agendas of the UN Security Council. The abrogation of articles 370 and 35A of the Indian constitution by the Modi government has intensified tensions in […]

U.S. Policy Towards Iran: Its Evolution, and the Contributing Factors

Print PDF In a historical context, the U.S. concerns with Iran began after the 1979 revolution; however, Iranian reservations against the U.S. predate the revolution. In 1951, Mossadegh, a democratically elected leader nationalized Iran’s oil […]