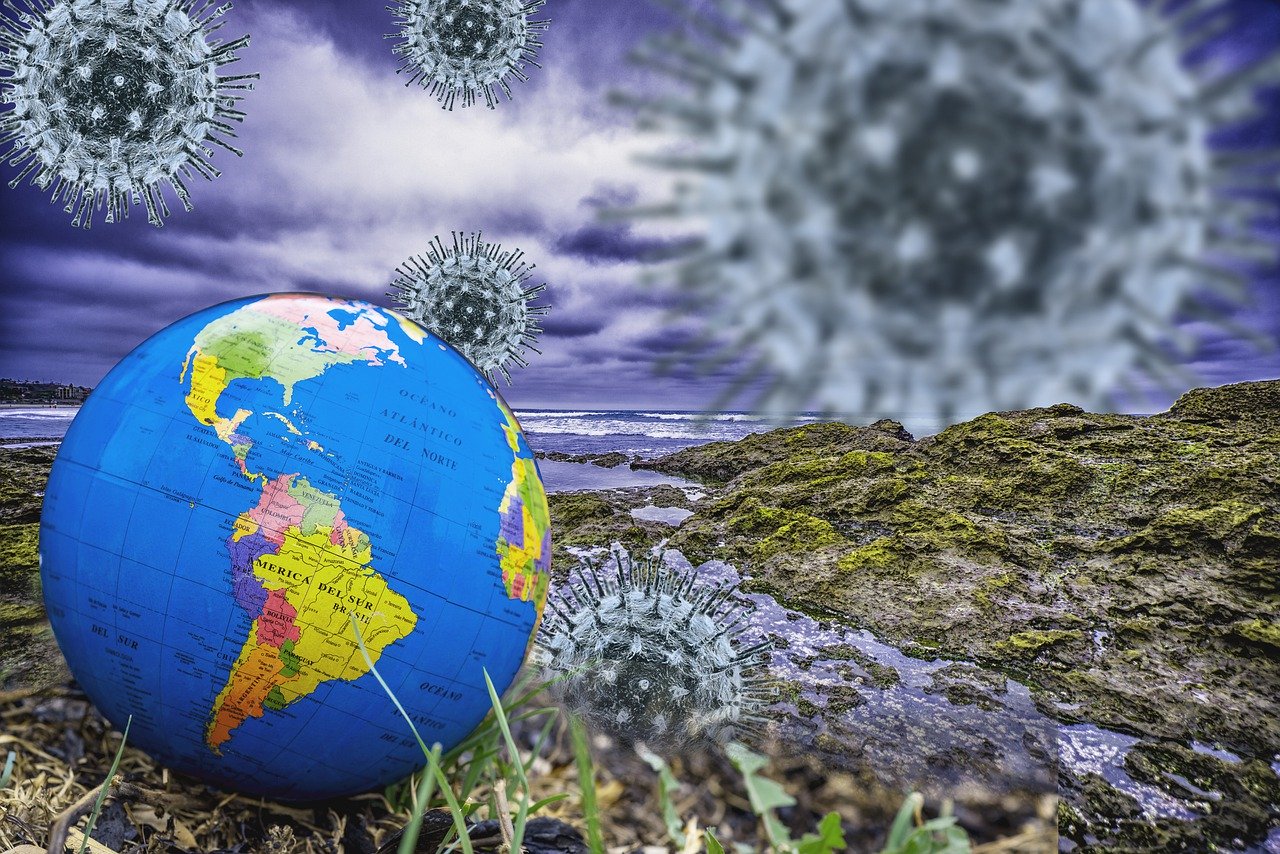 Over the past few weeks, the world has been under a semi-lockdown, courtesy of COVID-19. Only necessary markets remain open, traffic is dwindling like passive hair loss and people are visibly off the streets – a good sign in terms of taking caution.

Then there’s the non-human world, also known as nature. Of course, humans are a part of nature, but they also do everything in their power to destroy it, so one really can’t be sure what this species wants. What I wish to talk about is the unfamiliar haze-free sky we are marvelling at these days while under quarantine. It is fun to see how a few less cars on the road have such a large, wonderful impact. It’s almost as if we should think about doing this permanently, i.e. have fewer vehicles on the road to have more breathable air. It’s a radical idea, but for now only COVID-19 could enforce it.

On a more serious note, just last year, many of Pakistan’s cities were facing unhealthy levels of air pollution. The Air Quality Index (AQI) is a measure of how polluted the air is. An AQI of up to 50 is healthy, 100 to 150 is unhealthy for children and people with heart or lung disease, whereas an AQI of 300 translates into a health emergency. Cities such as Lahore and Peshawar hit 300 on multiple instances in late 2019, while Gujranwala, Faisalabad, Rawalpindi, Karachi and Islamabad were all grouped in the ‘unhealthy for all’ category.

The 2019 World Air Quality report revealed that 92% of the world’s population breathes toxic air and this contributes to 7 million premature deaths every year. Some credit goes to extreme weather events caused by climate change, which include aggravated wildfires such as the ones observed in Australia from 2019 to early 2020. Urbanization also has a large role to play in contributing to air pollution, with rapidly expanding cities and diminishing green zones. However, amid the coronavirus, the global economic slowdown has resulted in lower industrial activity, the impacts of which can directly be seen on the quality of air.

Decreased industrial activity as well as a substantial decline in air and land traffic has lessened the amounts of carbon dioxide, carbon monoxide and nitrogen dioxide. While we are familiar with carbon dioxide’s notoriety vis-à-vis global warming, the other two are also involved, albeit not greenhouse gases themselves, they aid in propagating global warming indirectly. However, a discussion on the impacts of coronavirus on the warming of the Earth deserves its own article, so let’s breeze past that for now. The presence of carbon monoxide and nitrogen dioxide in the air has been linked to negative health effects. Nitrogen dioxide impacts respiration and is known to aggravate or lead to the development of asthma. Carbon monoxide on the other hand has its own set of treats ranging from headaches to increased risks of heart disease, depending on the level and length of exposure.

As with everything else, underdeveloped and developing countries are more likely to face a larger and more serious set of problems with air pollution than developed countries. This is partially because of less stringent law enforcement regarding polluting activities and unhealthy living conditions for the poor of the country. However, a sizeable chunk of the credit also goes to the environmental and health impacts that occur as a result of air pollution. With lack of foresight and limited resources to tackle the problem, it ultimately manifests itself as an economic issue as well.

South Asia dominated the list of most polluted countries in 2019 with Bangladesh and Pakistan taking the first two spots, Afghanistan and India being placed at 4th and 5th and Nepal at number 8. In less developed countries, 98% of children under the age of 5 breathe toxic air. Air pollution causes 1 in 10 deaths in individuals of this category and is found to increase the risk of childhood cancer. Moreover, unhealthy air impacts brain development and aggravates respiratory problems in both children and adults.

The 2020 report by Centre for Research on Energy and Clean Air (CREA) finds that air pollution has an economic cost of $2.9 trillion, equivalent to 3.3% of the world’s GDP. In 2018 alone, 4.5 million deaths were associated with air pollution (PM2.5) as well as 1.8 billion days of absence from work. If developing and underdeveloped countries are more likely to be impacted by air pollution, they must be carrying a greater share of the burden. And since India and Pakistan make up nearly 21% of the world’s population and also contain some of the world’s most polluted cities, one can only imagine the impacts that the citizens of both these countries must be facing.

With so much at stake, it is unfathomable why air pollution is not taken more seriously and why we have simply accepted that there will be a ‘smog season’ every year. Why must we burn agricultural remainders every single year, knowing its consequences and knowing that there are better ways of going about the situation? Why must we have the same stand-still conversations year after year, to no end? The problem for us is not the lack of resources, rather the lack of foresight and empathy we need to deal with air pollution.

Scope of Service Industry in Pakistan and China-Pakistan Economic Corridor

Print PDFIn 2013, Chinese President Xi Jinping announced the Belt and Road Initiative (BRI). BRI is an ambitious plan to connect Asia, Europe, and Africa via networks of roads and railways to improve connectivity and […]