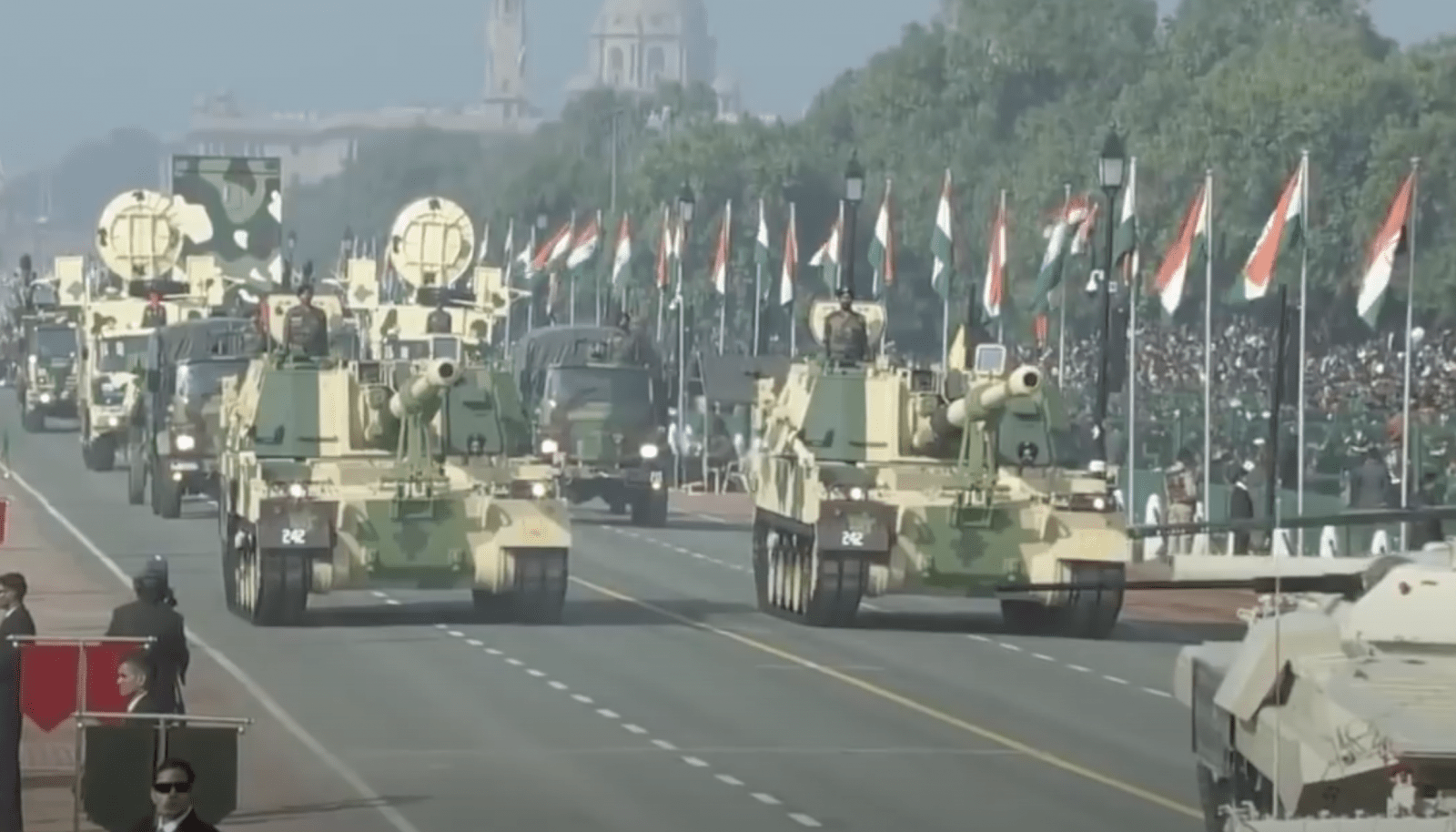 In a recent interview to strategic affairs analyst Nitin Gokhale, Indian Army chief General Manoj Mukund Naravane commented on various aspects of operational preparedness in the COVID-19 environment. While the overall interview contained several noteworthy takeaways, there was an important but unnoticed remark of geostrategic significance.

Responding to a question about the defence budget being impacted due to counter COVID-19 efforts by the union government, General Naravane stressed that investments in national security must continue since, “We are not looking at our own security only, we are security providers for the whole of South Asia” (refer to 18:18 mark in the video).

The Indian Army’s Land Warfare Doctrine (2018) which was developed during Modi 1.0 under the watch of General Naravane’s predecessor (now Chief of Defence Staff) General Bipin Rawat had already elucidated this concept in the following words:

General Naravane’s comments confirm that India has intertwined its national security with force projection in the immediate region. Essentially, any ‘weakness’ on the external front would, according to this belief, incur domestic liabilities. In the context of COVID-19 therefore, it is most important for India to ensure the integrity of its national systems and institutions.

This could explain why the CDS along with tri-services chiefs together held their first press conference to announce drills by airmen, sailors and soldiers expressing gratitude to hospital staff combatting COVID-19, an incident that was otherwise ridiculed by serious military observers including from within the Indian military veterans community. Per the prevalent mindset in India’s civ-mil leadership, the securitised projection of ‘resistance’ against a pandemic would ‘uphold’ India’s image as a ‘credible’ crisis manager.

Since long, India has focused on South Asia as a bloc where it could fulfill its ambitions to posture as a ‘regional superpower’. This unfulfilled dream was given material support by the administration of former US President Barack Obama and is ongoing through by Donald Trump as part of a larger ‘Indo-Pacific’ framework. In and of itself, India is incapable of shoring up regional acceptance considering the distinct geopolitical makeup of South Asia in which China and, to some extent Russia, also has an important say.

As the only other nuclear-armed country in South Asia, Pakistan will never accept the hegemony of a nemesis that continues to adversely impact its national security interests day in and day out. It was just over a decade ago when the Indian Army had raised a clandestine military intelligence unit (Technical Support Division) which conducted attacks within Pakistan.

Whether it is support for the Mukti Bahini leading to the transformation of East Pakistan to Bangladesh, routine unprovoked firing across the Line of Control, execution of ghost ‘surgical strikes’ for internal political advantage, testing of Integrated Battle Groups for rapid cross-border incursions, disruption of the strategic stability equilibrium through rising arms import and nuclear arms buildup, lobbying for blacklisting by the Financial Action Task Force, supporting insurgencies in Balochistan and Gilgit-Baltistan or threatening to use water as political coercion, Pakistan has a long list of justified reasons to perceive India as an aggressor.

Historically, India has also meddled in the internal affairs of countries as Sri Lanka, Maldives, Nepal and Bhutan. On account of its manipulative geopoliticking with major world powers under the redundant guise of ‘non alignment’, India continues to play different extra-regional actors to its advantage. An example is the fact that while it is one of the largest importers of Russian arms since the Soviet era, India is cementing efforts by the American establishment to develop a trans-oceanic arc of resistance against perceived Chinese expansionism. It goes without saying that policy planners in the Kremlin were compelled to re-think the durability of their ties with India leading to opening of several back-channels with Pakistan.

The declaration of a ‘Global War on Terror’ provided India the opportunity to assert itself more confidently in the South Asian geostrategic paradigm through persistent US patronage. The first public affirmation of this assertion was witnessed in the publication of Indian Navy’s 2015 Maritime Security Strategy which declared the force as a ‘net security provider’ in the Indian Ocean, later followed by the Indian Army’s ‘regional security provider’ rhetoric.

New Delhi’s efforts to this end are not without their share of risks. In mid-April, Indian press was buzzing with reports that the Indian Army was preparing to send COVID-19 assistance teams to Sri Lanka, Bangladesh, Bhutan and Afghanistan. This offer was vehemently rejected first by Sri Lanka’s Defence Secretary and then by a spokesperson of the Afghan National Security Council. It is obvious therefore that India’s enthusiasm has little takers in the region.

To this end, a ‘revisionist’ China (as termed by the global superpower US) assumes the critical role of an actual regional watchdog by keeping tabs on India’s petulant initiatives. Unlike India, China has made significant geoeconomic investments in South Asia in parallel to its military diplomacy.

While the Indian Navy is benefiting from USINDOPACOM’s support, the cooperation at Army-level (viz US Army Pacific) is, at best, limited as it is still in nascent stages. Due to past engagements with the Russian military, the Indian Army has not gained sufficient joint operational experience with US Army counterparts. On the other hand, Pakistan Army has sufficient experience in military operational coordination with the US vis-à-vis the war in Afghanistan. It would take many years for the Indian Army to attain some level of parity with Pakistan when it comes to operational synergy with the US.

Another important factor is the Indian Army’s deep involvement in Indian-Occupied Jammu & Kashmir which remains a source of international consternation. The unilateral revocation of Articles 370 and 35-A in August 2019 by the BJP government enabled forceful annexation of occupied territories to the Union Government and significantly dented India’s ‘high moral ground’. Continued human rights violations in IOJ&K and insider accounts of Indian Army’s extrajudicial killings in the insurgency-rife North-East raise pertinent questions regarding its professional ethos and regional standing.

In the aforementioned context, the Indian Army chief’s concerns about losing a perceived ‘dominant’ status in South Asia are nothing short of delusions. India has a lot on its plate internally.

About Zaki Khalid 2 Articles
Zaki Khalid is a National Security, Cyberspace and Strategic Affairs commentator based in Rawalpindi who also hosts the Pakistan Geostrategic Review podcast. He tweets at @misterzedpk

Deterrence and the Pulwama Crisis

Print PDFOn Feb 14, a 19-year-old Kashmiri from the Indian Occupied Kashmir (IoK) launched a suicide attack on an Indian military convoy to avenge the abuse suffered at the hands of Indian security forces. This […]

Print PDFThe most prominent shift in the regional dynamics of South Asia is the Indo-US strategic alliance which is gaining strength by the day. Even though the supposed aim behind this unholy alliance is to […]