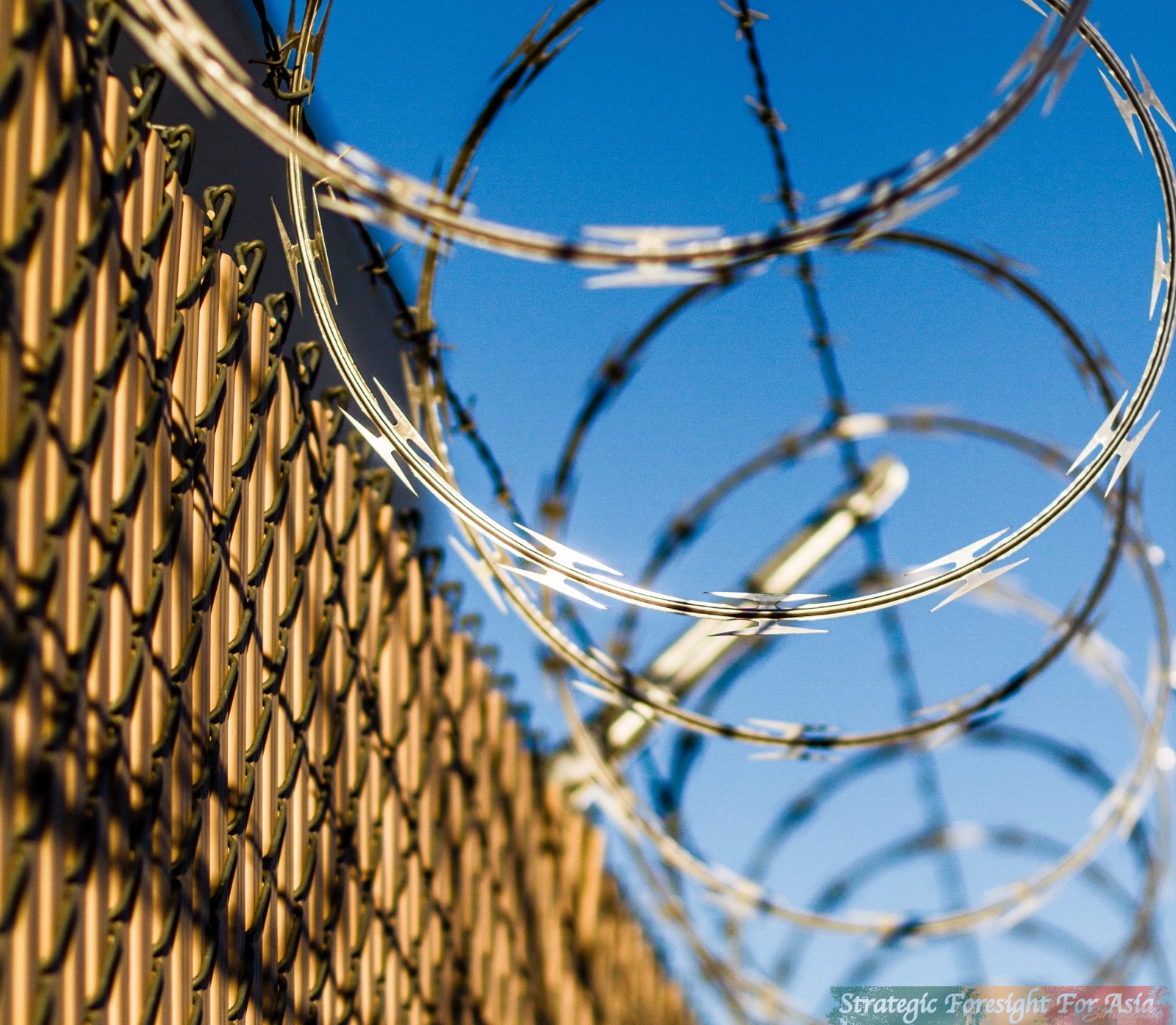 26 February 2019, initiated another stand-off between two nuclear neighbours (Pakistan and India). The trigger behind the current scenario is the tragedy that occurred in Pulwama district of Jammu and Kashmir region. On 14 February 2019, a convoy of vehicles carrying Indian security personnel on the Jammu Srinagar National Highway was attacked by a vehicle-borne suicide bomber at Lethpora in the Pulwama district, in Indian-administered Jammu and Kashmir, India. The attack resulted in the deaths of 40 Central Reserve Police Force personnel and the attacker. India instantly blamed Pakistan in connection with a terrorist group called Jaish-e-Muhammad (JeM). India consistently accuses Pakistan of allowing militant groups to operate on its territory and says Pakistani security apparatus provide them material support. This situation stirred up the tensions between Pakistan and India in multiple ways.

The Pulwama attack cannot be linked to the state of Pakistan until any kind of proofs establishes the allegation.  So far the situation is presenting three main discourses first that India is pursuing the hegemonic and dominating policy to influence the region and specifically Pakistan. The Indian self-assured preventive strikes on crossing Line of Control (LoC) and attacking mainland Pakistan Balakot on 26th February 2019. This Indian action has deliberately breached the bilateral agreement between both militaries which is supposed to be observed as a confidence-building measure that prohibits fixed-wing aircraft from flying within 10km (6.21 miles) of the LoC and helicopters from coming closer than 5km without informing the other side beforehand. The violation by the Indian Air Force (IAF) over Control (LoC) was presented as a reaction to Pulwama attack. However, this is a deliberate effort by India to dictate a policy of demeaning Pakistan and portraying it a weaker state.  Additionally, India did not hesitate to violate International law which has been done by Indian Air force under violation of article 2(4) of the UN Charter. The threat posed to the region is the policy option adopted by the bigger neighbour by taking military actions and targeting the International border and violating the LoC, which is the cause for constant instability in the region.

The second discourse is the flagging of false narrative as a part of pre-emptive doctrines with the entitlement of surgical strikes inherits the risk that instead of becoming a net-security provider in the region, India has become a net-security trouble maker. The attempts to employ the spectrum of kinetic and non-kinetic capabilities, particularly the use of quasi-state actors and proxy insurgent groups against Pakistan mirror the aggressive elements of a hostility that directly impinges Pakistan’s traditional and non-traditional security interests. Therefore, in this current military crisis, Pakistan responded to Indian Air force violation by an adequate military response. It was obligated and justified under ate 1974 UNGA resolution which gave the right to Pakistan with the power of reprisal. Pakistan’s nation, leadership, the scientific community and defence forces are fully aware, capable and alive to respond to these challenges.

The ensuing escalation by Indian political and military decision-makers is aimed at directing the trajectory of crisis. In response, Pakistan has made continuously calls for dialogue. Unfortunately, all the negotiations offered by Pakistan has been dismissed, and Islamabad is being compelled to respond in the same manner and neutralize the threat to dissuade and deter India. As stated by PM Imran Khan, Pakistan will not think of retaliation, it will retaliate.

The third discourse is that Pakistan is moving toward the path of economic progress. As it prospers gradually, it will emerge as a stable polity, vibrant economy and secure society that enjoys the trust of foreign investors and confidence of the international community. After some time, Pakistan’s narrative will be internationally accepted as an image of an economically stable and peaceful country.

Ironically, the politically and military tensions initiated by India suited the Indian leadership. Keeping the relations with Pakistan strained and high pressures serve the Indian policies towards Pakistan and the region.

Pakistan seeks disputes resolution as the fundamental basis for normalizing relations and avoiding escalation, whereas India is merely inclined to aggravate the situation and crises management. There is an unfortunate proclivity to remain mired in disputes than to look for substantive ways of rapprochement. Despite limited reciprocity, Pakistan considers it as a regional responsibility to continue to show its lasting commitment towards durable peace and conflict resolution.

Print PDFThe introduction of nuclear weapons in South Asia was a result of covert activities by Indian scientists, who diverted Canadian nuclear supplies given for research and development to make these deadly weapons in 1974. […]