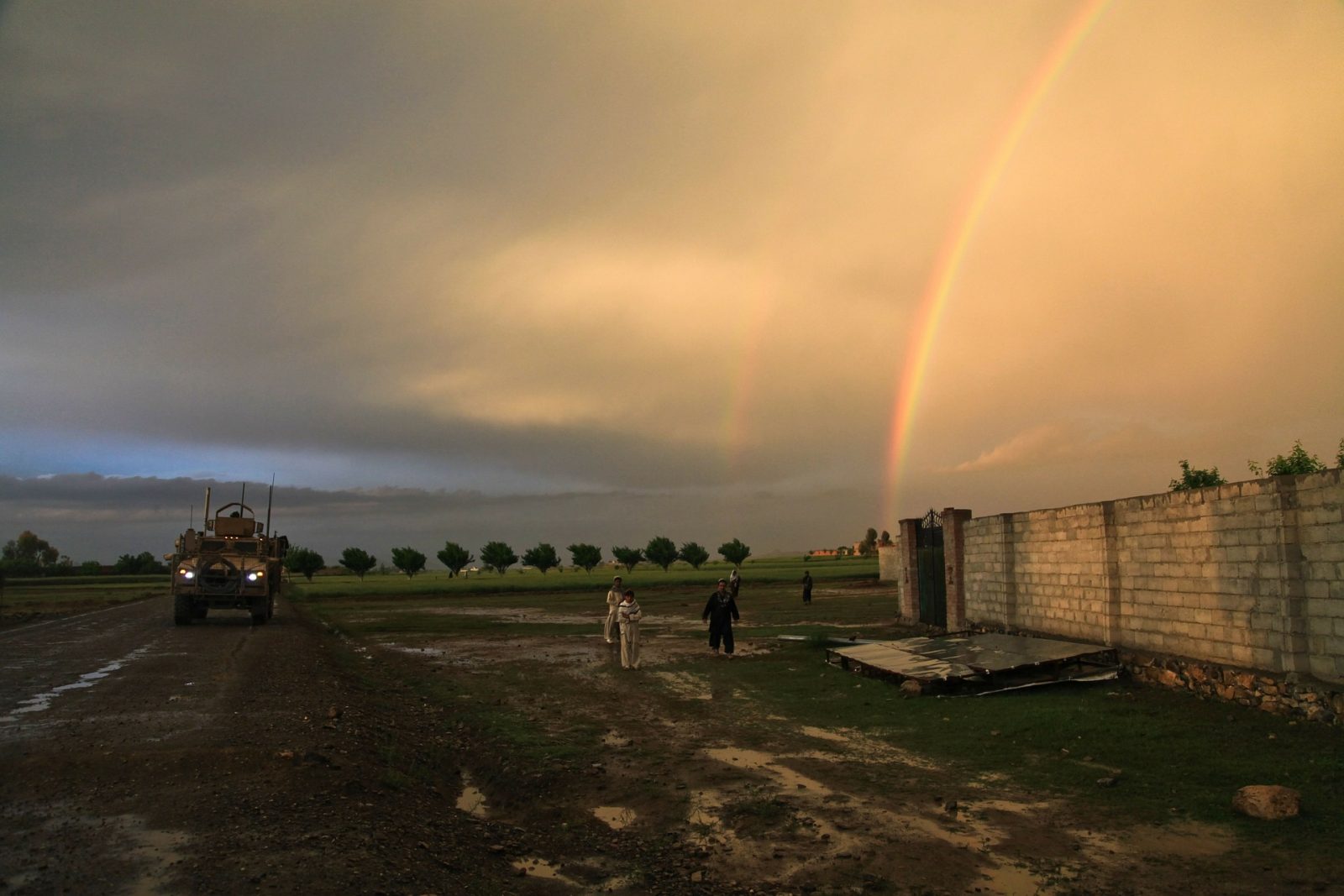 The US and Afghan Taliban have signed an agreement for the withdrawal of US forces from Afghanistan on the Taliban’s commitment of no-use of Afghan soil against US and its allies. Conflicting parties have also agreed to the participation of the Taliban in the intra-Afghan dialogue with other stakeholders including Ashraf Ghani government and Afghan parliamentary opposition. This peace accord is a major breakthrough to end a two-decade US military engagement in Afghanistan with the mechanism for future peace building processes in the country. However, it needs to be understood that “ending war” and “peace building in a conflict-ridden country” are two different processes.  The US and President Zia ul Haq’s administration were able to oust the Soviet Union from Afghanistan in the 1980s but they could not develop any future peace building mechanism for Afghanistan in the post-war period. It resulted in the outbreak of post-war Afghan civil war and the rise of the Taliban regime (1996-2001) from its ashes in Afghanistan.

Because peace in Pakistan is conditioned with peace in Afghanistan, the security situation in Afghanistan has critical implications for the security and stability of Pakistan. The absence of a central government with overarching writ over the state and intra-Afghan factional rivalries over the last many decades have created a peculiar strategic culture in the country. Afghanistan lacks an indigenous economic base to support the economic viability of its state apparatus which increases its dependence on external actors and creates rooms for power play of regional actors in the internal politics of Afghanistan. This scenario adds intricacies to peace building efforts in Afghanistan. The understanding of this strategic environment is important in order to analyze challenges in the commencement and working of the intra-Afghan dialogue as a peace building exercise in Afghanistan.

The Afghanistan peace process is a series of dialogue efforts, seeking political settlement of this problem, carried out by national, regional and global powers involved in this conflict. The most decisive and conclusive among these peace dialogues is the US-Taliban Doha dialogue series which spanned over more than a year. It has culminated in the signing of a landmark peace agreement on 29 February, between the US and Afghan Taliban, for future peace building in Afghanistan. Conflict parties, mainly Taliban and the US, have agreed on four important points which include:

This is an agreed upon workable formula for future peace building in Afghanistan. Earlier, the US and Taliban agreed on a violence reduction mechanism as a confidence building measure for the peace accord. This agreed upon violence reduction understanding has served as a starting point for future peace building efforts in Afghanistan. Successful implementation of the US-Taliban agreement will be a positive development for Pakistan and the region because it will pave the path for the end of trillion dollars’ war economy and protracted conflict in Afghanistan. The next and most challenging phase of this process will be the intra-Afghan dialogue.

Internal political tussle among different Afghan factions is main impediment in the commencement of this process. The US needs to take the lead role in settling the affairs of rival Afghan factions for long-term peace because the current Kabul regime is dependent on the US for financial assistance. Regional influences that have leverage on Taliban will have to play their role in facilitating this process. Recent violent terrorist attacks in Afghanistan, after the signing of the agreement by the US and Taliban, have raised shadows of concern on the implementation of this agreement. It has redrawn the attention of the Afghan nation by putting peace agreement in a limbo between fear and hope about future of this peace process.

Since 9/11, Taliban and the US are the two most potent actors involved in the armed struggle in Afghanistan. This agreement shows the seriousness of both sides to conclude this conflict on a mutually agreed workable formula to give the impression of a win-win situation about future peace building in Afghanistan. However, the Taliban demanded the release of the 5,000 Taliban warriors before the commencement of the intra-Afghan dialogue, which was resisted by Afghan President Ashraf Ghani.

US President Donald Trump concluded this peace accord with the Taliban to fulfill his election manifesto promise of the forces’ withdrawal from Afghanistan after coming to power and ending the longest US war which was a financial burden on US economy. The Taliban signed this agreement after the US’ guarantee of the withdrawal of its forces from Afghanistan, which they consider as their victory in a war of resistance to foreign occupation. However, the real challenge for the Taliban will be of reconciliation with Afghan society, which has greatly transformed during the last two decades.

Commencement of the intra-Afghan dialogue after developing a minimum consensus agenda would be a daunting task for rival Afghan factions. Afghans have suffered huge losses and casualties in the intra-Afghan wars, but they have not agreed on a common workable rules-based order in their society. An Afghan Jirga, having representation of all vital domestic actors, can be created and empowered to formulate future strategy for peace in Afghanistan.

The US, China and Russia all have convergence of perspective over the Afghan peace process, despite stark differences at the global political level. Pakistan also played a constructive role in facilitating the US-Taliban peace process. Iran did not try to sabotage this peace process despite its animosity with the US. However, India remained problematic in the ongoing peace efforts in Afghanistan, because the status quo situation suits India’s Afghanistan policy.

India has invested in Afghanistan to use the Kabul regime as a proxy against Pakistan. Afghan leadership needs to take ownership of the political process in Afghanistan in order to avoid spoilers who want to derail it. Now, they need to convince the neighbouring countries and global powers involved in this conflict that they (Afghans) will lead the intra-Afghan dialogue process. Pakistan needs to support the intra-Afghan peace process in the next phase as a facilitator but should not intervene because of intricacies attached to this process.

The US has increased the significance of Afghan Taliban as compared to other Afghan factions by signing a peace accord with them. Afghan President Ashraf Ghani has announced the release of Taliban prisoners despite his early opposition towards the decision. The real challenge for Afghan leadership is to navigate through the intra-Afghan dialogue to arrive at a rules-based social order in the conflict-ridden country to formulate future power sharing and transfer of power mechanisms for Afghanistan.

Pakistan has played an important role in facilitating the Doha dialogue series between the US and Afghan Taliban which resulted in the peace accord between them. This was the first concrete step toward peace building in Afghanistan. Peace among Afghans will benefit Pakistan in the form of the repatriation of millions of Afghan refugees from Pakistan and the promotion of trade with Afghanistan which had reduced in recent years. Although the Afghan conflict is too complex to be resolved simply through a smooth dialogue process, this accord can play a decisive role in strengthening the dialogue process for future peace building in Afghanistan, if it is fully implemented by both sides with the commitment and guarantees provided in the peace agreement.

Print PDFLocated in the Pacific Ocean, south of China, east of Vietnam, west of Philippines and home to presumably large oil reserves and natural resources., South China Sea holds the prominence in international politics, which […]