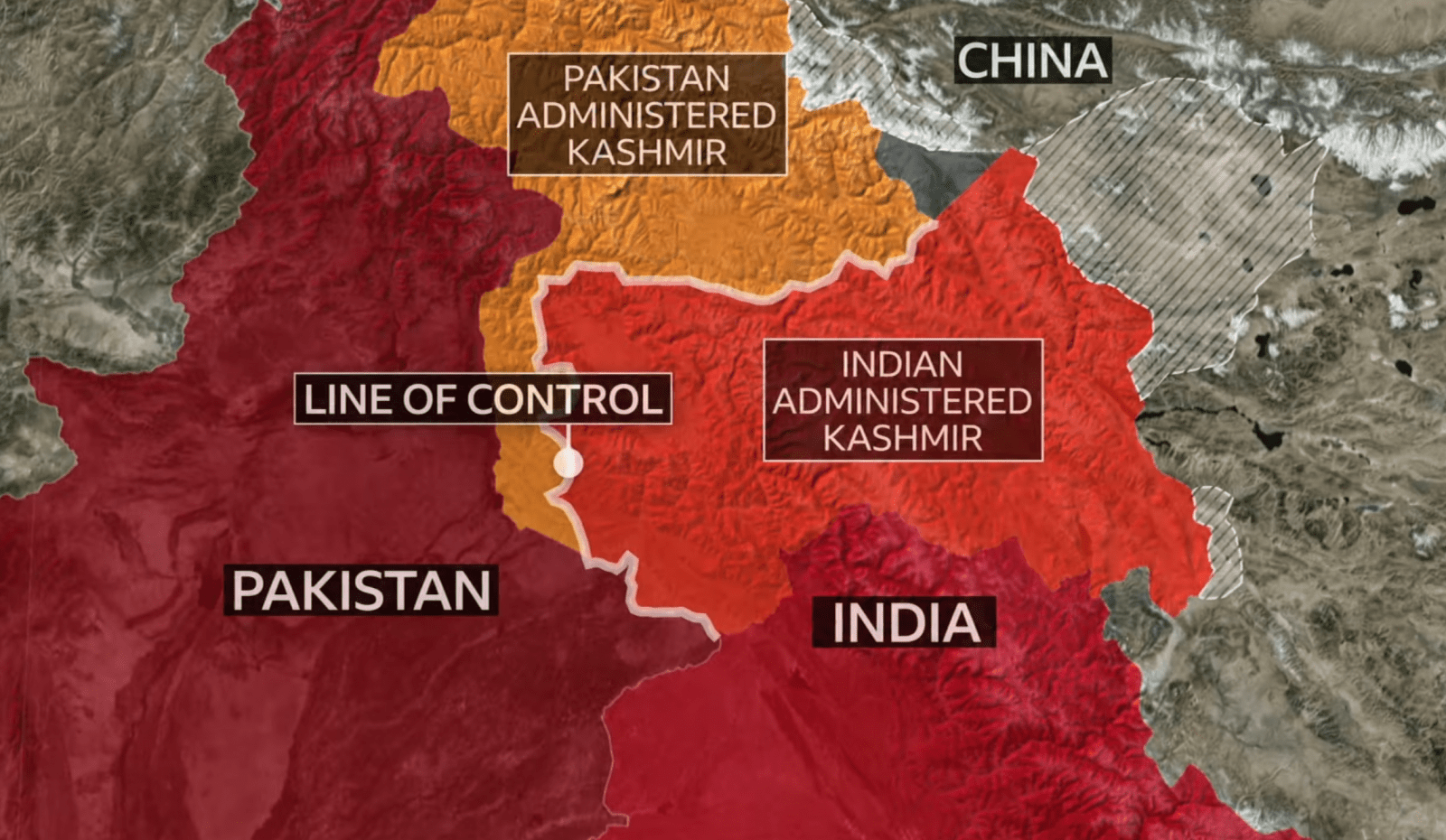 Recent developments in the subcontinent have been daunting. India has revoked Article 370 of the Indian Constitution which granted a special status to the valley of Jammu and Kashmir. After the Maharaja of Kashmir signed the instrument of accession in October 1947, leading to protests which resulted in the first Indo-Pak War, the defence, communications and foreign affairs of Jammu and Kashmir came under Indian jurisdiction. But as the population of the valley had not chosen India out of their free will, a middle ground had to be reached for the state machinery to operate. Therefore, the constituent assembly of Kashmir was formed in 1954 with the purpose of formulating a constitutional framework for Kashmir. Under this assembly, article 370 only applied those provisions of the Indian constitution on Kashmir which were originally stated in the instrument of accession. Therefore, Indian nationals could not buy a franchise in the valley or own property there. But the constituent assembly dissolved itself in 1957; it neither fulfilled its purpose nor gave a decisive solution on the viability of article 370. Thus, the special status inferred on Indian Occupied Kashmir during the Nehruvian era prevailed.

In retrospect, when India took the matter of Kashmir to the United Nations on 1st January 1948, the UN established a special commission under article 39 and demanded that India hold a free and fair plebiscite for the Kashmiri people’s right of self-determination under UNSC Resolution 47. Although both countries welcomed this mediation offer, India never fulfilled its part of the deal and the plebiscite has not been held since. Subsequently, under the Simla Agreement of 1972, both countries agreed to respect the Line of Control maintained after the ceasefire in the 1971 Indo-Pak war and to treat the Kashmir issue as a bilateral concern with an option of third-party mediation. Surprisingly, India has always insisted that Kashmir is a bilateral issue under the Simla Agreement, which is technically a falsehood.

The rise of the BJP in the 1990s and the resultant nationalist urges always pushed for the government to seize Kashmir, without any concern as to the legal prospects of the issue. The BJP fulfilled its Hindu nationalist dream on 5th August 2019 when it revoked Article 370 and stripped Kashmir of its special status. This constitutional coup was supported by a surge in the number of Indian troops in the valley and a communications blackout. Kashmir has been in a state of panic since, and the global community is silent. Pakistan has urged the world to intervene but India’s insistence on it being a matter of internal concern has deterred any offer of mediation so far.

The approach adopted by India strikingly resembles that of Israel. Israel, after the Oslo Agreement of 1993, seized control of the major territory of the West Bank. But the remaining area, which was not under Israel’s direct control, was also not safe from Israel’s colonial endeavours. It expels the Palestinians from their homes, props up housing developments in their areas and brings Israelis people to settle them there. In moving ahead with its forced settlements and occupation, it is aiming at changing the demography and history of Palestine.

But why is the world silent? Why is Pakistan taking a mellow stance? Why does it seem that the pleas of Kashmiris are falling on deaf ears? It is because the language and morality of states in international relations is different from that of individual morality. First, despite the United States’ recent offer of mediation, it is not involving itself in the issue because it has a strong trade relationship with India and it would not endanger its economic prospects. Second, China, despite its ties to Pakistan, conducts a bilateral trade of a tremendous annual scale with India. Although it has shown concern over the Ladakh region, it cannot act as an exclusive party between India and Pakistan. Third, the United Nations has been rendered toothless and its depth and scope of authority has wavered through the years. It has been unable to help the Palestinians and the Rohingya Muslims. Powerful states have scrapped the demands of the UN on various occasions. Fourth, Pakistan is depressingly weak on its diplomatic front. The Pulwama stint was avoided due to a moderate escalation and the Pakistani nation was infused with courage due to its quick military responses. But Pakistan’s performance on the diplomatic front has been disappointing. For instance, the ICJ chided Pakistan for not providing consular access to Kulbushan Jhadav, the FATF has been on Pakistan’s back for many years now and Pakistan has not found itself in diplomatically friendly hands recently due to its perpetual economic woes. Therefore, the internal weaknesses of Pakistan gave India the chance to adopt a hard stance on Kashmir, because it was aware that Pakistan would not have much ground to manoeuvre.

However, from another perspective, Pakistan’s calm can be decoded as a political move. Imran Khan’s visit to the US was a success on many levels. The US has been wanting to leave Afghanistan for a while now, and it is evident that this feat cannot be achieved without Pakistan’s help. Therefore, it is possible that America and Pakistan reached a mutual consensus on the issues of Kashmir and Afghanistan. A quid pro quo. And the hasty moves of India are a retaliation to Donald Trump’s offers of mediation. But these matters in international relations take more than a few days and weeks to materialize. Perhaps, once the Americans have a guarantee of ensured peace in Afghanistan, they will turn their attention to Kashmir. And if it does not, then also Pakistan will have an edge. Because it would have been a successful and indispensable stakeholder in the Afghan Peace Process, and it would have gained an international footing to demand a serious stance from the global powers on the issue of Kashmir.

These are harrowing times for the Kashmir cause and Pakistan cannot do anything but urge other countries to intervene on its behalf. It is imperative for Pakistan to complete its diplomatic homework and improve its politics in the international arena. Because a slow or weak response can cost Pakistan dearly in the form of lost allies and weakened credibility.

Print PDFThe hostility between India and Pakistan has been dominating the South Asian geopolitical landscape since 1947 – the year when both countries gained independence from British Imperialism. From that moment on, both countries have […]

Print PDFA diplomatic reshuffle was seen in the Middle East region recently when Israel and the United Arab Emirates (UAE) agreed to normalize their relations in a deal brokered by US President Donald Trump. Israel […]