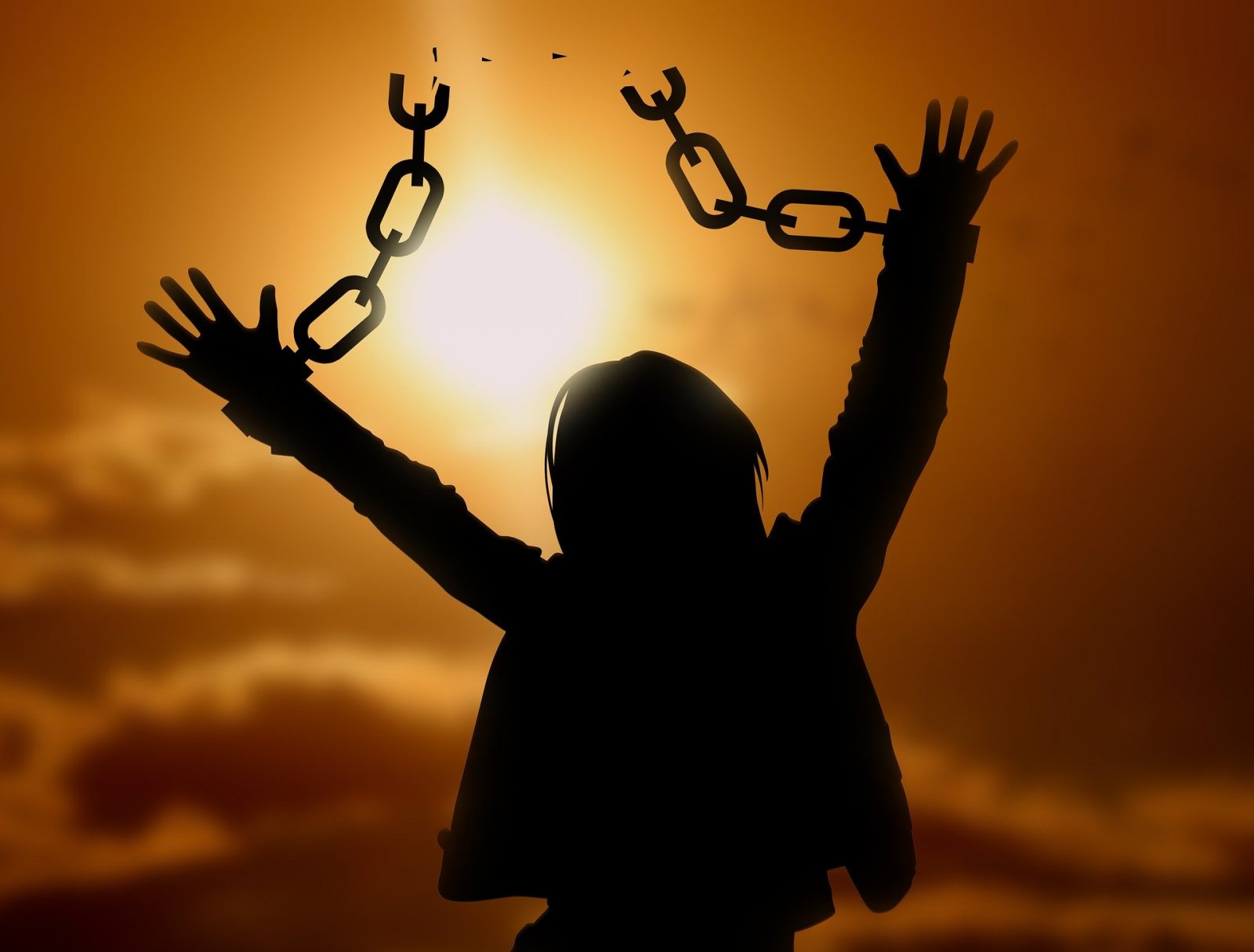 “It’s good when the oppressed fight for their rights – as long as they do it away from us.”

The young lady who made this statement earned my gratitude for her compassion and her honesty. Indeed, we have no problem with the Palestinian resistance, though some in their neighbourhood might not be very comfortable. The Bosnian war of independence was so far over the horizon that no one here even noticed when we were supporting it. Pakistani hearts may bleed for the Kashmiris but the mere thought that the blood they shed across the line of control could spill over on our side, makes many of us nervous. I recall that when the uprising in the vale was at its peak, a blue-blooded diplomat asked me, ‘why not let the Indian Army crush the movement before it led to an Indo-Pak armed conflict’? And indeed, since the debris of the Afghan wars inevitably fell on us, we have often cursed our geography – at times, also our history. After the Doha Accord between America and the Taliban, we seem to have fallen in love with both.

According to Kissinger, the insurgents merely have to survive to win. On that criterion, the Taliban won their war years ago. But it’s only now when Washington has conceded defeat that we are grateful for having such brave people in our neighbourhood. However, we would also like to remind them of our part in their victory. Those at the helm of affairs for example take credit for bringing the Taliban to the table. Not a big deal if you ask me, as it has been done before: twice each in Doha and Murree. This time the Taliban hardly needed any prodding from us because talking to the US was their primary condition for a settlement. Nevertheless, they do owe us gratitude on another account. Over the last two decades we took plenty of flak for any support that we might have given them. We were accused of playing double-games – taking money from the US and helping its adversary. There was a good chance of being declared a state sponsoring terrorism. Rogue groups were unleashed to subvert our internal fault-lines. And most importantly, a well-orchestrated campaign had created enough doubt in the country that our Taliban policy might backfire. If we still stuck to our guns, today we can rightly claim that we too paid a price for what promises to be the start of a peace process.

Some of us have often complained about the heavy cost that we had to bear for our foreign ventures. Of course, we lost thousands in our wars against India; hosted millions of Afghan refugees; suffered billions in lost revenue while muddling through the crises in the East and in the West – and were saddled with the burden of Kalashnikovs, drugs and militant mind-sets in the bargain. But all of this pales in significance when compared to what some others had to pay in their fight for freedom. Russian loss of 20 Million of its citizens in WW2 might be considered exceptional, but even much smaller nations like the Algerians, the Vietnamese, and the Afghans sacrificed significantly more to defend their liberty.

In fact, no freedom comes cheap. Only the other day when we were surrendering our independence of decision making to the IMF and to the Saudis for some measly billions, one could only infer that we have no idea what it takes to be free. And before one forgets, if today we take pride in our nuclear acquisition that has afforded us some room of manoeuvre in our policies, that too came at a considerable cost—primarily in terms of standing firm.

The Civilians Living on the Edge: Ceasefire Violations on the Line of Control

Print PDFOn December 18, 2020, the public relations wing of the Pakistan Army shared that a vehicle of the United Nations Military Observers Group in India and Pakistan (UNMOGIP) had been hit across the Line […]

Prospects of peace in Afghanistan

Kartarpur Corridor and Ayodha Judgement: A Tale of Two Events

Print PDFInauguration of Kartarpur Corridor. On 9th November, Prime Minister Imran Khan inaugurated the Kartarpur corridor which enabled Sikh pilgrims to visit their second-holiest site without a visa. The inauguration was held two days prior […]