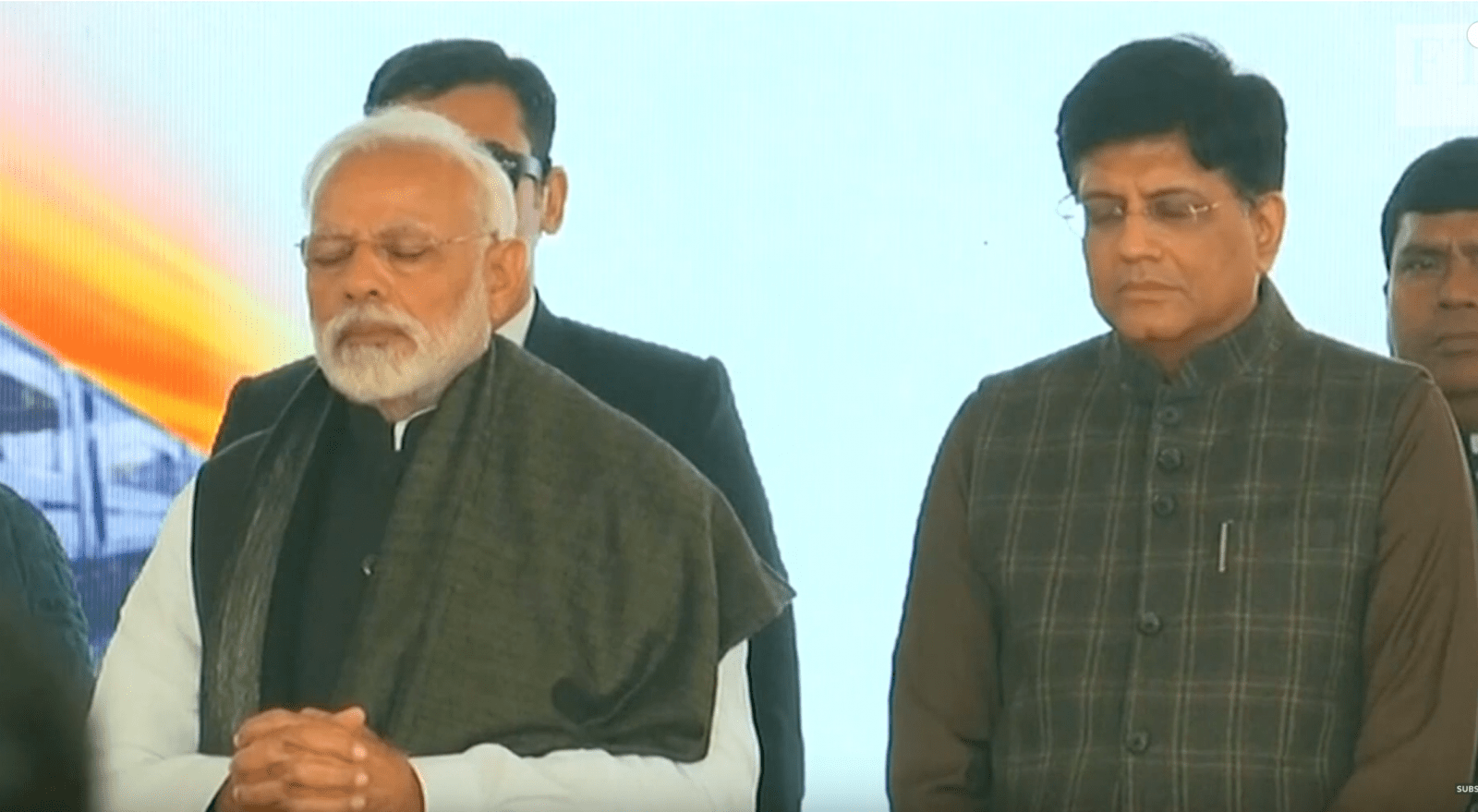 With the illegal abolition of special status granted in the Indian constitution to Kashmir Narendera Modi’s has now proven beyond doubt that he wants to cast a secular India into a Hindu Nationalist State. A state run on the German Nazi system governed by right-wing Hindu militant cadre of Rashtriya Swayamsevak Sangh (RSS). India has officially rejected the UN’s own prescription on self-determination, as enshrined in Article 1 of the 1966 International Covenants on Human Rights. That is a position that has already led directly to hundreds of thousands of deaths in needless conflicts of Muslims in Kashmir, Sikhs in Punjab as well as other regions such as Assam, Naga territory and elsewhere. It is high time now the international community showed some moral and political leadership in stopping ‘Hindufication’ of Kashmiri Muslims and other minorities. If not stopped now it will lead to an inevitable holocaust of religious minorities in South Asia.  Our collective efforts are required to stop creating another deadly version of the Gaza Strip in the nuclear neighbourhood of South Asia

This action by the Modi government is a direct pre-emptive strike on the President Trump and other world leader who believes that Kashmir issue requires mediation and a negotiated settlement. President’s commitment to help has been welcomed across the board. All foreign affairs experts know that the flash point in South Asia between two nuclear armed neighbours is one of the most intractable conflict.

Kashmir is an unfinished agenda of British Colonial past since 1947. It has resulted in three full fledge wars and many limited battles between Pakistan and India. Most recently earlier this year in February when both countries used fighter jets to attack targets on each side of Kashmir.  All these confrontations ended only by the mediation efforts put in by the leadership of USA and UK. This proves the fact that mediation does helps in South Asia.

Indian perspective on Kashmir stems from it being the larger party to this conflict and an occupier of disputed territory. However, by revoking this article which is part of Indian constitutions since 1950s it has nullified the thin legal cover agreed by Maharaja Hari Sing and Nehru at the time of the partition. In absence of Article 370 Indian forces are now in full contravention of the Fourth Geneva Convention of 1949 where occupied territory could not be altered/annexed. Citizenry of the occupying country cannot transfer into the occupied territory to change its demographic profile. Kashmir’s disputed status is well documented since 1947. It is a matter of record at all multilateral organizations principally United Nations and the various Security Council resolutions. Even in bilateral dialogues including the Shimla Agreement and the Lahore Declaration of 1999 ratified by national assemblies of both the countries Kashmir status as a disputed territory is acknowledged.

As of today, valley is completely locked down with no internet, telephone and mobile services. Local are held under curfew. All key political leaders are under arrest. These actions by Modi shows that him and BJP carry no following in the valley and locals see Modi, his BJP cohorts & Indian army as a foreign occupying force. No wonder that beautiful valley with over half a million strong Indian army is the most militarized part of the world. On the other had demand for freedom from India among local Kashmiris continues to rise. Indian military continues to brutalize locals with deadly consequences for the civilian population. A recent report released on 8th July 2019 by the United Nations High Commissioner for Human Rights documented that the atrocities are on the rise in the Indian held Kashmir. It also reported on issues concerning the Pakistan administered Azad Kashmir. However, report was unequivocal in its description of how civilian population in Indian held Kashmir are systematically persecuted may it be member of public, peaceful protestors, or politicians. The UN report recommended formation of a ‘Commission of Inquiry’ to conduct a “comprehensive, independent, international investigation” into allegations of human rights violations in Kashmir. A commission of inquiry is one of the UN’s highest-level probes, generally reserved for major global crises. Considering the recent development persecution of Kashmiris will increase. Amnesty International has already warned that Kashmiris will suffer deadly violence in the valley after the revocation of Article 370.

An important reason that world leaders needs to undo and reverse the illegal course of annexation of Kashmir adopted by India is that resolution of Kashmir is directly linked to peace in Afghanistan. USA & NATO combine military forces in Afghanistan are well over 25000 troops. All the 39 nations who have contributed troops to Afghanistan mission are keen to bring down the number of their personnel deployed there. This withdrawal can only take place if there is peace in the wider South Asia. To ensure this international community led by the President Donald Trump supported by other members of NATO need to take few definite measures. The first of these steps should be to discuss this illegal annexation of Kashmir at an urgently convened Security Council meeting. Since Kashmir is a recognized disputed territory on the UN records India should be required to immediately restore the revoked article 370. Secondly President Trump should appoint a special USA envoy on Kashmir with a clear purpose to bring both the parties to the table to discuss the core issue of Kashmir.  One should not forget that it was only through special interest of former US President Bill Clinton and his special envoy Senator George Mitchell that the ‘Good Friday Agreement’ was negotiated and signed by all the stake holders in April 1988 and ended a dark chapter in British history.

If today the combine efforts of the world notably USA, UK and Pakistan can bring Afghan Taliban on a platform to undertake comprehensive dialogue with an aim to bring lasting peace to the war-torn country. It is equally important that the same commitment of the world is brought to work to make Modi and the BJP government realize that it should reverse its illegal annexation of Kashmir. Develop a platform of mediation for India and Pakistan to engage in a multi-lateral dialogue to achieve a negotiated settlement which can provide a lasting peace in South Asia.

“Prepared To Respond To Any Provocation From Pakistan”, Say Services

Print PDF The briefing was postponed by two hours from 5 pm after Pakistan Prime Minister Imran Khan announced that he would free captured pilot Abhinandan Varthaman tomorrow as a “gesture of peace”.. All India […]

Print PDFSouth Asia is once again on a military escalation trajectory as a consequence of India’s decision to annex the occupied territory of Jammu and Kashmir (J&K). Instead of taking corrective measures, senior Indian ministers […]

Can Kartarpur Corridor be the First Drop of Rain?

Print PDFOn November 9, 2019, Pakistan and India opened the first-ever visa-free corridor between the two countries to facilitate the pilgrimage of Sikhs – a minority community in both India and Pakistan but with major […]