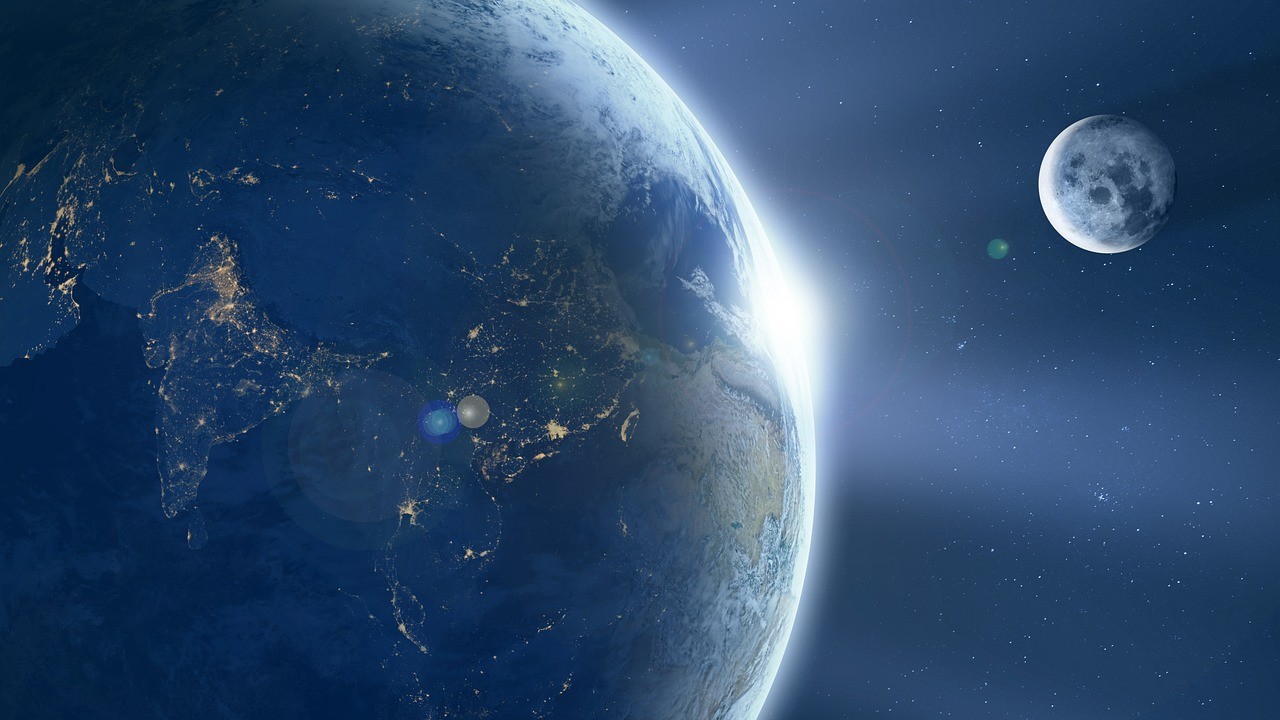 The development of challenging military capabilities and the rush of spending in the quantitative and qualitative development of weapons is a concern at a global level.  The current changes taking place in outer space exploration and its use is blurring the line between civil and military applications; it is moving towards orbital congestion, space debris generation, risk of collision, and on top of all, misunderstanding among states. The trends of ongoing activities in space are not entirely for peaceful purposes. Some activities are causing concern among other countries regarding space programs being military in nature. Arms race has become the most crucial issue in the present state of international relations. If this arms race reaches outer space, the chances of arms control would be at risk.

Space was militarized long ago but not weaponized. The convolution of issues relating to the security of outer space operations, and the prevention of outer space becoming an area of conflict, is shown by difficulties met at a multilateral level in the implementation of international mechanisms, either legally or non-legally binding, on responsible behaviour and arms control in outer space.

The Trump administration is in the process of creating a U.S. Space Force, the sixth branch of the U.S. military service, which will undertake missions and operations in the rapidly evolving space domain. The recent anti-satellite (ASAT) test by India increased the number of states to four who possess this capability, triggering a never ending and expensive arms race in outer space.  According to NASA, the recent test created long-lasting space debris. NASA administrator Jim Bridenstine reveals that “Mission Shakti” created at least 400 pieces of debris, about 24 of those were thrown into higher orbits with apogees above the International Space Station (ISS). The U.S. government estimates that the impact of small debris on the ISS has risen by 44 per cent because of the Indian test. These pieces of debris can travel at speeds of over 17,000 miles per hour, damaging the commercial and military satellites they come into contact with, sometimes rendering them entirely inoperable.

Likewise, the defence ministers of the North Atlantic Treaty Organization (NATO) member states have approved a new space policy on 27th June 2019. NATO calls for using outer space the same way as land, sea, air or cyberspace. Not many details are known about the strategy, but one thing is obvious that militarization leading to weaponization is inevitable in the foreseeable future. On 13th July 2019, French President Emmanuel Macron said that he had approved the creation of a space command within the French air force to improve the country’s defence capabilities. France will create a new military space command as part of the modernization of its armed forces, following similar moves by other countries, including the U.S. Hence, the world is now moving towards the final frontier.

Military use of outer space, in accordance with international law including the 1967 Outer Space Treaty (OST), is not prohibited. However, the global space governance mechanism is ineffective so far as existing international legal frameworks do not prevent activities that may have the potential to lead to an arms race in outer space. The 1967 OST contains an obligation to states not to place in orbit around Earth any objects that carry nuclear weapons, or any other weapons of mass destruction. However, the placement of conventional weapons in orbit is not mentioned. On the other hand, the OST allows the use of the moon and other celestial bodies exclusively for peaceful purposes, forbidding the establishment of military bases, installations and fortifications, weapons tests of any kind, and the conduct of military exercises on celestial bodies. This means that the Treaty establishes a regime of complete de-militarization only for the moon and other celestial bodies.

As of yet the only successful initiative to keep space out of conflict has been the landmark consensus reached in 2013 by the United Nations Group of Governmental Experts on Transparency and Confidence-Building Measures in Outer Space (TCBMs). They concluded a report that contained recommendations on voluntary measures for responsible behaviours in outer space. The group recommended that states and international organizations consider and implement a range of measures to enhance the transparency of outer space activities, further international cooperation, consultations and outreach, and promote international coordination in order to enhance safety and predictability in the use of outer space. However, these are voluntary measures and are not mandatory.

The United Nations Committee on the Peaceful Uses Of Outer Space (COPUOS), in a ten-year-long project under the Working Group on the long-term sustainability of outer space activities (WG)-(LTS), was unable to adopt a decision regarding its final report and submit to the general assembly for endorsement at the end of its mandate in 2018. However, in June 2019, COPUOS reached a positive step in adopting the preamble, and 21 guidelines previously agreed within the WG which was previously blocked because of Russia’s continuously oppositional veto.  It also aims at a five-year working group under the agenda item on the long-term sustainability of it’s Scientific and Technical Subcommittee.

In 2008, the European Union (EU), under the framework of Common Foreign and Security Policy (CFSP) also made efforts to secure political commitments to encourage responsible action in, and peaceful use of, outer space. Efforts to develop an International Code of Conduct for Outer Space Activities (ICoC), formally presented in 2012, through open-ended consultations and multilateral consultations with interested countries, did not secure any outcome due to a series of oppositional vetoes. This was despite the ICoC being supported by several states, and providing the added benefit of simultaneously addressing civil, commercial and military operations in space.

The process activated by the United Nations General Assembly Resolution 72/250 on “Further practical measures for the prevention of an arms race in outer space (PAROS)”, adopted in December 2017, ended without the group having been able to adopt a consensual report in April 2019.  Likewise, an initiative suggested by Russia and China in 2008 with the Conference on Disarmament (CD) concerning the draft treaty on the Prohibition of the Placement of Weapons in Outer Space, the Threat or Use of Force Against Outer Space Objects (PPWT) has until now not reached the commencement of negotiation on the issue.

Furthermore, the amalgamation of military capabilities on commercial satellites is further blurring the lines between peaceful use and offensive use. One of the greatest challenges, therefore, is the difficulty in verifying the nature, characteristics, and intended function of an outer space object once placed in orbit. Hence, space security requires urgent universal action and international solutions for some positive outcome. Some concerns are considered urgent, such as prevention of development and testing of ASAT capabilities as they trigger an expensive and never ending arms race. Moreover, imminent threats include electronic warfare, jamming and spoofing, cyber-attacks, directed energy attacks, orbital-based anti-satellite systems, ground-based anti-satellite weapons, and nuclear detonations.

Norms addressing the security of outer space activities are already in place; however, effective measures are needed. A positive first-step towards more engaging commitments for arms control in outer space is required. The adoption of legally binding norms complementing the existing international legal regime would be difficult and time consuming, but they should be given due attention. A non-legally binding arrangement on basic principles and voluntary TCBMs can be the short term approach to deal with the menace. Vitally, there is a need to foster increased international cooperation to establish a set of principles and measures that prevent outer space from becoming an arena of conflict. Preserving and protecting the free and open use of outer space benefits all space-faring nations.