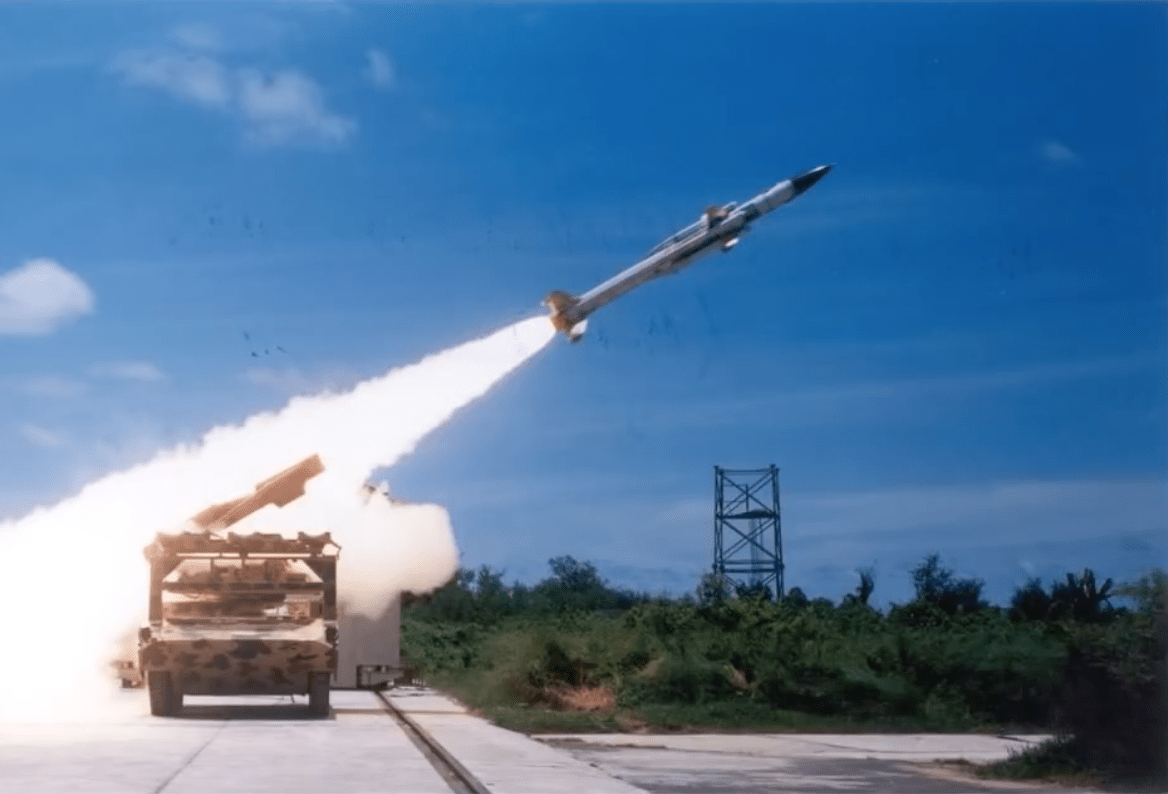 Strategic stability in South Asia has been the dominant regional and global concern for quite some time. Several dynamics, such as conventional asymmetry, a burgeoning arms race and the presence of nuclear weapons have created a dangerous atmosphere of instability throughout the region. The addition of ballistic missile development, including India’s supersonic cruise missiles in the absence of a non-proliferation regime and a crisis stability mechanism, serve as some of the most destabilizing factors that affect strategic stability in South Asia. Over the last few years, all these factors have contributed to the creation of an action-reaction spiral between India and Pakistan that is adversely impacting the regional security, stability and strategic equilibrium.

In recent years, India has continuously enhanced its counter-force offensive posture vis-à-vis Pakistan with the notion of ‘Surgical Strikes’ and its proactive war doctrines which include the 2017 Joint Doctrine of the Indian Armed Forces (JDIAF) and the 2018 Land Warfare Doctrine (LWD). All of them are based on a proactive strategy and indirect threats of preemptive strikes against Pakistan. Against the context of these notions and doctrines, the self-proclaimed surgical strikes of 2016 and the 2019 Post-Pulwama Balakot Strikes, which subsequently resulted in a short-lived military engagement between India and Pakistan, clearly demonstrate India’s ambitions of achieving escalation-dominance throughout the region.

The present state of strategic stability in South Asia, which is primarily based on nuclear deterrence equilibrium, is thus facing considerable challenges from India’s proactive strategies to deter Pakistan. As a result, Pakistan’s threat perception has, over the years, become even more inclined towards its Eastern border. Due to its conventional asymmetry vis-à-vis India and India’s quest for limited conventional war (which it claims would remain below the nuclear threshold), Pakistan has continued to rely on nuclear weapons to overcome this asymmetry in case of any limited war or breach of its sovereignty. In this regard Pakistan’s nuclear deterrence approach over the years has evolved from ‘minimum credible deterrence’ to ‘full spectrum deterrence’. This posture provides deterrence against all forms of aggression from India with the combination of conventional forces and nuclear capabilities.

Based on this India centric threat perception, Pakistan’s ‘full spectrum deterrence’ has existed since the operationalization of tactical nuclear weapons. Pakistan’s timely and calculated responses have all played a significant role in the preservation of minimum credible deterrence and the assurance of full spectrum deterrence at the strategic, operational and tactical levels; measures include developing sophisticated military technology, e.g. intermediate range ballistic missiles (Shaheen III), short range ballistic missiles (Nasr), multiple independently reentry targetable vehicle (MIRV-Ababeel), air and sea launched cruise missile (Raad and Babur) and the development of a naval second strike capability. Moreover, Pakistan’s induction of the tactical nuclear-capable ‘Nasr’ missile in response to India’s limited war and proactive strategies is widely regarded as a ‘weapon of deterrence’, which aims to deny space for a limited war and avoid any escalation-domination from India.

India’s approach to achieve escalation-domination in the region is also evident in the February 2019 short-lived military engagement between India and Pakistan. India, under its notion of limited war and proactive strategy, threatened Pakistan with a ‘preemptive splendid first strike’ and had reportedly entered Pakistan’s air space with fighter jets; this led to a dangerous escalation of hostilities at the political and military levels between both countries. The whole episode has also questioned the existence of Pakistan’s nuclear deterrence and, ever since there has been an ongoing debate at the domestic and international levels about nuclear deterrence and its applicability to such a critical situation.

The situation had also led to numerous observers asking whether nuclear deterrence between the two countries had failed during this crisis or whether it had been instrumental in preventing further escalation and eventually an all-out nuclear war. Though India’s conventional strikes were met by Pakistan conventionally the very next day, nuclear deterrence remained applicable during the whole episode because of the widely regarded perception that if both countries escalate further, the situation might turn into nuclear war.

Hence, at present, strategic stability in South Asia faces severe challenges due to India’s conventional and unconventional military modernization and its proactive strategies against Pakistan, which India claims would likely stay below Pakistan’s nuclear threshold. At the same time, Pakistan has been in an asymmetric equation of conventional forces vis-à-vis India, an equation that has led the former to preserve its security with the assurance of nuclear deterrence. In this regard, Pakistan has been relying on its nuclear program and has evolved its delivery systems accordingly to overcome conventional and unconventional threats from India. Pakistan’s full spectrum deterrence has assured the concept of a counter’ massive retaliation’ in India’s strategic hierarchy, which enjoys an edge in terms of conventional forces and military hardware. The possession of nuclear weapons has obviously preserved Pakistan’s sovereignty in the challenging security environment of South Asia.

Terrorism Securitization and the Contours of RMA

Print PDFIntroduction Throughout the discourse of Revolution in Military Affairs (RMA), the technological aspect seems to have overshadowed the strategic aspect. Technological advancement is largely viewed as a game changer in military affairs. The development […]