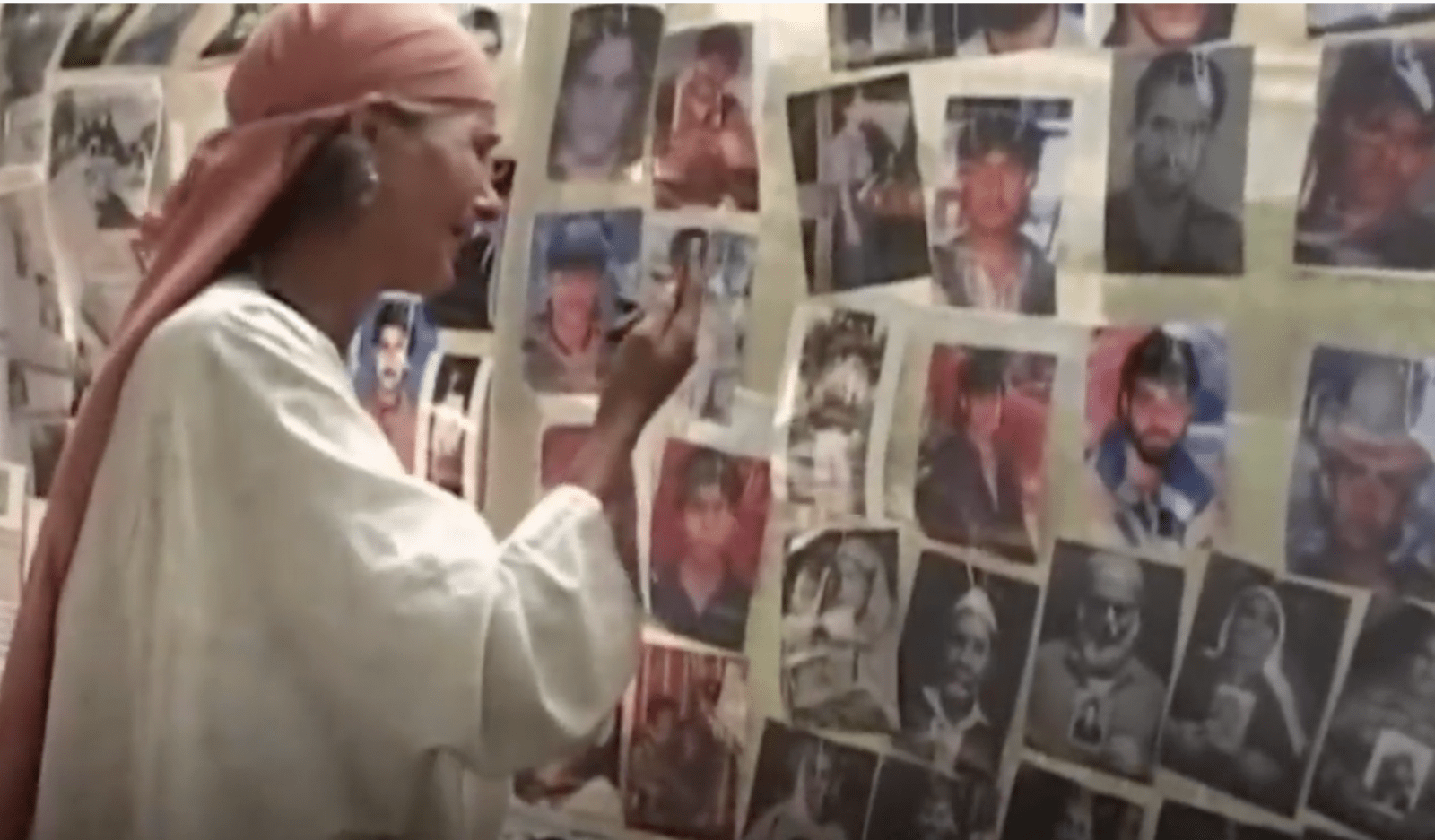 Discourse on Kashmir in the last two months has been vibrant, constructive, and full of surprises—mostly pleasant, if I may quickly add. Despite aggravation of our already complex “core issue” after Delhi abrogated its contract with the Indian Occupied Kashmir, the saner minds here seem to have reached near consensus:

In all fairness, reservations on use of kinetic means must also be mentioned. Our economic vulnerability, inadequate external support, and risk of escalation (sic – nuclear conflagration), were notably cited. Some also talked about the hanging sword of FATF. That the government taking charge of the evolution and execution of a holistic policy was indeed the more desirable course. But then not many differed that except in the initial days when the present leadership seemed determined to go the whole hog, it’s acts drifted into a “circus on the global stage, and media hype at home.”

PM’s address at the UNGA has gone down well with all sections of the society. However, scepticism on any concrete steps to follow, remains. Sportingly, we may agree that Modi played his cards well on the 5th of August.

But then Modi may have also done us a favour by dispensing a threat that should help us see through his design. He warned us that since the IOK was now a done deal, it was time we started thinking of saving AK, the Pakistani part. A few amongst us panicked, but some others are indeed familiar with the time-tested piecemeal strategy of the hegemonic powers (also called the “Salami Tactics”) – one step at a time; always below the threshold of some desperate reaction by the victim. One doesn’t have to learn from history how the expansionist empires kept gobbling ever more territories. Akhand Bharat is the declared mission of Hindutva.

If all the sublime reasons to provide succour to the Kashmiris in distress—religious obligation, national interest, international commitments—were not enough to jolt our leadership into solid action because of some actual or contrived compulsions, prospects of “AK tomorrow and Pakistan day-after” may. If it did, one just might be able to find the right arguments to overcome their fears. Countries do not have to be rich to fight wars. Afghanistan and many others have often been cited. When the war came to them, they found means not only to fight but also to win. The economic well being in fact can rationalise avoidance of war. Vajpayee called off the 2002 alert because it was, inter alia, adversely affecting the health of the Indian rising economy.

In the present case, since the war in some hybrid form is already on, and the developments across the LOC are likely to bring more of it to us, the only choice we have is to fight it now, or when our allies in IOK have been neutralised. Those in business know how to fight it smart, and also how to keep it below any perceived nuclear thresholds.

We must assume however that the people at the helm of affairs are fully cognisant of all the above, but for some known or unknown reasons reluctant to take the bull by the horn. The onus of making up their mind is then all on us. It may be a tough call but for those who believe in all they have been fulminating about, the time to act is now—or, as many would wisely advise: “forever hold your peace”.

The media may have to lead this Jihad—provided it can defy the advisories and tweets from the likes of PEMRA and their masters. If it could not and “forever held its peace”, in the long run—if we were still around—it would be a great blessing.

The civil society activists were unwittingly provided a platform. Friday get-togethers may be revived with a more useful agenda: to tell the government to stand-up and be counted—or fall down to be counted-out.

It is still possible that all these efforts would be in vain. A regime that has so often been reluctant to declare an emergency, though in a state of war for the last two decades—even an economic emergency so direly called for as one must have noticed—was not likely to stick its neck out of its make belief shell. But then we will also know beyond any doubt that our real enemy was indeed within: the privileged predators; the comfort loving elite; the lazy establishment. They are as reluctant to rock the boat as once the Indian Deep-State was.  It stuck to the status quo because the dynamics of change, even if it promised progress in Indo-Pak relations, might not remain in its control.

Since we in any case have no handle on the dynamics of developments in Kashmir, we can’t lose by rocking the boat.

Print PDFA long-term bilateral deal between China and Iran is ringing bells in Washington. By overstating the deal, the US media is again stirring up the tensions.  A leaked draft of the deal published by […]

Of Foreign Policy and National Security: Broadening the Framework in Pakistan

Print PDFOne of the principal objectives of Pakistan’s foreign policy has been to safeguard the country from a host of security threats. Since its inception, Islamabad’s foreign policy choices have been dictated and shaped by […]