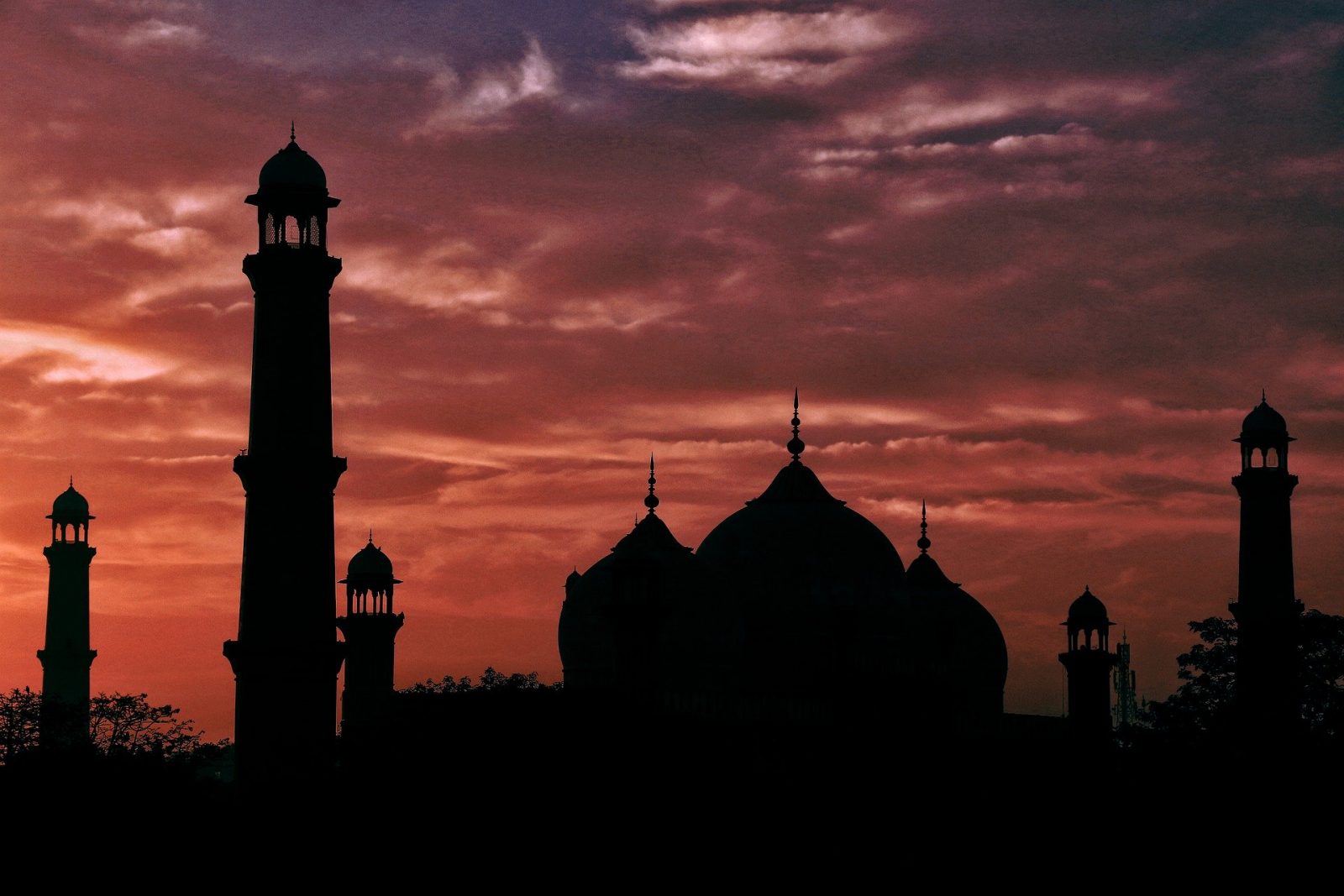 The World Economic Forum (WEF) had its annual meeting at the beginning of the new year i.e. 2020, as it has done every year. The Forum makes it possible for business, technology and national leaders to meet once a year in order to engage with each other and share their vision on major world problems and possible solutions. With its successful celebration of its 50th Anniversary, the Forum has launched a new Davos Manifesto, a set of ethical principles to guide companies in the age of the Fourth Industrial Revolution. This year it came up with its four major themes, i.e. global economy, climate change, geopolitics and health.

The World Economic Forum was established in 1971 as a not-for-profit foundation and is headquartered in Geneva, Switzerland. The primary objective of this once-a-year unique meeting is to economically engage world leaders and provide a platform to them to interact and pitch their state’s vision to the rest of the world. The agendas of these meetings focus on the WEF’s mission, i.e. improving the state of the world by engaging top global leaders to collaborate in shaping the global, regional and industry agendas.

The issues which are being discussed in WEF this year are particularly relevant to Pakistan. Pakistan has not been able to develop economically despite having massive resources and a young population, nor has it been able to earn dividends from its geo-politically significant location in the last few decades. We need to remind ourselves that Pakistan is among the few countries which are likely to be most affected by climate change in the coming years. The Pakistani premier has iterated his concern about health issues being faced by the poorer segments of Pakistani society. Even during the run up to the general elections in 2018, he had been drawing attention to the health issues being faced by Pakistanis. Since coming to power, he has taken significant steps to make available treatment facilities to people from poorer segments of society.

Prime Minister Imran Khan, along with four key members of his cabinet, attended the WEF meeting this year. Mr. Khan in his speech forcefully presented Pakistan’s vision for an economically vibrant Pakistan and a peaceful world. His address touched upon climate change, instability, economy and the geopolitical position of Pakistan. Five key points of his speech were posted by WEF on its official website. Expanding PTI’s election manifesto of 2018 and connecting it with the agenda of Davos 2020, PM Imran Khan in his speech focused much on finding solutions to end the growing conflicts in different parts of the world, particularly those by which Pakistan is directly affected.

PM Khan clearly articulated his new policy and said, “From now onwards Pakistan will only partner another country in peace. We would not become part of any other conflict. We would not join any other country in conflict.” Furthermore, he reiterated his views on opening Pakistan to the people of the world for tourism. This would be a major dividend of peace within Pakistan and the region. Another focus of PM Khan’s speech at Davos 2020 was the prospect of economic recovery. He emphasized that his country’s economic progress would depend to a large extent on the prevalence of an environment of peace and stability in the region. In the absence of peace and stability within the country and the region, economic development would remain an elusive dream. Pakistan (Naya Pakistan) under his leadership, he reiterated, would focus on CPEC.  Timely completion of CPEC projects will, however, depend on maintenance of peace in the country and forging friendly relations with its neighbours. Pakistan had to suffer for several decades, owing to spill over of militancy and instability in its neighbourhood, as it had partnered with the sole world superpower in the past. This, according to Khan, was not a wise decision. His policy was to help bring peace in the region.

Despite all the difficulties that Pakistan has been facing since long, PM Khan has been quite determined to find a lasting solution to the country’s myriad of problems and has led it to become a progressive and prosperous nation. He is optimistic that all the ideas of development, cooperation and peace, which he has so clearly articulated at Davos 2020, when implemented will make Pakistan economically prosperous, politically stable and a peaceful country.

Print PDFIn another significant blow to India, the U.S. has validated Pakistan’s position that none of its F-16s was lost in an aerial encounter that took place on Feb 27, 2019. India has rejected the […]

Print PDFNot only was a guilty verdict passed upon General Pervez Musharraf, but he was meted the death sentence for high treason. One of the judges in his trial ruled that if he were to […]