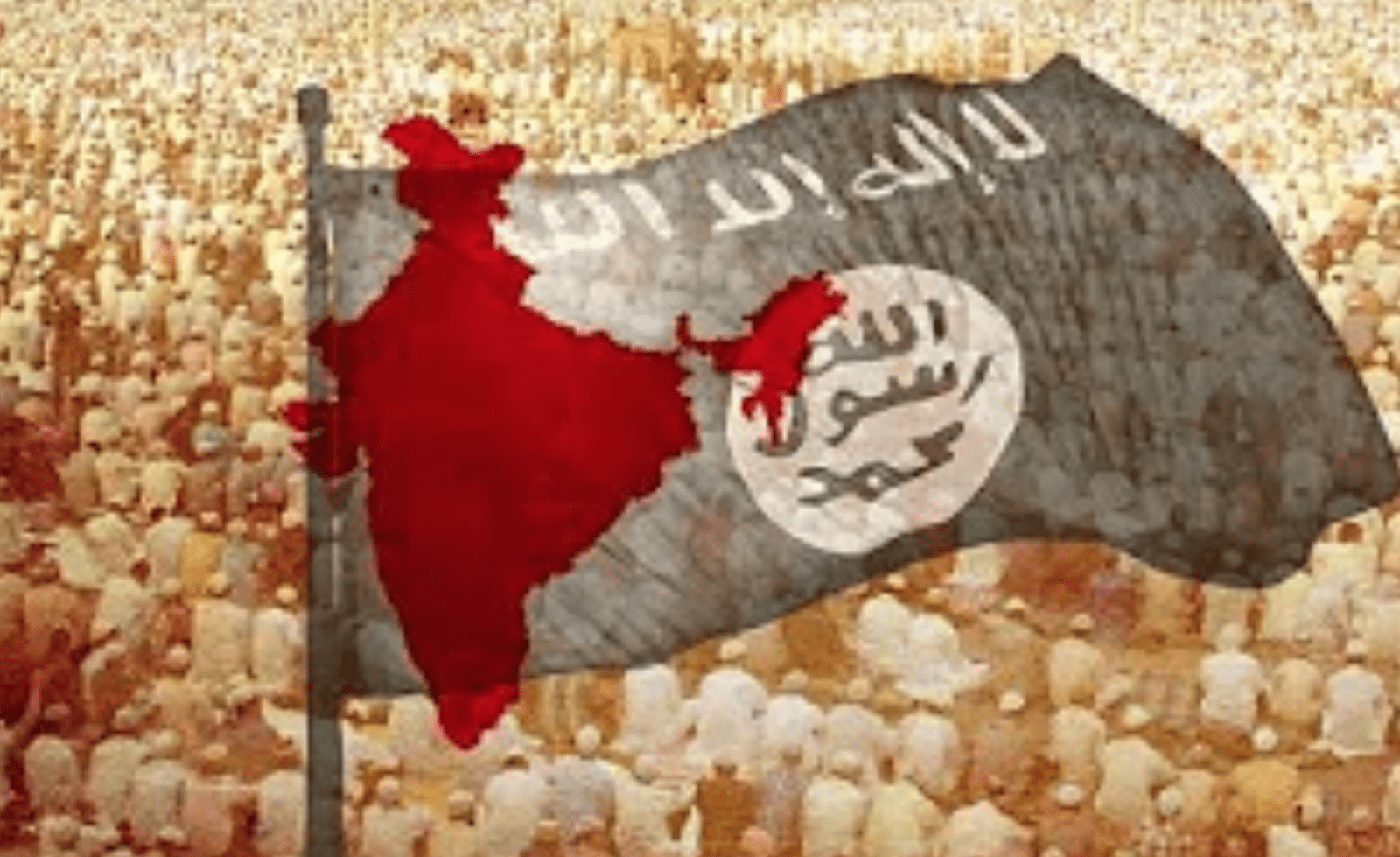 21st April will be remembered as an apocalyptic day when Sri Lanka had to encounter eight malignant terrorist attacks. Three hotels, three churches, a guest house and a local residence were torn apart by the deadly assaults that killed 253 people and left 500 wounded.

Initially, the attacks were associated with the National Thowheeth Jama’ath, a local militant organization and progeny of Tamil Nadu Thowheed Jamath (TNTJ), a network formed in Chennai, India. However, it was frivolous to indulge in the illusion that such an obscure group would be able to execute such an integrated assault. The manner in which the attack was carried out, the amount of explosives that were used and the level of coordination involved resonated with the way in which the Islamic State executes its notorious activities.  It was on 23rd April that the Amaq News Agency, the news outlet for the Islamic State confirmed its involvement in the attacks. Pictures and videos were released afterwards, showing eight men pledging allegiance to the Islamic State. Later on, Abu-Bakr al Baghdadi was seen glorifying the attackers in a video message.

The Islamic State, which recently suffered a massive blow in Syria has not curtailed its outreach to other sections of the globe, nor has its clout completely dwindled. The diffusion of the followers into different regions that could be potential targets, poses an onerous challenge to international peace and stability. The Sri Lankan crisis demonstrates the capacity of the Islamic State to project itself in South Asia through locals who might play crucial roles in the achievement of its goals.

The factor that complicates this situation is that the South Asian region is very vulnerable to such groups. This notion stems from the fact that the region is marked with mounting political and religious tensions. Areas inflicted with religious divides and suppression of minorities are breeding grounds for terrorist networks. Adding fuel to the fire is the stance that the current government in India has repeatedly whipped up with its cynical approach towards Indian Muslims.  Moreover, the Kashmiri population, amongst whom a robust anti-Indian stance is brewing and who are subjected to torture in every other part of the country, are very prone to this threat.  These conditions act as a stimulus to captivate the burgeoning minds to join different networks. It was reported that those involved in the Easter Attacks in Sri Lanka visited Indian-Occupied Kashmir; this evidences the vulnerability of minority groups that are discontented with the harsh government policies.

The Sri Lankan army chief, Lt Gen Mahesh Senanayake affirmed that suicide bombers involved in the attacks had travelled to India “for some sort of training or to make some more links towards the other organizations outside the country”. When asked about the provoking factors for the visit of these terrorists to India, he stated that they might have gone in order to augment and project the various links of the organization to other states. He further explained that they had travelled to various cities of India such as Bangalore, Kerala state and even Indian-occupied Kashmir.

This is followed by the claims of the Indian media, which reported that Muhammad Zahran Hashim, the mastermind of the Easter attacks, had spent considerable time in South India. The Indian Express has also reported that surveillance was being carried out on Zahran’s contacts, belonging to Tamil Nadu and Kerala.

Following the attacks, India’s National Investigation Agency (NIA) booked three individuals for their involvement in terror-related activities: Abubacker Siddique, Ahmad Arafath and Mohamad Faizal. The agency has claimed that Abubacker was involved in plotting a terror attack in Kerala and was in constant in contact with leaders of various terror networks, such as Abdul Raashid Abdulla who joined the Islamic State three years ago. In the initial inquiry phase, Abubacker disclosed that he been listening to the speeches of Zahran Hashim and was captivated to the extent that he was prepared to carry out a suicide attack, only being unable to execute it due to the lack of required explosives.

These facts accentuate the point that ISIS might find India as a strong base to continue with its ambitions due to the apt atmosphere existing in India, emanating from the misguided policies of the Indian government.

India is under the apprehension that ISIS could be used for political gains without severe future consequences. Ajit Kumar Doval, the National Security Advisor, visited Syria in 2014. It was reported by the Daily Mail that the impetus of this visit was to consolidate linkages with the leaders of ISIS. It is the offshoot of those visits that steered ISIS into Afghanistan with the aim of gaining ascendency over the Taliban after the U.S. withdraws.

Moreover, Doval sought the assistance of ISIS to create turbulent circumstances in Pakistan. This could not have materialized without the close involvement of RAW and providing training camps in India. Hence, India is playing a fatal game in the region. The apt environment coupled with the devastating Indian policies is helping ISIS establish a strong foothold in India.

The path chosen by the Indian leadership is calamitous and might pose serious repercussions at the regional and global levels. Moreover, there are chances that plans to give Pakistan a tough time might backfire with sprouting instability in India itself. The prospects of this instability can be anticipated from the number of radicalized people emerging from the Indian state of Kerala in particular.

Similarly, bilateral relations between India and Pakistan might get strained to the next level. ISIS might conduct terrorist activities inside India and the strategic patterns of India blaming Pakistan without any proof might reappear. Such incidents can escalate the latitude of tensions between the two countries in the same way that the Pulwama incident, in which a Kashmiri boy blew up 44 Indian soldiers, was accused of being affiliated with Pakistan without any substantial proof. This was followed up by the Balakot fiasco which resulted in Pakistani retaliation and ultimately, tensions soared.

Lastly, the spillover effects of ISIS in India might diffuse to other states of the region. For instance, Bangladesh has been under a continuous security alert after ISIS threatened an attack. Hence, ISIS might utilize India as its new base to carry on with its perilous ambitions in other states as well.

If the Islamic State is able to pave its way in South Asia, this would have long-term repercussions for the security situation and could also sabotage economic projects included in the Chinese One Belt One Road initiative.

The menace of Terrorism is a global concern; states should cooperate with each other through efficient intelligence sharing, the significance of which appeared in the Sri Lankan attack, to counter this colossal threat rather than using such networks for political gains.

When the United States commenced aiding the Mujahideen against the Soviet Union, they wouldn’t have envisioned the sight of the wreckage of the twin towers by the same Al-Qaeda some years later. The policy of arming a particular group doesn’t go without hefty consequences. India must learn this lesson soon before it ends up fighting ISIS the same way the U.S. has been fighting the very Al-Qaeda in Afghanistan which it initially funded.

Can Kartarpur Corridor be the First Drop of Rain?

Print PDFOn November 9, 2019, Pakistan and India opened the first-ever visa-free corridor between the two countries to facilitate the pilgrimage of Sikhs – a minority community in both India and Pakistan but with major […]