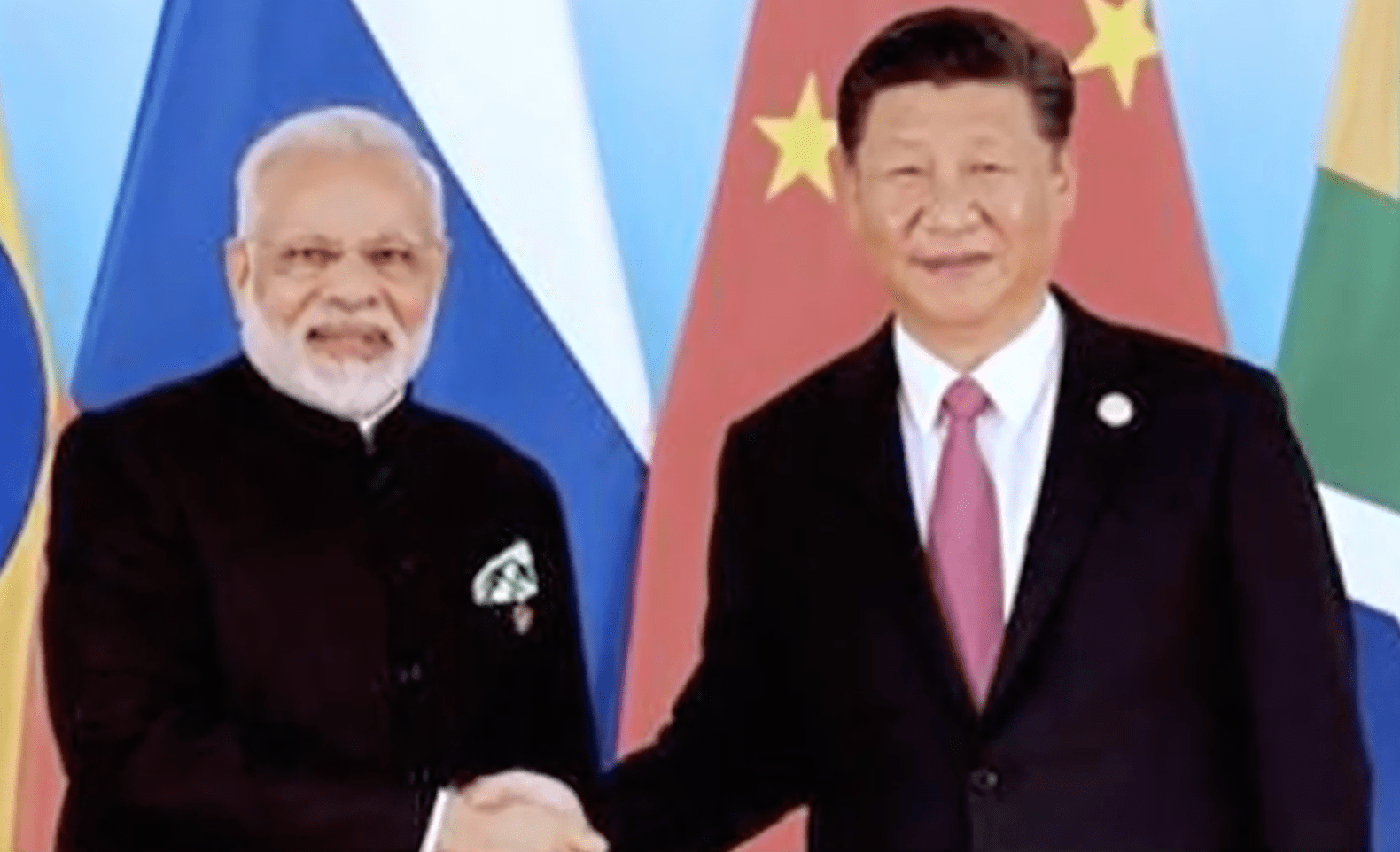 The recent meeting between Chinese President Xi Jinping and Indian Prime Minister Narendra Modi referred to as the 2nd India-China Informal Summit was held in Chennai between 11-12th October 2019. This summit has considerable significance in view of the evolving landscape of the South Asian region, especially since India’s unilateral revocation of the special constitutional status of the Jammu and Kashmir (J&K) region. China has openly supported Pakistan’s stance at various multilateral forums such as the UNSC and has criticized the annexation of the region by the Modi led BJP government. On the other hand, greater cooperation with India, specifically in terms of trade, forms a cornerstone of China’s stated policy of maintaining friendly ties with all its neighbours in favour of promoting regional stability.  Based on these dynamics, analysts around the world remain highly curious about the politico-diplomatic outcomes of the summit, especially considering the informal and closed-door manner in which it was conducted, lacking even a joint statement.

The summit has nevertheless created considerable hype in local and international media. India claims it as a diplomatic success against the backdrop of ongoing politico-military tensions between India and Pakistan. It was widely perceived that Premier Xi Jinping and Prime Minister Modi would likely discuss some specific economic and political issues. These included enhancing bilateral trade with prospects of breaking a deadlock over a proposed free trade agreement and better linkages through the provision of the Bangladesh-China-India-Myanmar (BCIM) economic corridor.

At the politico-security front, there was also widespread speculation that the summit would afford the opportunity to discuss efforts to resolve borders disputes and strengthen defence cooperation to avoid border skirmishes in the future like the 2017 Doklam standoff. Moreover, according to various analysts, the Kashmir issue and India’s recent move to change the administration of the disputed region whose Aksai Chin area is also claimed by China was speculated to be a crucial agenda item for the summit. As such, it was perceived that India would be keen to resolve its outstanding dispute with China as it would not only lessen the disputed nature of the J&K region as a whole but would also further isolate and weaken Pakistan’s stance over the disputed territory. Especially since many analysts have opined that the bifurcation of Ladakh was to allow India to settle its disputed borders with Pakistan and China separately, such a move would help India eliminate the prospects of a potential ‘two-front’ war that may be centred more on its disputed North-Western borders.

It is worth noting here that China’s territorial dispute with India goes back to 1962 in which India was reportedly humiliated by China in the first-ever and only major confrontation between the two. Moreover, China has facilitated Pakistan’s stance on the Kashmir issue at the United Security Council against the backdrop of India’s recent move to abrogate Kashmir’s autonomy. Subsequently, at the UNGA session this year, Chinese Foreign Minister Wang Yi reiterated the Chinese position on Kashmir and called for a peaceful resolution of the dispute based on the UN Charter and Security Council resolutions. As per the Jammu and Kashmir Reorganization Act 2019, and its aim of dividing the Kashmir region into two ‘Union Territories’ i.e. Jammu and Kashmir and Ladakh, China still officially considers such a step as undermining its territorial sovereignty and being in violation of its own bilateral agreements with India on maintaining peace and stability in the border areas.

Another significant point to be considered in this regard is that the Xi Jinping- Modi summit was held right after Prime Minister Imran Khan’s two-day official visit to China in which President Xi Jinping reassured Chinese support to Pakistan’s stance on Kashmir. This was also emphasized in the joint press release issued after which made a direct reference to their position that the Kashmir issue was to be solved under the UN Charter, relevant UN Security Council resolutions and bilateral agreements.

As evident by its rapid and incredible industrialization, China has emerged as the global driver for global economic and strategic realignment over the past decade. President Xi Jinping’s government is working efficiently to expand its global footprint based on strong political and economic grounds. In this regard, China has undertaken the visionary Belt and Road Initiative (BRI) under which China Pakistan Economic Corridor (CPEC) is one of its ongoing flagship projects with an estimated worth of US Dollars 62 Billion. Both China and Pakistan are cooperating with each other to materialize this project and it seems that the CPEC would likely be completed in the proposed time frame. The project once fully functional would obviously provide a boost to Pakistan’s economy and ultimately become a game-changer for the country.

Hence at the present, Pakistan fully acknowledges China’s vision of economic integration with the rest of the world including India. In the same vein, China has emerged as the only all-out support for Pakistan’s stance on Kashmir against the backdrop of India’s recent constitutional revocation of its special status. Still, the fact remains that Pakistan-China bilateral relations have no doubt proved to be a unique and all-weather strategic partnership that is unlikely to falter amidst any of the changing international and regional politico-economic dynamics. In the current landscape of South Asia, China, based on its strong political and economic standing can further influence India to resolve the long-standing Kashmir issue with Pakistan. By doing so, China would likely facilitate the prospects of long-desired peace and stability in the region which it has consistently espoused as being one of its primary goals as a major regional power.

Nuclear Terrorism in South Asia: A Myth or Reality

A Common Market, the Muslim World and the Way Forward

Print PDFRegional groupings such as common markets are a salient feature of the contemporary international economic system. This essay argues the need for greater economic co-operation between Muslim states which, over time, would result in […]