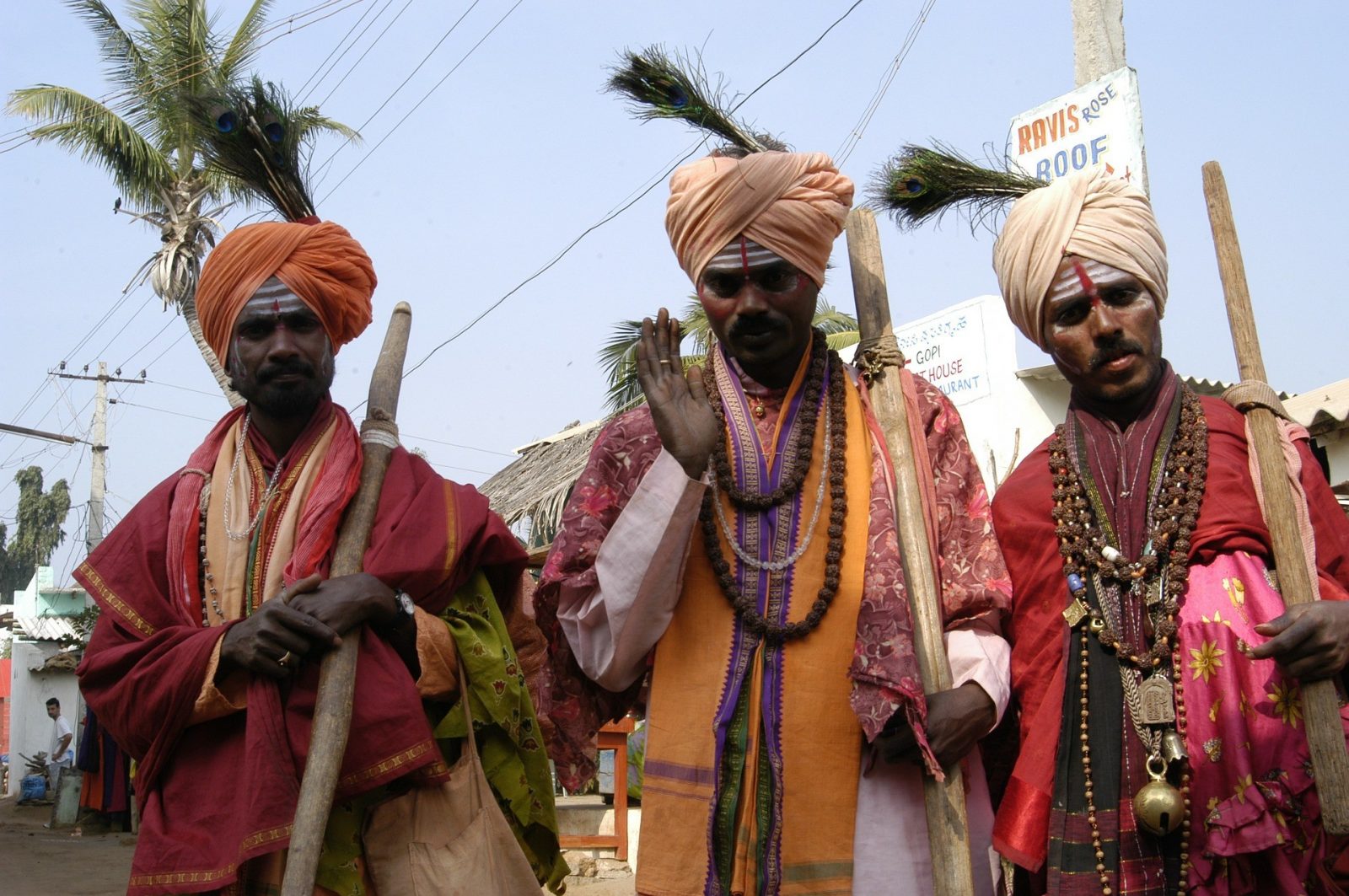 India came to be known as the Secular Republic of India after the 42nd amendment to its constitution. In the Indian ongoing elections campaign the BJP under Narend­ra Modi has pledged that with a 2/3 majority win, his party will introduce an amendment and change the name of the state to the Hindu Republic of India. He has also stated the intent to do away with article 35-A that would end the special status of Kashmir.

These pledges by the BJP cannot be simply dismissed as mere election rhetoric’s (as BJP previously also fulfilled their election pledge made by Atal Behari Vajpayee in 1998 by conducting nuclear tests), and if followed through, it will have serious repercussions. It is a watershed moment for all political parties of India. Moreover, such behavior can be expected to continue till the time India enjoys strategic relevance for the U.S. and its allies in the containment of China and does not have to face international pressure. It seems evident that if BJP and its allies come to power with a 2/3 majority, it will not only doom the future of Indian democracy and secularism but will further undermine the prevailing strategic stability in South Asia.

The main parties contesting the Indian general elections are the National Democratic Alliance (NDA) composed of the BJP, Shiv Sena and other right-wing political parties, the United Progressive Alliance (UPA) formed of Congress (so-called secular, moderate) and progressive political parties and groups and regional parties in West Bengal, U.P. and some southern states who hold leverage.

India’s claim of being the world’s biggest democracy will be tested when its 900 million voters would give their verdict on 19 May 2019. If the BJP under Narendra Modi comes to power, Hindu nationalists will proceed to implement their election agenda as outlined earlier.

India’s image as a democratic secular state first came under question in 2014 when Narendra Modi took over as the Prime Minister and transformed the BJP to a nationalist and extremist political party. The party’s extremism ideology has found ample expression from 2014 to date, in the form of cow vigilantism, forced conversions,  oppression of minorities particularly Muslims, atrocities against Kashmiris, and now striving to declare India a Hindu state through a constitutional amendment. One can question whether the amendment would even be needed, given the country has practically been transformed into a Hindu state under the present BJP regime. Distinguished Indian voices like Romila Thapar and Arundhati Roy have long warned their countrymen about the rising tide of Hindu fanaticism/ extremism and have spoken out against the rigorous campaign launched by the BJP and its allies of targeting minorities in general and the Muslims in particular.

Congress considers Jammu & Kashmir an integral part of India. It favours a political solution as opposed to policies which may further alienate the  Kashmiris and favours neither undoing the 42nd Amendment or abolishing  Article 35-A. But, it will be a big challenge for the Congress and other anti-BJP political parties to defeat the NDA, because the slogan of Hindutva and talk of India as a Hindu state has permeated deep inside the Indian society.  There is a possibility of other political parties capitalizing on this in the future to attract voters on the BJP manifesto of Hindu nationalism and make it a perpetual ideological contest.

India’s Hindu extremists have vindicated the impetus behind the creation of Pakistan for the Muslims. On the dismemberment of Pakistan in 1971, then Indian PM Indira Gandhi had stated that India has sunk Jinnah’s ‘Two Nations Theory’ in the Bay of Bengal. This statement of her has clearly been discredited, and Jinnah’s vision has been vindicated.

Even if the BJP fails to get a two-thirds majority and is unable to amend the Constitution, its electoral triumph with a simple majority will make life miserable for religious minorities. Apart from its age-old communal approach, the BJP will sustain its policy of ‘Pakistan-bashing’ for another five years, and its resolve to end the special status of Jammu & Kashmir will gain new impetus. The Kashmiri freedom struggle will take on new strength because they will not accept being a minority in their own home. Regional tensions, particularly hostility against Pakistan, will be exacerbated and any dialogue with Pakistan to resolve the outstanding disputes will remain hostage to the situation in J&K.

It can be concluded that the Indian election result has poor prospects of bringing strategic stability to the region in general and South Asia in particular. The Kashmir dispute will remain unresolved, minorities in India will continue suffering and any terrorist or extremist activity occurring anywhere in India will continue to be attributed to Pakistan. It is not hard to imagine a standoff between the two nuclear powers, where any miscalculation can become a catastrophe for South Asia.

Can the Indo-Pak issue of Sir Creek be resolved?

Print PDFWhile Pakistan and India are involved in a plethora of disputes, like Kashmir and Siachen, the Sir Creek issue has the propensity for a solution. Sir Creek, a 100 nautical mile strip of water […]

Print PDFThe alleged mastermind of the recent bombings in Sri Lanka is believed to have been trained in India. A top Sri Lankan military source has stated that “We also suspect that some of those […]

Print PDF A perspective on US strategic objectives in the Middle East contends that it is in American interest to undermine Iranian influence, as the latter constitutes a direct threat to the former’s allies in […]