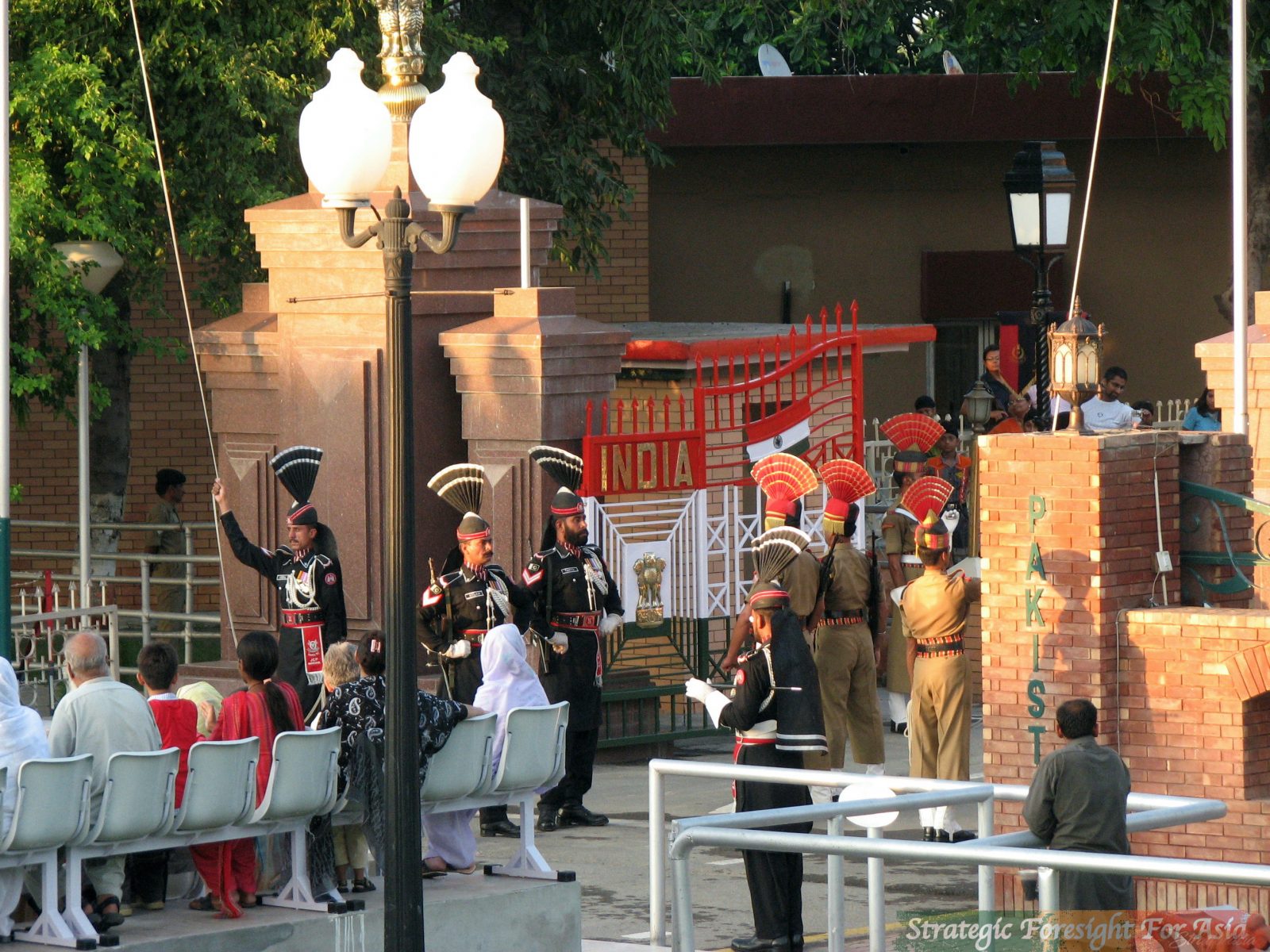 As we see Wing Commander Abhi Nandan heading towards the Indian side of the Wagah Border, there is an immense amount of pride in the hearts of Pakistanis for their Prime minister, Imran Khan, and the armed forces.

The reason for this contentment is the track that was taken by the Pakistani side in the conflict. The armed forces won the hearts of its people when it was announced that Pakistan was able to bring the Indian plane down in response to the violation practised by the Indian Air Force, the previous night and had captured the pilot. The enthusiasm and the happiness of the nation were at its peak. This brought the whole nation together to celebrate this victory. It was appreciated on the streets, national T.V and not to forget the social media, where everybody was lauding the armed forces. Not to forget the memes that were made following the incident, they surely were a source of pleasure.

Now, when it comes to the government, the Pakistani government responded in a very rational manner. The Prime Minister Imran Khan, made a very brief and calculated speech in which he indicated that Pakistan has shown the Indian side that we have the capability to strike you, the fact that we have chosen targets which are not occupied by civilians or military sites is to convey the message that we are a peaceful state. Hence, we will not create problems for you as long as you do not violate our sovereignty. However, if you do so, then we would have no other option but to retaliate, the evidence of which we have just provided you with. The message was appreciated throughout Pakistan. Even the opponents of the Prime Minister could not disagree with this narrative.

The next day, Imran Khan announced in the National Assembly that the government would release the Indian pilot as a gesture of peace. This gesture was not a minor one, Pakistan could have kept the pilot a bit longer but the fact that the Prime Minister made this decision the very next day supports the stance that Pakistan is not a war loving state. This decision was portrayed as a very positive gesture by the international media. Consequently, the international stature of Pakistan has enhanced and it was able to tell the world that Pakistan is a responsible nuclear power and we do not intend to go to war, unless and until it is inflicted upon us.

I would also like to highlight the role of the Pakistani media as well. Despite the facts that our media has its own imperfections, but how this conflict was handled makes me proud as a Pakistani. Following the Indian media for a couple of days made me realize that the war rhetoric is very attractive and very much sellable for the Indian press. Also, it would be in their utmost favour that the relations between the two countries remain turbulent so that they can keep on building the war hysteria. The fact that the Pakistani media was not glorifying war coordinated with the overall stance of the government that we do not want to escalate things further. The approach of the Pakistani media was very responsible.

It wouldn’t be wrong to say that Narendra Modi’s plan backfired. Modi, not in his wildest dreams would have thought that Pakistan would be able to retaliate and destroy its aircraft and capture its pilot as well. An election winning tactic turned into a colossal humiliation, and he provided his opposition with material which they are going to use against him in the upcoming election. Whatever the Indian media says or whatever the government says, the fact is that the Indian plane was brought down, and the pilot was taken in Pakistan’s custody. This is a big whiplash for India and Narendra Modi. Moreover, Pakistan has been able to convey its message that we want peace. This incident has given the world a new perspective to see the country, which is different and the real Pakistan.

Print PDFIndia’s Prime Minister Narendra Modi and US President Donald Trump have much in common, not least extensive use of Twitter to communicate their thoughts, policies and intentions. The arrangement for a Modi-Trump meeting on […]

Print PDF India aspires to act as a great power in the international system. The U.S. also seeks an increased role of India as a regional policeman in the Indian Ocean region, and for it […]

Strategic Stability at the Cost o …by Tooba Ghaffar3 days ago