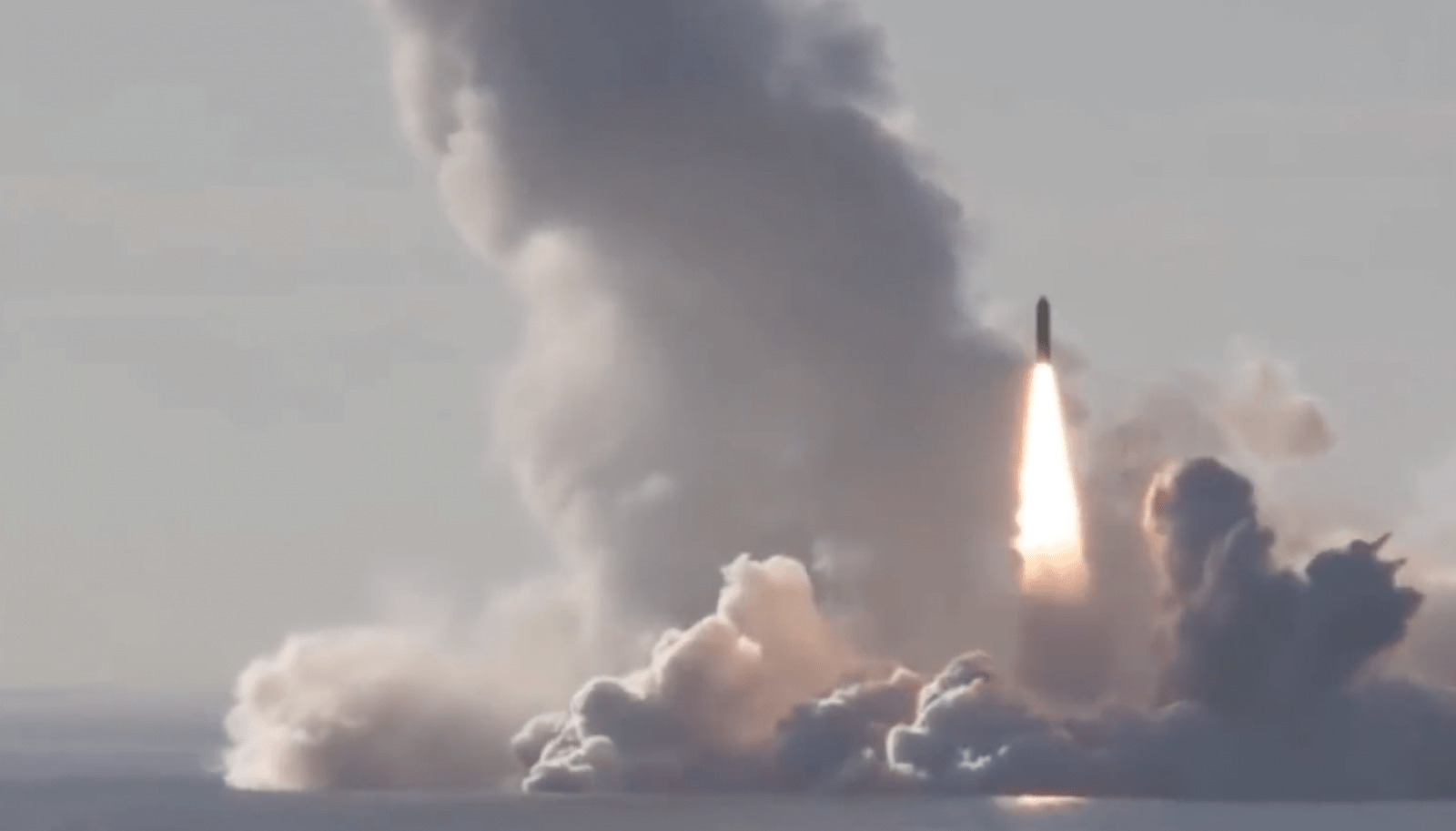 India’s long-term military modernization plans are driven by its regional and global hegemonic designs. In pursuit of this, India is involved in several military technological advancements and expansions. The development of an advanced and highly effective missile system is one of the key components of its military technological advancement plans. Over the last six months, India has carried out various missile tests in the nuclear realm of South Asia. These tests reveal India’s growing military ambitions in South Asia. Its military modernization is also widely regarded as one of the core objectives of Prime Minister Narendra Modi’s more aggressive approach to India’s defence and foreign policy.

Since January 2019, India has test-fired a number of missiles including ballistic and cruise missiles. Recently, India conducted a successful test of the Prithvi-II tactical surface to surface short-range ballistic missile. In cruise missiles, it has also successfully tested the Nirbhay and Brah-Mos missiles earlier this year. The Nirbhay test and the successful air-launched version of the Brah Mos reflect the operationalization of New Delhi’s nuclear triad as well as its ambitions of strengthening its BMD capabilities. India also conducted a successful flight test of the indigenously developed Hypersonic Technology Demonstrated Vehicle (HSTDV) on 12 June. This comprises of its long-standing work on developing hypersonic cruise missile technologies.

It is worth noting that India is ambitiously enhancing its missile force as evident in the fact that India tested seven missiles including ballistic and cruise missiles in 2018. During 2019, in just six months, India tested five missiles, including its first ASAT (Anti-Satellite Test). With this progressive attitude, India is enhancing its missile program with the agenda of gaining operational superiority over potential opponent states. Additionally, these missiles also provide a great strike advantage to the Indian armed forces. These enhanced missile development programs are thus a clear indicator of India’s destabilizing behaviour towards the existing nuclear equilibrium of the region. It is quite unfortunate that the international community continues to turn a blind eye to these developments at their own peril.

Based on these developments, it is also clear that instead of simply gaining regional hegemony, India is aiming to increase its sphere of influence at the international level as well. In this regard, after securing power in the 2019 general elections, PM Modi is seriously taking steps to change India’s foreign policy from being more of a balancing state towards making India a power which productively shapes global rules. Therefore, based on these developments it is obvious that India is enhancing its missile program with two objectives: the first is to counter regional rivals such as China and Pakistan; the second is to emerge as a dominating state at the regional as well as global level. To achieve these objectives, India is not only indigenously developing sophisticated technologies but has also signed major defence deals with the US, Russia and Israel.

In all, India is acquiring sophisticated missile technologies to become a regional hegemonic, as well a prominent global power. India’s regional cum global dominance ambition is marked by its massively developed missile capabilities. Furthermore, India’s quest to dominate the region by developing a nuclear-armed ballistic and cruise missile is also influencing the strategic calculus of other states in the region. Through their enhanced missile development program, New Delhi is dragging South Asia into an impending missile arms race between India and Pakistan, while the US and its allies watch in silent approval. As a result, the future of strategic stability in South Asia under such developments remains under considerable threat, both from within and outside the region.

Print PDFAs pivotal as the use of nuclear technology is, so is its abuse. In this context, the term ‘abuse’ refers to attempts to acquire illegal access to nuclear or radioactive material and related technology […]