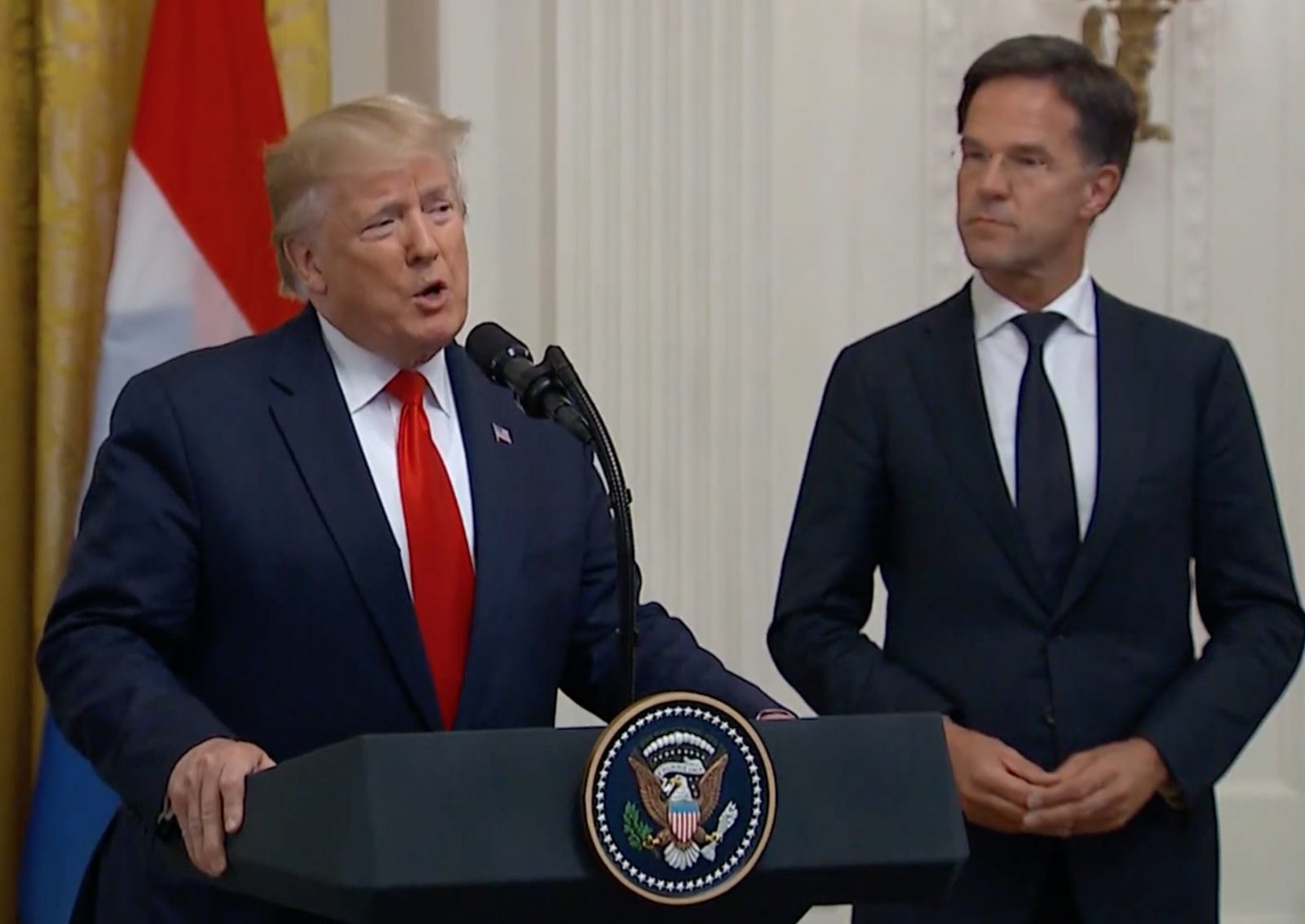 Tensions are going to ratchet up since Iran enriches uranium beyond the agreed threshold. Despite years of adherence to the nuclear pact acknowledged by the international inspectors, Trump’s self-abrogation of the deal has even stunned the European partners of Washington. Trump’s foreign policy is already in doldrums marked with a trade war with China, strained relations with Russia, nuclear imbroglio with North Korea, losing clout in Syria, the crisis in Venezuela and an unending mess in Afghanistan. Amid these challenges, Trump’s close aides in his administration are still pushing him to unlock another theatre of war with Iran by anchoring the accusation of Iran’s defiance to the commitments of the nuclear agreement, concluded in 2015. What makes a difference this time is that Washington finds little support to develop a case for waging war against Iran. The European partners have reacted with utter caution this time revolting against the annulment and are seeking to develop a mechanism that could ward off the impact of sanctions.

For years, US sanctions on Iran didn’t work to kneel the regime before US pressure. If economic pressure fails to beleaguer Iran to alter its approach, war remains an option for Washington. But, what does war with Iran means? Iran is neither Iraq nor Syria. Iran has its own peculiar attributes, with a history of resistance and resilience, a unique sense of ultra-nationalism, ideological and faithful attachment of the masses to the theocratic system, relatively robust military might than Iraq or others and having a wider support base in the region. War with Iran won’t mean a catastrophe in Iran but uncontrolled chaos in the entire region. Iran is the fortress of Shitte faith and people across the world visit Iran every year to revitalize their connections to the faith. Iran has a broader direct or indirect influence in Syria, Iraq, Lebanon, Yemen and a massive fraction of population in Sunni countries as well. The people in Iran are shrewd, cunning and resolute for their national cause, and so does the people at the helm of affairs. Iran has a well-structured security infrastructure, robust missile and defence capability as well as the support of the key actors, China and Russia, in varying capacity. All these features make Iran a case of less profit and more liability. Any confrontation with Iran, be it limited or otherwise, could drag the whole region into war and the recent series of developments following drone shooting to capturing of Iranian tankers and then, Iranian seizure of British tanker indicate a heightened escalation in the making. It is considered that stringent sanctions on Iran hurt its allies and trade partners and thus, it is less likely for Iran to lose them. But, if Iran declines to settle this move with the British, it could drag the British to go on the US side eventually. To prevent that from happening, it needs to maintain the uninterrupted flow to navigate the European ships near to the Strait of Hormuz. Any act in haste or any miscalculation could lead Iran to lose another fragile negotiator and make less likely the chances of any amendment in the deal.

Iran, despite a rigorous course of sanctions, didn’t bend against the US terms. Iran’s perspective has been very consistent and stubborn. Tehran continues to reject the US accusations of defying the commitments of the JCPOA and calls for talks conditioned with waiving off sanctions. Diplomacy has room to play or even more inevitable to diffuse the crisis but erroneously, is absent at least for this moment. While a comprehensive consensus on Iran nuclear imbroglio is not possible at the moment but a relatively effective diplomatic course of action could achieve a thaw than a military option. President Trump does not have a clear and coherent strategy to seek meaningful gains in this case. To further tighten up sanctions would mean a massive humanitarian crisis in Iran that would affect each section of the nation without any discrimination and would surely cause crippling effects.  Beyond the border, it would flare up a geopolitical crisis in the region with no clear end in sight. The recent decision by Riyadh to allow the US forces to enhance regional security and increase deterrence strength in the region would further complicate the hostility. It would trigger Iran to take enhanced security measures and ensure proactive readiness in case any misadventure triggers. The presence of the US forces and the deployment of critical security infrastructure in the Gulf region would mean a recurring pattern of hostility as Iran would definitely take retaliatory measures to give a robust signal as an act to counter deterrence move.

To sum it up, if tensions remain flaring up, it could devolve into an all-out military conflict. The traumatic escalation factored in a tit-for-tat cycle might have robust consequences beyond the region. To slide the tensions down and immune from the US sanctions, Europeans need to move beyond floundering and come up with a mechanism to get around the sanctions placing alternative measures. A European rectification of its nuclear agreement means Iran relief its struggling economy and ease its economic troubles. Playing on the full-throttle will not settle things down but leads to a continued limited confrontation of varying nature. In a broader context, the US strategy of putting maximum pressure on Iran is not working but raising further tensions up in the region and beyond. Europeans waiving off or settlement with Iran would mitigate the US pressure on Iran, compelling Washington to eventually seek other options. In a conceived post-troop deployment scenario, any event of an attack by either side or any aggressive move could trigger a direct confrontation that definitely could engulf many other regional and extra-regional actors.

Will the EU-3 Countries Stand-up to their JCPOA Related Commitments?

Print PDF The Joint Commission of the Joint Comprehensive Plan of Action (JCPOA) – commonly known as the Iran deal, met in Vienna on June 28, 2019 to discuss the implications of the U.S. sanctions […]

Print PDFPakistan policy towards Afghanistan is in the process of reorientation primarily due to rapidly changing regional geo-political dynamics and strong realization in Islamabad to achieve stability in the region. Despite having common cultural, traditional […]