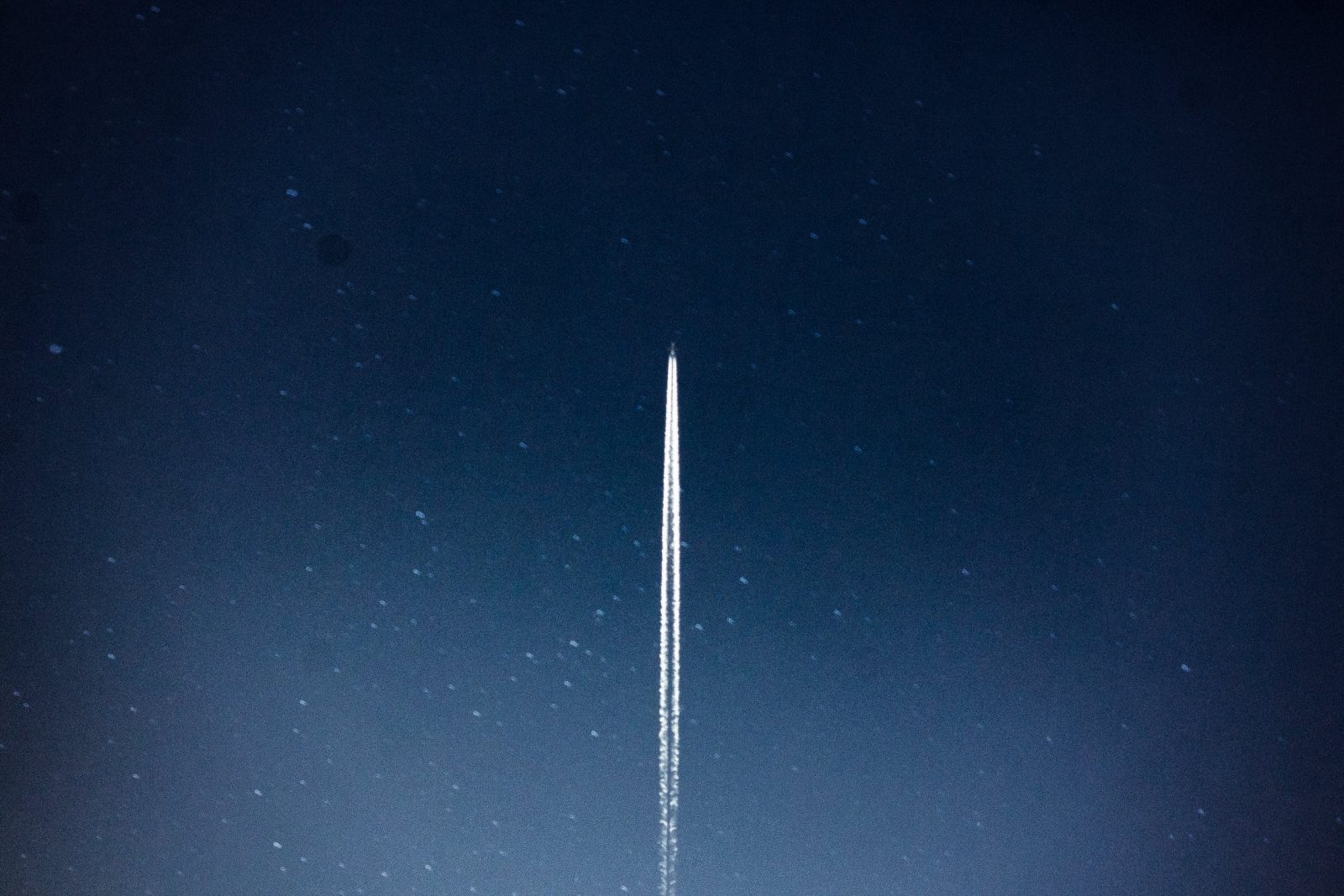 Sun Tzu’s famous statement on waging war, “He will win who, prepared himself, waits to take the enemy unprepared”, outlined in his book The Art of War remains relevant in the current convoluted geostrategic environment. The conventional arms race has gradually declined as countries are increasingly focusing on other divergent options; space weaponization has gained considerable attention in this regard. Traditionally, countries possessing non-weaponized space-based assets like mapping, charting and geodesy (MC&G) systems and intelligence and reconnaissance (ISR) capabilities were considered to have superiority in space. However, countries recognize the fact that space weaponization is inevitable and, hence, are acting on the high ground approach as a doctrinal principle to attain the stature of a dominating power in the respective domain. This article will provide a differentiation between the militarization of space and the weaponization of space. It will also study the prospects for placement of nuclear weapons in outer space for strategic objectives.

‘Space militarization’ and ‘space weaponization’ are two very different concepts with distinctive connotations. However, due to lack of understanding, they are used interchangeably. As mentioned earlier, space-based assets like ISR or MC&G play a force enhancement role for militaries around the world to carry out their operations swiftly and tailor them in real-time. This concept is termed as space militarization. On the other hand, space weaponization includes the deployment of a space weapon – offensive/destructive weapons/capabilities – in space. The space weapon can be further categorized in terms of its latent capability, i.e. conventional weapons. These would include Directed Energy Weapons (DEW), Chemical Explosive Weapons (CEW) and Kinetic Energy Weapons (KEW); and Weapons of Mass Destruction (WMD) having chemical, biological and nuclear capabilities.

A disaster caused by space weapons would be immense even if conventional weapons like KEW are used. Being dropped from outer space, without any regulation, the KEW would enter Earth’s atmosphere in the form of a giant fireball wreaking havoc. When it comes to the placement of nuclear weapons in outer space, there are contending school of thoughts that argue about its feasibility and application. Military Concepts of Operations (CONOPs) evolve in space; the induction of space-based nuclear weapons remains critical to cost-benefit analysis, addressing the issue of whether there are any functions that non-space weapons cannot perform. The analysis includes economic and strategic considerations and budget allocation. It also looks at the sustainability of economic resources in terms of managing nuclear weapons in outer space for the former one and the continuous orbiting of space-based nuclear weapons around the globe as a common direct threat for the latter.

Space weaponization is not solely an offensive capability and involves defensive measures as well. According to a RAND report, weapons like space-based lasers (SBLs) and space-based interceptors (SBIs) can potentially intercept and neutralize missiles in boost-phase. Countries like the United States (U.S.) have long considered space weaponry crucial to denying any adversary the use of space against it. It is pertinent to note that even though space weapons are attractive and unique in terms of their application theoretically, huge deployment costs and sustainability hinder their applicability in practice.

Article IV of The Outer Space Treaty restricts the deployment of any sort of nuclear weapons or WMD in the orbit of Earth or “placement on any celestial body”. The ban, however, does not focus on conventional weapons. Similarly, the UN Resolution on The Prevention of an Arms Race in Outer Space (PAROS) seeks a ban on space weaponization. PAROS has continuously been opposed by the United States only. In the very same fashion, the U.S. rejected the Russian and Chinese proposal of the Treaty on Prevention of the Placement of Weapons in Outer Space and the Threat or Use of Force against Outer Space Objects (PPWT) in 2008. This clearly shows American aspirations of weaponizing space in which space-based nuclear weapons are also given priority. This will not only induce a space arms race but will also press other countries to refine and develop such capabilities. In the long run, nuclear weapons would cast dark clouds all over the globe, even over regions free from the nuclear industry.

Based on the earlier mentioned concepts and capabilities, we can contemplate the space posture of any country. For example, when a country militarizes space, the threat level for foreign countries in terms of offensives remains low. However, in a hypothetical scenario, as soon as space is weaponized, the threat level multiplies several-fold, disturbing the balance of power.

To conclude, economic viability remains one of the key factors that hinder the weaponization of space vis-à-vis nuclear weapons. The sustainability of land-based nuclear weapons is a challenge in itself; where its tenability in outer space is concerned, many other components are to be considered like environment, servicing, back-end operations etc. Therefore, it is extremely difficult to deploy nuclear weapons in space and properly operate them without complexities.

A Sceptical Look at Climate Action in the Wake of Coronavirus

Print PDFThe end of March saw an influx of images of wild animals roaming cities freely as an amusing by-product of the otherwise devastating consequences of the spread of Covid-19. There was a goat snacking […]