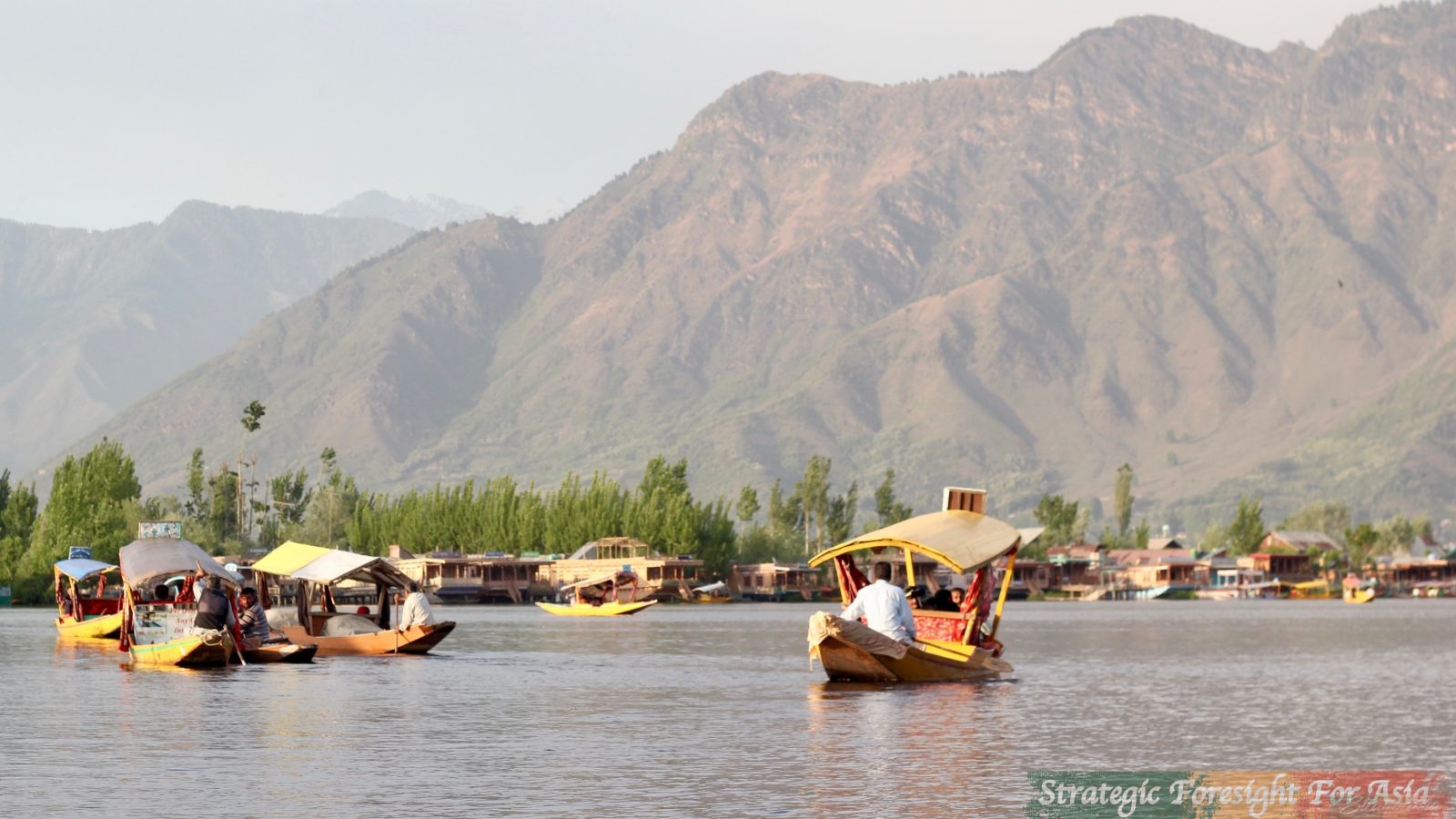 A nation’s political environment is mutually inclusive of its economic environment and in a situation of crisis when countries come too close to the trigger labelled war, this relationship between politics and economics becomes mutually tied with war as well. Currently, this is viewed under the light of tensions that arose between Pakistan and India over the recent events in Kashmir.

If war can be viewed in terms of its economic aspects as well as its political ones then a nation’s populace, whose viewpoints may drastically impact the actions taken by political leaders, would be able to consider such matters of high sensitivity and volatility.

We can observe this situation in the recent events that happened in Kashmir resulting in an escalation from one side and defence from the other.

Naming names and pointing fingers is something that is generally prevalent in the media channels of the India and Pakistan region. Unfortunately, that is also the medium via which most of the perceptions are formed. However, it is not a matter of ‘who did what’ but a matter of what can’t ever be done and what can we do to ensure that the possible cataclysmic outcome is never even brought into question.

This outcome that can’t ever be gotten close to is two nuclear powers go into a state of active war and conflict in a region that is already troubled with non-state terror actors, and that is not developed enough to sustain a war’s economy.

It is crucial to note that military escalation and conflict in a region would not have contained outcomes, but instead, it would impact the region’s economic environment resulting in further conflict.

One can find numerous cases that could provide evidence of such a thing. Among many ones that receive a lot of the media attention is Syria and the other most recent development would be the escalation resulting from the terrorist attack that happened in Kashmir.

Coming back to the mutually inclusive relationship between politics, economics, and war. The tensions between Pakistan and India have the potential of being a catalyst of a fully loaded destabilization of the South Asian region and the economic aspect within that cannot be neglected.

There are many downsides to being at war but a few that can be categorized the most ‘relatable,’ as per its understanding and direct impact on the population, would be inflation and increased national debt. There are other areas where it impacts negatively as well such as a loss in GDP, decreased or no Foreign Direct Investment (FDI), loss of infrastructure, and a devaluation of the currency due to turmoil in the region and reduced demand for said currency.

Inflation can be thought of as if someone was to keep increasing the price of an item because they know that the value of the money is less, and they must charge more to counteract the lowered value.

Given the increased national spending to cover the cost of war, it is highly likely that a country prints more money causing a decline in the value of it.

As a ‘rule of thumb,’ printing more money decreases its value as a currency’s worth is determined by many different variables and not just the quantity of it that circulates in the economy.

Inflation would further increase the uncertainty in the financial system and decrease the value of individual savings.

The public sector debt is shown to increase during a war, as said earlier, and even after it as the country needs to finance the war. If the state is not a fully developed one, then that need is even more potent which is the case in South Asia.

Also, the likelihood of the national debt rising exponentially is high as it would be a matter of national security and after the war, it would be essential for reconstruction and rebuilding efforts.

It is understandable to see jubilance in a nation’s population to chant for war as another’s actions can violate their country’s sovereignty, and when a person loves their nations, then an attack on the nation is an attack on that individual.

This so called ‘war hysteria’ or ‘war mongering’ may not stem from a want to hurt the other but to protect one’s own. The problematic component is the focal point of the length with which aggression is seen.

Engaging in war may be justifiable. However, the economic environment during as well as when the aftermath unfolds would not benefit the nation nor a valiant population willing to fight the war.

This very consideration is apparent in the way the current crisis regarding Kashmir was dealt with by the Prime Minister of Pakistan, Imran Khan.

The Prime Minister chose to deescalate the situation with actions that defended the country’s sovereign airspace which was trespassed against but did not act in a hostile or aggressive manner and returned the pilot that was shot down. A clear exemplification of sheer dedication to and knowledge of economic development that is imperative to securing a well-grounded and better future for the country.

This not only averts an economic turmoil but also caters towards national security as well as establishing a precedent that the stability and improvement of the economy are more beneficial for long-term strategic strength.

Is Afghan peace a pipe dream?

Print PDFThe agreement signed between the US government and Taliban was a momentous step towards securing peace in war-ravaged Afghanistan. The date of the agreement—February 29th—is also significant since it is a fortnight short of […]