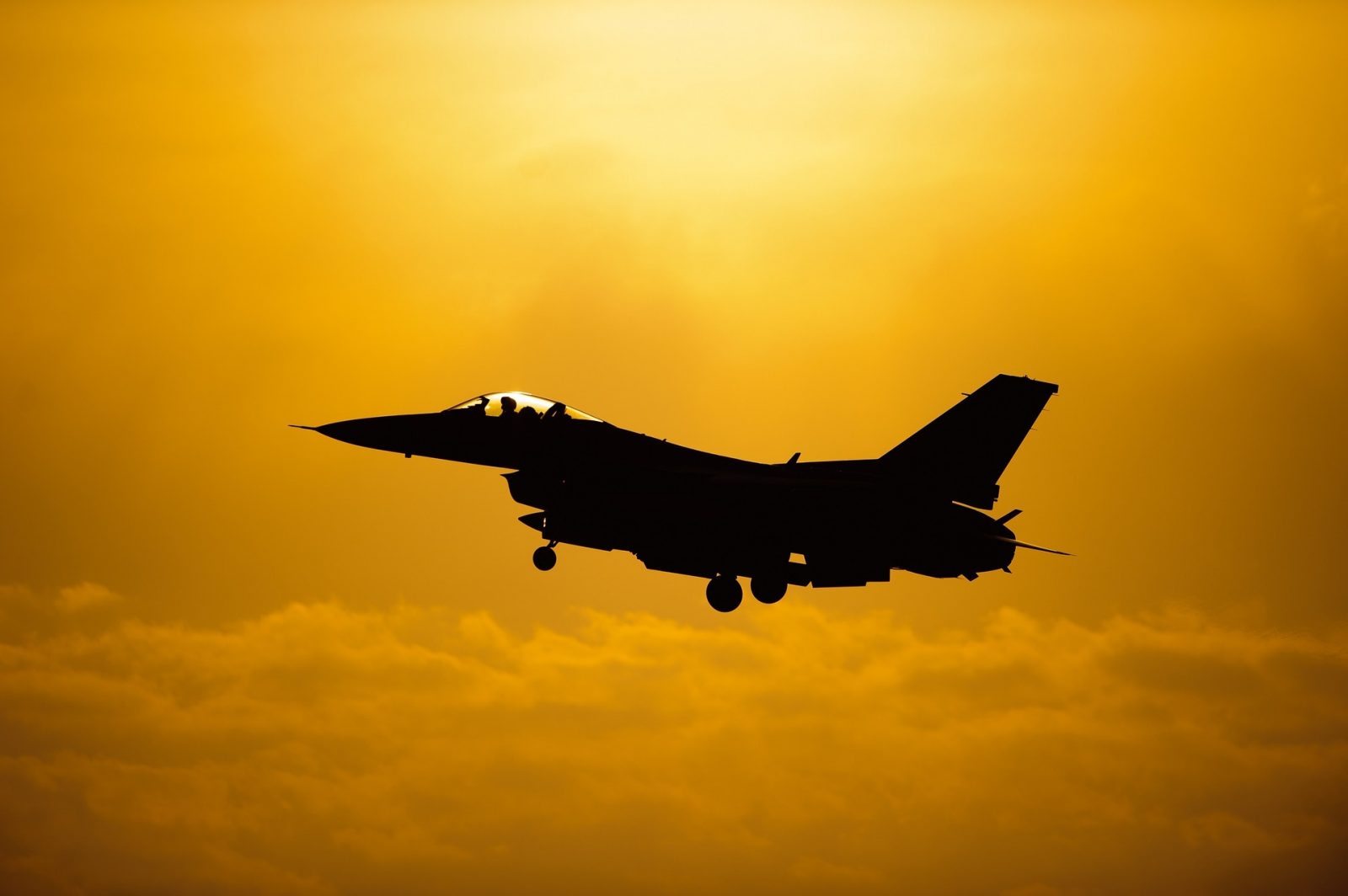 The Pulwama crisis that saw the Indian Air Force (IAF) attempting an aerial surgical strike and the response by the Pakistan Air Force (PAF) in the form of Operation Swift Retort was the first encounter in the modern history that saw two opponents using Beyond Visual Range (BVR) missiles and AWACS (Airborne Warning and Control System) against each other. Due to definite edge of Pakistan Air Force (PAF) in BVR missiles the PAF pilots were seconds short of pressing the trigger that could have ended into few more IAF aircraft falling on either side of LOC. If the PAF had not demonstrated restraint, this may have brought further humiliation for the IAF, thus forcing it to react, which would have led to serious escalation difficult to control. This is the dynamic of an air campaign that could quickly escalate to a point of no return.

Unbeknownst to the dynamics of a military conflict between the two nuclear-armed neighbors, Modi was misled by his advisors and the media that Pakistan did not have the courage to take on the might of the Indian military. Ironically, this thinking has not changed despite facing humiliation at the hands of the PAF on Feb 27, 2019.

The usual LoC violations have not only increased in frequency but also intensified by using weapons of higher caliber. India’s attempt to deploy heavy artillery were foiled earlier in September; while the month of August could be termed as one of the bloodiest in recent months and the pattern continued in the month of September. These are indicators and clear pointers that clouds of war are hovering over the region. It is of great concern that Modi’s military advisors are unmindful of the fact that grave risk of escalation is inherent in the cavalier use of power, particularly air power whose most significant attribute is its vast offensive capability.

Never in the history, two modern air forces were pitched against each other equipped with state of the art weapons that could wreak havoc in a matter of hours, not days. While the world at large talks about the nuclear holocaust, but they have perhaps less idea that a conventional air campaign causes nearly the same amount of destruction sans radiations.

Both India and Pakistan have bombers that could carry a large number of bunker busters to a long range. Each bomb could weigh 2000 pounds and the destruction caused by them are sufficient to raze buildings, obliterate complete grid stations in a single stroke, unleash waters from dams and make the invincible looking bridges fall.  Additionally, both the forces have long-range guided bombs with the range extending 150 kms. Those can even be lobbed while staying in own territory with the accuracy of targeting through the window of a building.

Centre of gravity might change as per the dictates of war; however, industrial and military complexes are considered very lucrative. The famous ham Rong bridge in Vietnam that consumed few hundred sorties and 7 years to get destroyed because of bombing inaccuracies would now need just one sortie. With the capacity of launching hundreds of sorties per day, the major portion of industrial complexes in the range could lay waste, bringing economy to standstill and pushing country back to forty years. These are not figment of imaginations. Unfortunately, world has been blinded by only seeing one sided wars for long.

Since we live in the shadow of nuclear warfare, we must face its probable consequences and be prepared to cope with potentially gruesome and large-scale destruction. Much has been written about the physical and biological effects of nuclear warfare, but the effect of bombing on the functioning of society—on the lives and activities of city dwellers, on the operation of industries, and even on the organization of a nation—has been largely neglected.

If this destruction of the region is to be avoided the International community must step in and call on India to lift the ongoing blockade of Indian occupied Jammu and Kashmir; cease the gross violations of human right immediately; end impunity; hold accountable those responsible for atrocities; allow independent observers to the region; and uphold the right to self-determination of the Kashmiris.

There are countless examples when sensing potentially disastrous situation world powers effectively intervened. Time is again running out and the situation is fast deteriorating to a state where the stakeholders will lose their confidence in International powers and take matters into their own hand, especially once the curfew is lifted and there is backlash against India’s unjust action. This would lead to a prolonged armed resistance with both sides blaming each other with the possibility of forces coming to eyeball to eyeball. In such a scenario, the war will not be restricted to Kashmir only.

From Pakistan’s perspective, it is clear that an existential threat is posed by annexation of Occupied Kashmir by Modi’s India since it is the most important development for South Asia since 1971, as the geography of the region has been changed and as such there has never been a defined pattern for the war initiation. Under the immense pressure by the public, sometimes governments are forced to assign the task of safeguarding national interests to armed forces. Similarly, for number of reasons, people of an oppressed region could take up freedom struggle against oppression, fear of ethnic cleansing, endangered social and religious values.

Indian action has also galvanized separatists within India ranging from Nagas to the Sikhs, who are actively campaigning for the Khalistan Referendum in 2020. “There has not been a single year since 1947 when the Indian Army has not been deployed within India’s borders against its ‘own people’.

Writing precisely 2 years before Modi’s blunder of annexation of Occupied Kashmir on August 5, 2019, the grandniece of Jawaharlal Lal Nehru, Nayantara Sahgal, presciently wrote in The Guardian on August 5, 2017 that “another partition (of India) stares us in the face”.  She accused Modi’s RSS of “dividing India once again into Hindus and others as the RSS wants to make the country a Hindu Rashtra”.  And she concluded that “we are rapidly marching towards a horrifying future”. Will the world listen to these warnings and work to prevent this clear and present danger which not only threatens the regional stability, but a war between the two nuclear armed neighbors would have serious consequences for the international security?

‘Samjhauta’ on Hindu Nationalism? Deconstructing the legality of the NIA verdict

Print PDFOn March 20th, a special National Investigation Agency (NIA) court in the Indian state of Haryana acquitted all four out of eight accused individuals in the Samjhauta Express bombing case of 2007. This acquittal […]

Print PDFSince the formulation of its 1999 ‘Draft Nuclear Doctrine’ (DND), India has gone through gradual shifts in its doctrinal posture. India’s initial stance was that it would maintain a policy of ‘No First Use’ […]

Creation of Great Powers Interest on Kashmir through Multi-Stage Diplomacy

Print PDFPolitical speeches do not provide solutions to political problems, rather they provide political leaders ample opportunities to set agendas and frame issues of grave concern to peace and development as per their priorities. Speeches […]

ICJ’s Advisory Opinion on the ‘Us …by strafasia3 days ago