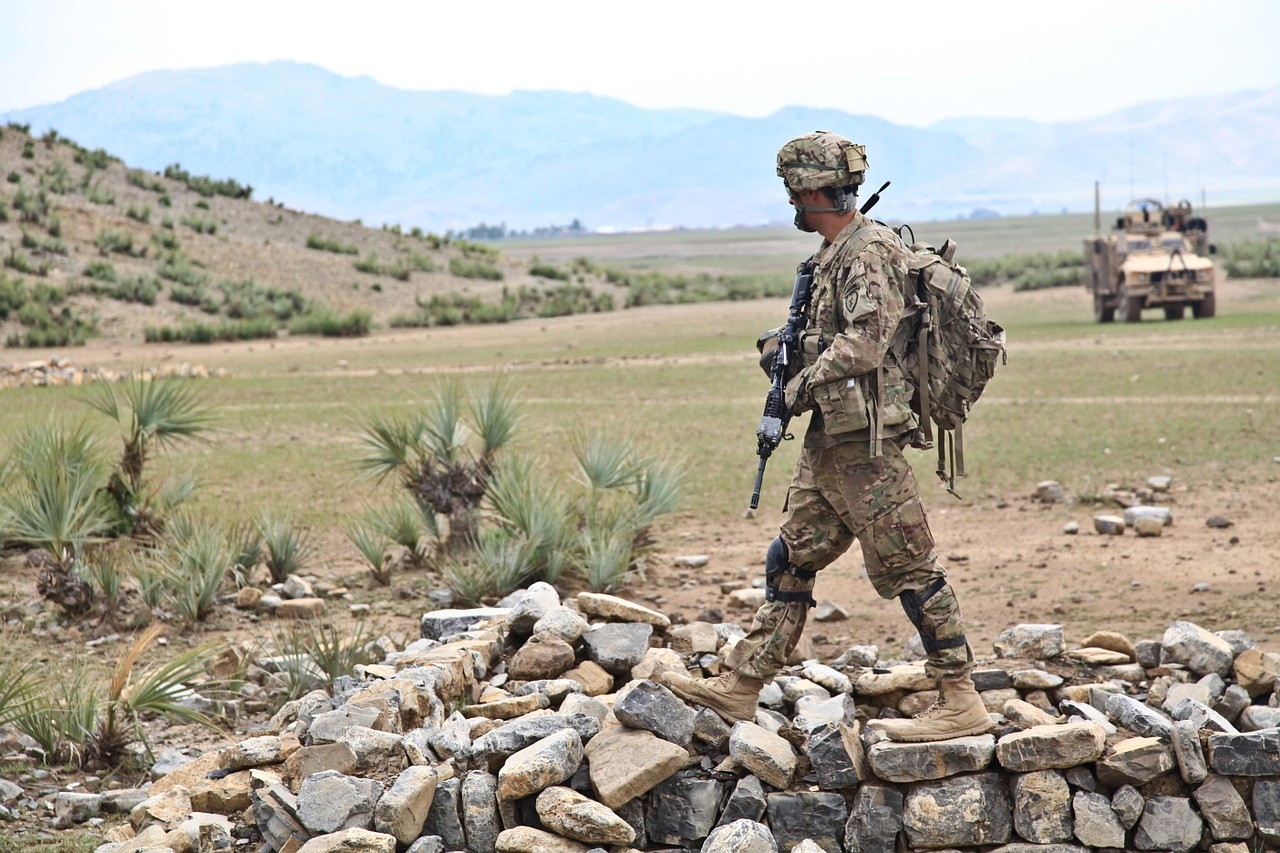 The eighteen-year long war between the US and the Afghan Taliban is expected to reach a conclusion with the peace process in Doha. The US delegation, led by Zalmay Khalilzad, and the Afghan Taliban have so far conducted nine rounds of negotiations. Of these, the latest one appears to have been the most successful, as the two sides revealed a likely agreement that would end the war in Afghanistan. However, reaching and sustaining a peace deal will be a complicated task. The prospect of reaching an agreement to end the war in Afghanistan is more within reach than ever before, but the process of finding a peaceful settlement with the Taliban may be hampered by competitive factors at both the regional and international levels.

One must not forget that parallel to the Doha negotiations, Moscow hosted a couple of conferences attended by high-level delegations from various stakeholders in Afghanistan. This indicates that Russia is keenly interested in future political engineering in Afghanistan. So, long-standing rivals Russia and the United States held separate negotiations with various stakeholders, thereby adding confusion to an already complex process. The Russian Foreign Minister Sergei Lavrov has already expressed his reservations about the US-led peace process in Doha. He claims that the United States held behind-the-scenes meetings with the Taliban, without the awareness of regional countries, showing that they were not taken into confidence by the former before the initiation of the Doha process.

One common factor in both peace processes is the absence of the Afghan government in negotiations, mainly because the Taliban refused to meet them. The Afghan Taliban consider the Kabul government a Western puppet and have stated that they will conduct direct negotiations with Washington. The exclusion of the Afghan government reveals that fact the Afghan Taliban are mightier and enjoy a tactical advantage over rival players. The US- Russian equation and the intentional exclusion of the government in Kabul will have ramifications.

One of the main consequences is the aggravation of disagreements between the administration of President Ashraf Ghani and influential opposition politicians, including former President Hamid Karzai. Among the participants in the Moscow negotiations were political heavyweights nominated against Ghani in the presidential election in 2019. Russia maintains diplomatic relations with the Afghan government and excluding the latter from this process is tantamount to disrespect for them.  It also indicates that the Russian government has taken a strategic position over the Afghan conflict and accords less value to the political elite in office.

It is also on record that Ashraf Ghani is furious over the fact that his administration has been excluded from negotiations with both the United States and Russia. The president’s administration criticized the meeting in Moscow, saying that the Afghan politicians who attended had done so “in order to gain power” in Kabul. The Afghan government also fears that Washington will strike a deal in Doha with the Taliban behind the Afghan government’s back. The later has already lost its legitimacy, as the Afghan Taliban, the US and Russia ignored it in recent developments.

Despite the various factors that could deter peace prospects in Afghanistan, a ray of hope still exists in the form of the Doha peace process. It is more likely that there will be no losers or winners in the conflict resolution in Afghanistan. This is because all participants agree they want peace. If these negotiations mark the beginning of a wider intra-Afghan process, the people of Afghanistan will finally be able to experience relief from the bloodiest war in the world. If all parties are not included in the negotiations and peace cannot be achieved, then the local population may face another round of civil war.

The Afghan army and police have been getting professional training from US forces for quite some time. Billions of dollars have been spent in building capacity of the Afghan forces. It has to be admitted that the present-day Afghan Army is significantly better than before, but it remains unsuccessful in countering the ongoing insurgency. The exclusion of the Afghan government from negotiations with the Taliban must have adversely impacted the moral high ground of the Afghan forces. If the Afghan Taliban strike a deal with the US, the Afghan forces would be further demoralized and there are likely chances that they will refuse to wage a war for the Afghan government. If the stakeholders among the opposition side with the Taliban, which is more likely as evidenced by the Moscow negotiations, there will be almost no strong resistance to the Afghan Taliban in getting political advantage. A civil war in the post-US withdrawal is only possible if the opposition is in disagreement with the Afghan Taliban.

Print PDFIndia and Pakistan have agreed to implement the 2003 ceasefire agreement along the Line of Control (LoC). It may be a coincidence that both sides have reached this understanding exactly after two years of […]