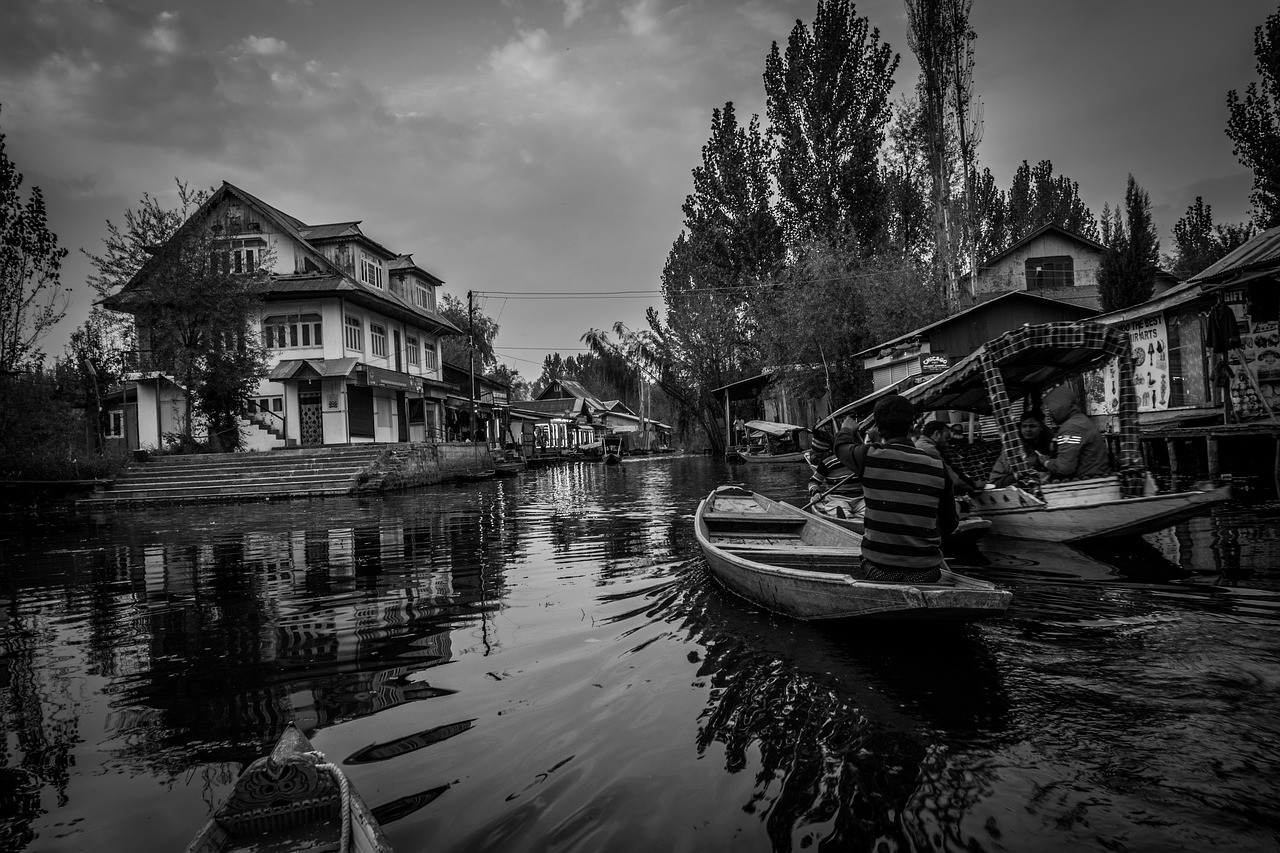 The world system, as per the realist paradigm is anarchic and the states are driven by their selfish interests. From the beginning of time, wars have been fought, humanity has been subjugated to atrocities and human loss has been swept under the carpet as collateral damage. Nevertheless, after World War II, the United Nations Organization (UNO or UN) emerged as the citadel of peace and the protector of humanity. Ironically, over the years, it ended up as a tool for the quests of ambitious states, to be exploited at whim.

5th August 2019 dawned as a black day for the helpless people of Kashmir. The present Indian government headed by Narendra Modi initiated a human rights emergency in the Indian occupied part of Kashmir, by revoking the status of articles 370 and 35-A. If evaluated under the realist paradigm, the actions adopted by India aren’t out of norm. However, the subsequent killings, kidnappings, blockades, the communication shutdown and inaccessibility to hospitals and basic human rights, are a sacrilege in the realm of human rights.

Historical Background.           The British, in 1947, left some of the princely states of the Sub-continent like Kashmir, as an unfinished agenda between the nascent Pakistan and India. This unfinished agenda has become a territorial dispute, with potential of becoming a nuclear flashpoint, between the arch-rivals. Thus, Pakistan and India share a history rife with wars, conflicts and stand-offs, turning Kashmir into a battlefield; wars fought over Kashmir, for Kashmir, in Kashmir. As a result, generation upon generations of the people of Kashmir have been brutalized and persecuted, facing hostilities and violations of human rights, primarily at the hands of India. While Pakistan also stakes claim on the area, it is evident from the recent response of Pakistan’s government that it supports the right of self-determination of the Kashmiri people through proper legal channels, as opposed to the persistent Indian aggressive tactics of oppression and harassment.

Present Scenario.       More than two months and the situation hasn’t changed. Things took a turn for the worse for the people of Kashmir when the Indian government revoked the special status of the Indian Occupied Kashmir followed by the deployment of thousands of additional troops to the region. Furthermore, India resorted to age-old tactics of enslavement by imposing a curfew on the hapless people of the area along with shutting down internet and telecommunication, and arresting the political leaders; 1.47 Crore people cut off from the world, denied basic human rights, living in fear. Such heinous measures have been adopted in the past as well by other countries for their own political ambitions under the guise of the betterment of the natives, the most suitable example being that of Israel. Although, internationally the Pakistani government is actively pursuing the Kashmir cause, India has employed the same old strategies. Suffering from the notion of self-aggrandizement, India blatantly claims that Kashmir is its internal issue, hence violating international law and threatening the demography of the region by its nefarious designs. Time and again, Indian crimes in Kashmir have been exposed, yet there hasn’t been any positive progress in this regard. Resolutions are passed, diplomatic dialogues are conducted, but nothing considerable has come to pass, as of yet. Recently it has been reported that India has allowed the partial usage of cell phones, however, thus far things remain vague, because India has not allowed anyone, not even UN representatives, to observe the situation and interact with the natives.

Applicable International Laws.          Reports of midnight raids, where young boys have been abducted and beaten, and of women being molested, have been emerging since the abrogation of Article 370 and the subsequent curfew. The Indian forces have mutilated, blinded, and in some cases killed, with impunity, during this enforced conquest, in a deliberate desecration of International Humanitarian Law and the Human Rights Law.

Arbitrary deprivation of life is prohibited in the International Human Rights Law, no matter what the circumstances might be. Article 3 of the Universal Declaration of Human Rights, embodies the right to life, which in case of Kashmiri people, has been grossly violated. Moreover, India is a signatory of International Covenant on Civil and Political Rights (ICCPR). However, that hasn’t stopped it from the abuse of law. For example, Article 6 which “specifically forbids derogation from the right to life”. ICCPR also prohibits torture, cruel and humiliating treatment, even during the time of emergency. Nonetheless, the evidence gathered by various resources exposes the violations committed by the Indian authorities without any remorse, whatsoever.

The human rights watch dogs and legal bodies have observed that the Indian military at the behest of the government is guilty of not only violating International Human Rights Law but also the International Humanitarian Law (law of armed conflict). This observation is not something new as in the course of 72 years, India has a history of committing such crimes in the name of politics driven by religious fanaticism. According to the law, the Indian government is bound to adhere to the obligatory framework. Referring to the Common Article 3 and Protocol II of the Geneva Conventions of 1949, so far India has done all that it was not supposed to, under law. India has taken hostages, resorted to humiliate and torture the general public of the region, has conducted extra-judicial executions, created hurdles for trade and refused medical aid. All these transgressions prove how India flaunts its violations, without fear of any reprisal.

In Conclusion.             In its bloodthirsty quest of power and subjugation of Kashmiri people, India has repeatedly committed crimes against humanity, growing audacious over time. Ever since the imposition of curfew on 5th August 2019, the Indian army, driven by the deliberately incendiary remarks of government personnel, has been using force against the civilian populace to stir trouble. Resultantly, Kashmir has witnessed protests against Indian rule despite security lockdown to quell unrest. Civilians, people who should have been protected under the humanitarian laws, have been targeted by the armed military personnel, denied basic human rights and day to day commodities in an extremely oppressive environment.

Yes, the world system, as per the realist paradigm is anarchic, self-serving and the states are driven by their selfish interests. Yes, wars have been fought, humanity has been subjugated to atrocities and human loss has been swept under the carpet as collateral damage, since the beginning of time. And India is no different than many other examples that can be easily found. But the question is, do the so-called world leaders (advocates of peace) and the UN, follow the “might is right” school of thought? Does the modern world dismiss humanity and human rights in favor of trade relations? Would this be a new norm? If yes, what is the purpose of UN, if it cannot enforce member states to uphold the law, purportedly made for peace and protection of humanity?

Indeed, efforts are being made internationally, to reason with the Indian government, thanks to the successful diplomacy by its Pakistani counterpart. But they haven’t been enough, as the suffering of the Kashmiri people continues with no end in sight. Alas, past performances have made the legitimacy of such institutions quite questionable, with Kashmir and the plight of its people being a glaring failure in this regard. Will this time be any different? The children of Kashmir certainly hope so.

Print PDFSouth Asia can be termed as the harbinger of the 2nd Nuclear Age post World War II. With grand strategic designs and desires, India acquired nuclear weapons and induced a security dilemma which forced […]