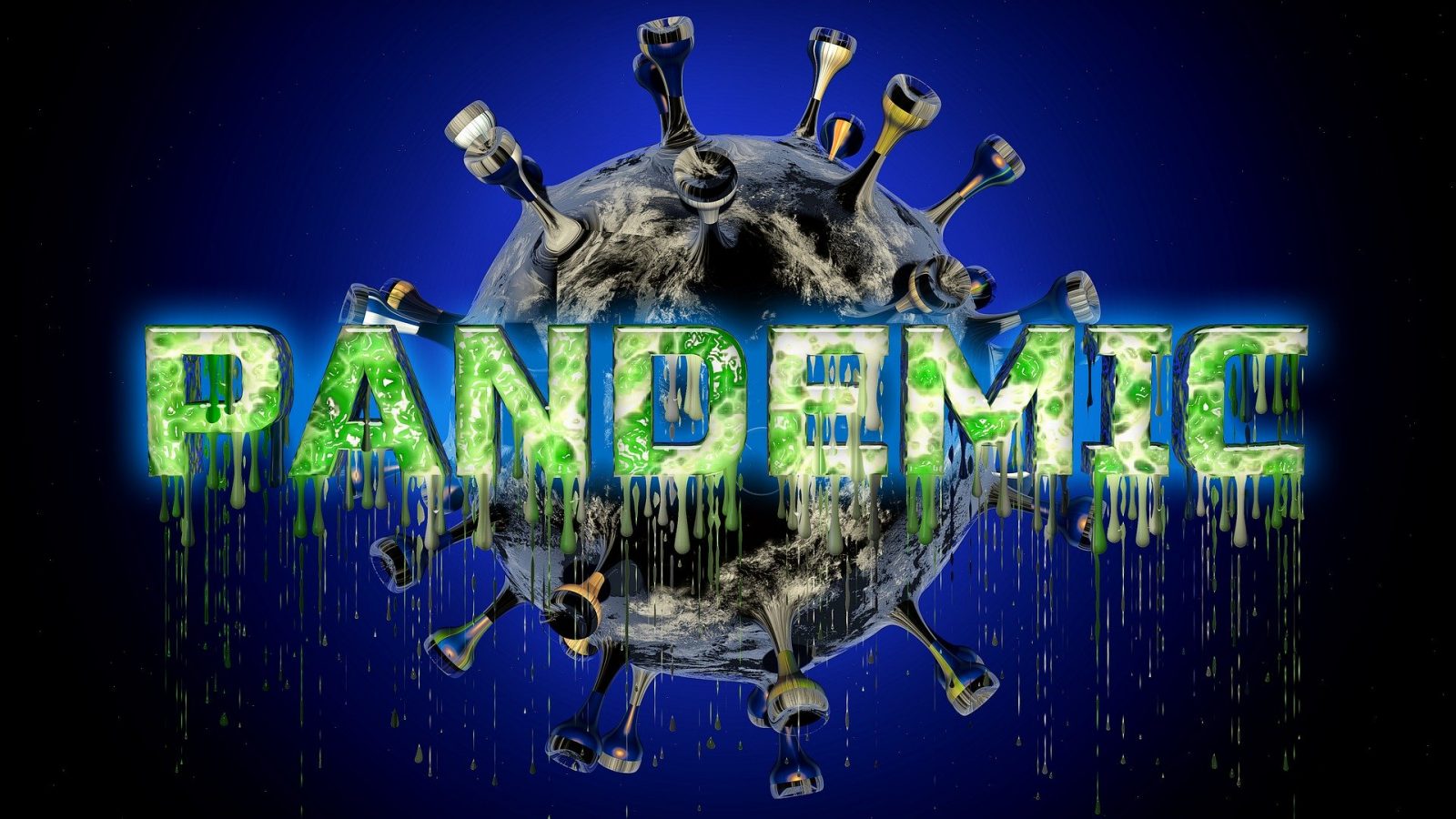 When a nation observes strength in unity, cohesion, and resilience, it can conquer any calamity that comes its way; people, abreast their leaders, unveil treasures of courage and resilience to convert adversity into prosperity. As the unprecedented pandemic paves its way into 196 countries and territories across the world, there is no uncertainty, given the soaring number of cases and deaths, regarding the catastrophic intensity and extremity of the deadly pathogen, COVID-19.

Where the resource-less, developing and economically developed countries are struggling to tackle the pandemic, some countries have succeeded to control and curb the infection. For instance, China has reported zero new cases from the epicentre of the pandemic, Hubei province, for four consecutive days, 19th March to 22nd March. In contrast, on 13th February, China had recorded 15,000 cases. Another such example is of South Korea: from 919 cases in one day to 64 cases a day, the country has flattened the curve of new COVID-19 patients.

Hence, the world is applauding the efforts and deliberately scrutinizing the strategies and policies these countries have taken to curtail the spread. At the time of writing, the world has reported 402,384 cases and 17,507 deaths; Pakistan has confirmed 956 infected patients and 7 deaths. Therefore, it is imperative for Pakistan and other countries to thoroughly analyse and adopt the unprecedented measures taken by these two countries to mitigate the extremity of the pandemic.

The lessons Pakistan can learn and the measures it can take are fourfold. Firstly, the main strategy Pakistan should adopt is to prevent the import and export of the virus from the walls of isolation centres, hospitals, cities, and the country; it should block transmission completely. In Hubei, China locked down the entire province to avoid further escalation of the virus and focused on maximum diagnosis; almost 60 million people were put under a stringent lockdown.

The government of Pakistan has redlined mass gatherings in public but implementation is not exceptional. Whether it is the Friday prayer or a political gathering, health should not be compromised at any cost. Hence, it is imperative to impose a curfew, but on the contrary, shops for basic necessities and their transportation should remain open.

Secondly, within two weeks of the pandemic, sufficient detection kits were accessible in both countries – South Korea and China, and South Korea is now producing 100,000 kits per day. Moreover, separate clinics should be set up for coronavirus detection to avoid the spread, just as China re-established the fever clinics used in the 2002-03 epidemic of SARS. The testing should be made free and easily accessible for the populace. Early and swift diagnosis is the focal point. One diagnostic machine in China tests up to 200 people and South Korea has conducted over 3 lacs tests. According to a senior member of the World Health Organization, Dr Bruce Aylward, a country can beat and contain the pathogen by quickly and swiftly responding to the implementation of these strategies.

Thirdly, contact tracing has been one of the most crucial tools for China. The main aim was to trace every single individual that has been in the contact of an infected person. In the Sichuan province of China, as of 17th February, 23,178 people were tested under medical observation out of 25,347 traced cases and among those, 0.9% were found to be infected by the pathogen. The use of big data and artificial intelligence in surveillance systems also played a critical role: facial recognition cameras and mobile tracking technologies were deployed to enhance contact tracing. The cameras were also used to check the temperature of people in crowded areas. In the Zhejiang province, QR codes were established based on the health performance of an individual.

Last but not least, centralized and authentic national guidelines should be provided by the government to educate the public. For example, in China, national knowledge has increased by six times and the Cyberspace Administration of China (CAC) has introduced a new regulation to counter the spread of fake information. The government has collaborated with tech giants like ten-cent and Weibo to block disinformation and provide reliable information to the masses. Misleading information could cost lives, for example, a Chinese woman ate two kilograms of garlic because of fake rumours she heard on social media and woefully, she was admitted to the hospital for two weeks. The guidelines on how to take care of an infected patient are necessary on a national level.

Furthermore, the government of Pakistan should develop an online system comprising a team of expert doctors and consultants for non-urgent medical cases, and it should initiate an active and efficient food delivery system for citizens at home so that food items and supplies keep flowing through organized forums. As Dr Aylward said in an interview, “the food delivery service in China is as efficient as if fifteen million people had needed its services, the food was delivered without any interruption.”

Moreover, other provinces of China provided assistance to the Hubei province for containing the virus. Individually, the people of China have also helped a great deal and taken up relevant jobs, for example, highway workers were testing temperatures and delivering food. Thus, Pakistan must coordinate within itself and with other countries to reach a common front on the first pandemic the world is witnessing after a century.

The exemplary and unprecedented response China and South Korea have taken to curb the pandemic is unforeseen. Several laboratories and programs have been developed in these countries, while Pakistan has also made a committee for developing vaccines and related medical antidotes. However, times are tough, especially for Pakistan with the ongoing economic deficits and there might be a long way to go before the world finds a cure. Hence, the foremost approach Pakistan needs to adopt is to prevent and contain the virus and impose strict countrywide restrictions.

About Arsim Tariq 2 Articles
The author is a final year student of BS Information Technology, studying from GCU Faisalabad. My area of interest is current affairs and international relations.

Where Does Nuclear South Asia Stand?

Print PDFPrime Minister Narendra Modi took to social media to congratulate India on the 21st anniversary of the nuclear weapons tests at the Pokhran test range. He tweeted, “Greetings on National Technology Day! We remember […]

Humanitarianism in Zarb–e–Azb : The new normal in Post Conflict Development and Rehabilitation in North Waziristan

Print PDFMilitary operations and the Humanitarianism are considered as oxymoron and generally do not appear in same reference. However, the desire to deal with the region which was once known as the “most dangerous place […]