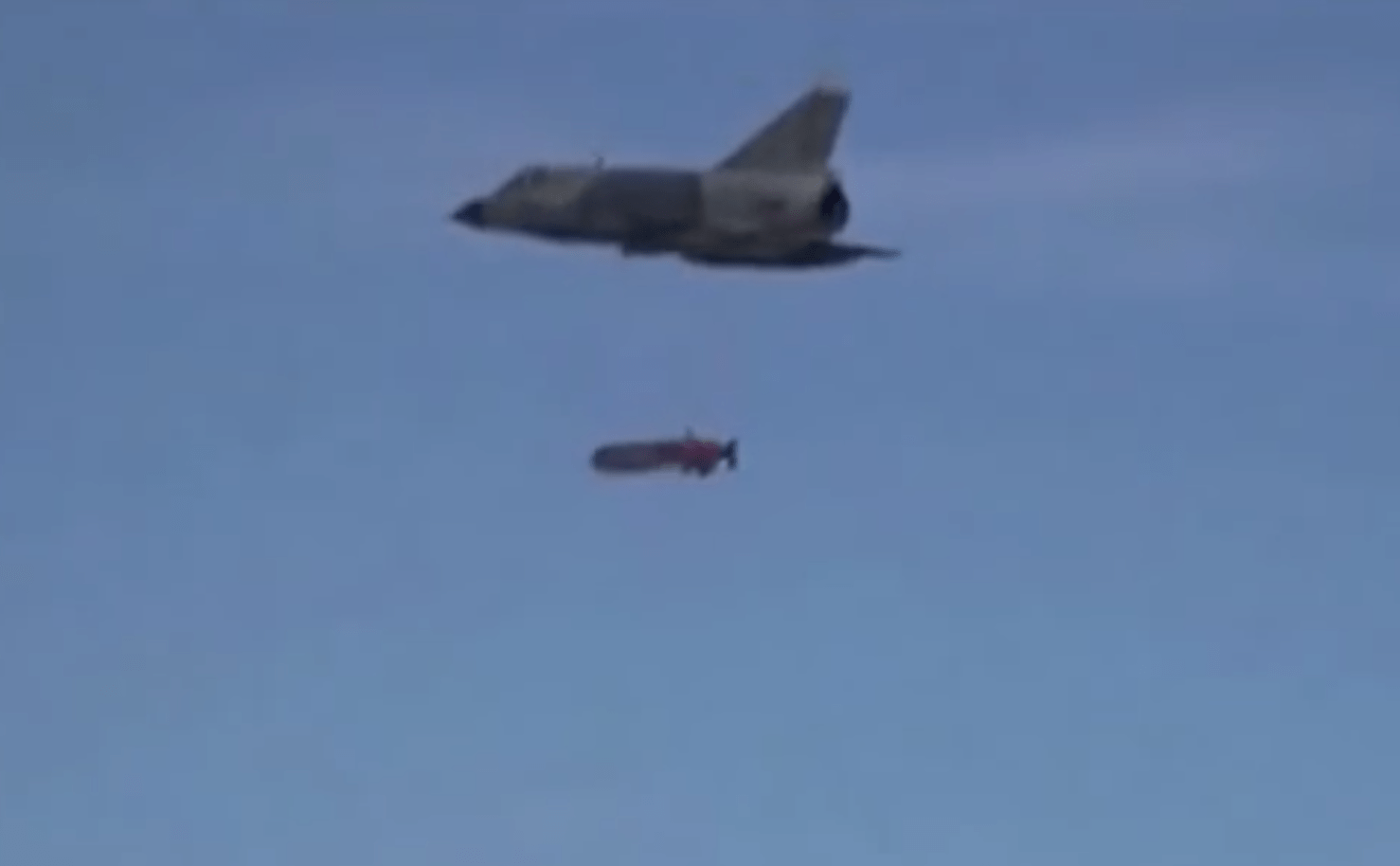 Over the past few years, the South Asian region has witnessed profound developments and enhancements of cruise missiles.  This is primarily because of India’s aspirations for supersonic and hypersonic weapons. Evidence comes from how India has been carrying out an extensive cruise missile development program along with its prospective enhanced air defence shield. It has developed and operationalized advanced cruise missiles, such as the short-range Nirbhay, and the most advanced recently operationalized short-range cruise missile BrahMos which has land, sea and air launch versions with incredible supersonic speed. This adds to the spectrum of threat and compels Pakistan to follow suit, despite serious financial constraints, while staying within its existing doctrinal posture of credible deterrence.

Pakistan’s cruise missile inventory includes short-range land and sea-launched Babur, and short-range air-launched Ra’ad missiles. These missiles are aimed at providing credible deterrence against a wide spectrum of threats from India that include supersonic cruise missiles, acquisition of advanced air defence systems and conventional superiority as well. In a recent development, Pakistan successfully test-fired Ra’ad-II air-launched cruise missile (ALCM) on February 17, 2020, with a reported range of 600 km and capable of delivering multiple types of warheads. The Ra’ad-II cruise missile, which is an advanced version of the Ra’ad-I, is believed to be a ‘stealth’ with pinpoint accuracy. It is described as terrain hugging as well as a highly maneuverable missile. At present, the Ra’ad-II is attachable to Pakistan’s Air Force’s (PAF) Mirage-III aircraft with a provision to be integrated with the JF-17 thunder jets as well.

It is worth mentioning here that cruise missiles, unlike ballistic missiles, fly an essentially horizontal cruise path for most of the duration of their flights and can maneuver like a fighter jet through various waypoints. They are difficult to be located and provide a distinct advantage over ballistic missiles. Moreover, due to their varying altitudes during the flight, they are believed to be complex as far as their detection and interception are concerned, with the provision of air defence systems. This has been evident in how Iran’s cruise missiles reportedly penetrated the US Patriot surface-to-air system (PAC-2) – one of the most advanced air defence systems in the world, in September 2019. The PAC-2 has spectacularly failed to deter and defend against the reported cruise missiles attacks by Iran. The lapse was such that even the US Secretary of State Michael Pompeo had to justify it by admitting that some of the finest air defence systems do fail sometimes when it comes to providing defence shield against the cruise missiles.

Coming to the relevance of air defence systems vis-à-vis cruise missiles in the South Asian context, it would be significant to highlight some prevalent factors. India is investing heavily in the provision of a sophisticated air defence shield aimed at deterring Pakistan. In this regard, at present, India possesses and intends to acquire some advanced air defence systems in its missile defence inventory that would likely cover a broad range of spectrums including cruise missiles. These include indigenously developed ballistic missile defence systems such as the Prithvi Air Defence (PAD) missiles, the Advanced Air Defence (AAD) Ashwin missiles and the Barak-8 missile defence system which has been jointly developed with Israel. Furthermore, to enhance its future capabilities which would also cover the spectrum of cruise missiles, India had also signed an agreement with Russia for the acquisition of the S-400 anti-missile system back in October 2018, the delivery of which will start by the end of 2021. In another significant development, India reportedly intends to acquire the medium-range ‘National Advanced Surface to Air Missile System-II (NASAMS-II) from the US. This system once acquired, would be an addition to India’s air defence inventory specifically focused on cruise missiles.

In the same vein, India’s development and operationalization of advanced cruise missiles such as the Nirbhay and the BrahMos would likely destabilize the pre-existing deterrence framework in the South Asian region. Simultaneously, India’s provision of Air Defence Systems would encourage it to counter Pakistan’s existing range of warhead delivery systems, including cruise missiles. However, the inadequacies of some of the battlefield tested advanced air defence systems, such as the Patriot system, vis-à-vis cruise missiles are also evident from recent examples. Moreover, given such inadequacies, India’s acquisition of S-400 would not solely guarantee the non-penetrability of India’s air defence shield by Pakistan’s cruise missiles in the foreseeable future. In this regard, Pakistan’s cruise missiles, especially the Ra’ad-II as a standoff weapon with its extended range and pinpoint accuracy, would likely remain a key determinant of the deterrence posture in years to come.

Hence, at present, Pakistan is being threatened by the Indian offensive military aspirations of enhancing the cruise missiles and a non-penetrable air defence shield. Pakistan still holds a principled stance of working for peace and stability in the entire region. However, being a responsible nuclear weapons state and having huge economic constraints, it does not want to deal with India on a tit for tat basis with regards to the provision of supersonic and hypersonic cruise missiles. Pakistan’s response against the backdrop of severe threats from India is aimed at assuring its security and preserving its sovereignty. In this regard, Pakistan’s credible air-launched cruise missile capability i.e. Ra’ad-II within its existing doctrinal posture seems a plausible way out, at least for the time being.

Print PDFPakistan and Iran share geographical border besides ties of common faith, culture and history. Both countries have experienced ups and downs in their bilateral relationship. The ‘Iranian Revolution’ in 1979 had drastically changed the […]

Print PDFSince the spread of COVID-19 in early 2020, public attention has been diverted from many contemporary global issues and this pattern is likely to continue for the foreseeable future. This pandemic crisis, while gaining […]