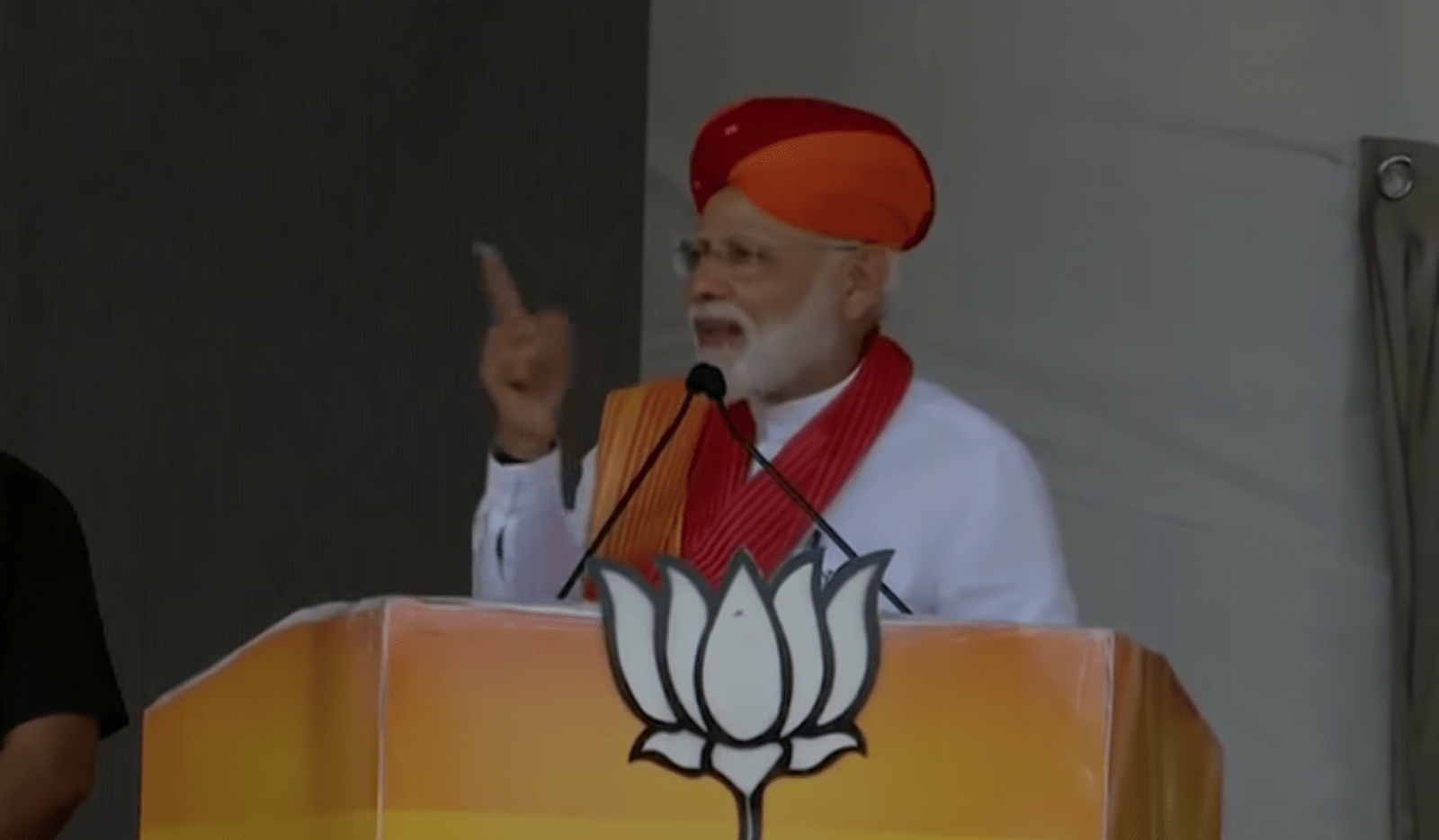 The Indian General Elections, which began in April 2019 and are scheduled for completion on 23rd May 2019, will involve 900 million voters casting their votes in seven phases; this makes it world’s biggest elections.  Analysts around the world believe that the current Prime Minister Narendra Modi is likely to form a government again due to many factors, most prominent of which is the intentional ‘war hysteria’ he created against Pakistan. The Bharatiya Janata Party (BJP) has typically relied on spreading hatred against Pakistan during election campaigns to get maximum right-wing extremist popular support. In the context of the current politico-security hype in India, the negative nuclear signalling is evident from Modi’s statements for the last few months, he is obsessively playing anti-Pakistan card. The ongoing elections are a factor behind the whole debacle of his obsession. The 2019 elections have become crucial for Modi and BJP because they coincide with February 2019  episode, which witnessed a short-lived military engagement between India and Pakistan.

In the same vein, Modi has also politicized nuclear weapons, pushing this button in elections gatherings. On 21st April 2019 at a rally in Rajasthan, he blamed Pakistan for always threatening India with nuclear weapons, and asked the crowd “whether India has saved these weapons for Diwali?” As a dominant figure in the Indian polity, Modi is keen to project the BJP’s extremist narrative vis-à-vis Pakistan, and in the election campaign he threatened to use the thermonuclear bomb a.k.a. the ‘mother of nuclear bombs’. The timing of India’s Anti-Satellite (ASAT) weapon test on 27th March 2019, just a month before elections also shows Modi’s ambitions of politicizing the whole debacle. He asserts that India is no more afraid of Pakistan’s nuclear threats because today India is among one of the world’s superpowers, capable of carrying out nuclear attacks on land, water and in the air.

Modi’s vision of ‘politicization of nuclear button’ was widely criticized by Indian opposition parties and international analysts as well. BJP’s former ally and former Chief Minister of Indian Occupied Kashmir (IOK) Mehbooba Mufti criticized Modi, saying that “if Indian nuclear bombs are not for Diwali purpose, then Pakistan’s nuclear bombs were not for Eid either”. Pakistan’s Foreign Office has officially condemned Modi’s discourse of using nuclear threat in his electioneering. The official spokesperson Dr Muhammad Faisal responded by saying that “this rhetoric is aimed at achieving short term political and electoral objectives, without realizing its implications for strategic stability in South Asia, and is highly condemnable and against the norms of being a responsible nuclear state”.

There is no doubt that Pakistan lacks in terms of conventional military hardware vis-à-vis India. In the contemporary strategic discourse of South Asia, it is assumed by Indian strategists that Pakistan possesses the capability to respond to any Indian threat (conventional and unconventional) by using its tactical nuclear-capable missiles once the threshold is crossed. The same assumption might have driven Indian leadership to accuse Pakistan of “nuclear blackmailing” thinking that Pakistan would resort to the use of tactical weapons after air space violation by IAF on 26th February.

The whole episode of February-March 2019 did not prove to be a politico-military success for Modi and the BJP, and the credibility of Indian claims was questioned both from within India and from around the world. The humiliation which Modi faced in the aftermath of this crisis damage the BJP in Indian domestic politics and harmed India at the international level. Pakistan’s response to Indian conventional aggression was quite appropriate and proved to be credible due to the evidence of every manoeuvre which Pakistan had taken during the crisis. Even though Pakistan’s response was conventional, nuclear deterrence remained dominant over the escalation ladder because of India’s own assumption of ‘nuclear blackmail’ from Pakistan; the latter’s response proved the former’s assumption wrong.

Possession of nuclear weapons by a state comes with a great burden of responsibility, based on the nature of weapons. The nuclear button must not be in the hands of irresponsible leadership as a political button for the sake of electoral gains, as is the case of India where Prime Minister Modi is playing the nuclear card. In this regard, Modi’s ‘cloud and radar’ statement of 12th May 2019 in which he described “he believed that our jets could escape Pakistan’s radars detection due to the cloud cover at the time of air strikes” shows the irresponsibility and lack of realizing the sensitivity of the matter.

Narendra Modi’s hatred for Pakistan and his frequent use of the nuclear threat exposes Indian dual standards when it declares itself a responsible nuclear state. India simultaneously maintains a ‘no first use’ (NFU) policy, while also retaining the concept of preemption and a proactive strategy against Pakistan in its 2017 Joint Doctrine of the Indian Armed Forces (JDIAF) and the 2018 Land Warfare Doctrine (LWD). Consequently, after the humiliation in the recent military standoff Modi has started threatening Pakistan with nuclear use.

The current political hype in India and the electoral environment is all nuclear dominated; Modi has brought the nuclear capability of India from the domain of strategic circles as being a decisive factor in elections. The global community should discourage the political interpretation of Indian nuclear capability by Modi and must revisit India’s nuclear power status. U.S. being the strongest supporter of India’s inclusion in elite Nuclear Suppliers Group (NSG) should play its vital role in this regard, if not, this unfortunate phenomenon will have long-lasting implications for strategic stability in South Asia.

The writer is working as a Research Associate at Strategic Vision Institute (SVI) Islamabad.

Print PDFPolitics with an opportune, proportionate, precise and unequivocal resolve represents the continuous face of nuclear signalling within the Indo-Pak rivalry. As has been evident, strategic restraint is so far being ingeniously and perpetually reinstated […]