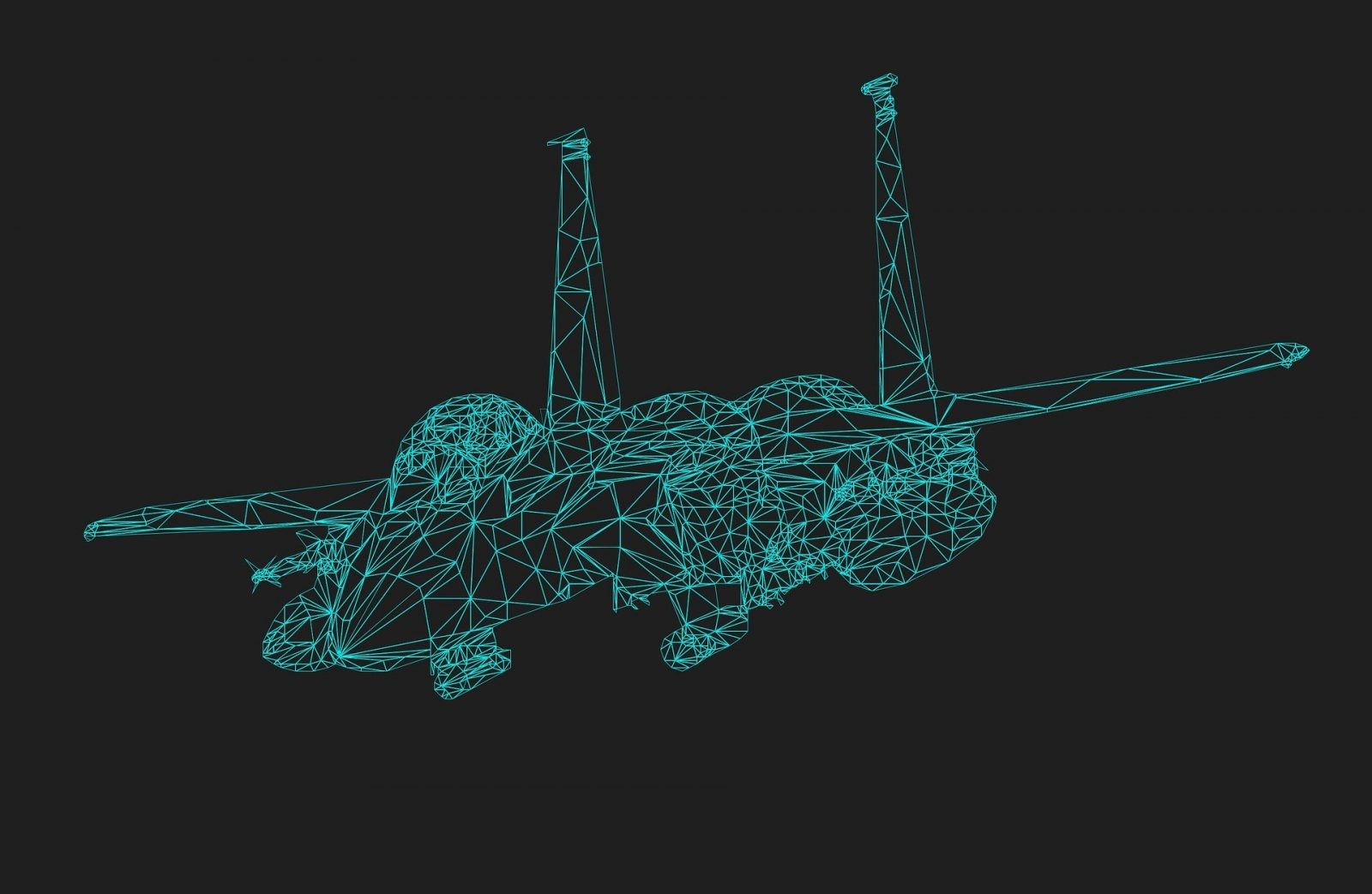 Cyber warfare in global warfighting has increased its sphere of operations due to the expanded use of computer networks in militaries. While cyber weapons are now being equated with weapons of mass destruction (WMDs), analysing their political properties and applied character lays out the distinction between the two. Nuclear weapons largely serve as a deterrent, essentially providing a means of strategic signalling for communicating the cost of aggression to an adversary. Cyber capabilities, on the other hand, are most effective when they remain covert and are applied as revelation so that the adversary is not able to “patch, reconfigure or otherwise neutralize the threat.” The combination of these two capabilities remains critical strategically, as cyber operations pose serious implications for nuclear deterrence, especially for the nuclear command and control. This article will discuss how potent cyber operations are in the contemporary security environment and to what extent do they influence the debate of nuclear weapons as a deterrent.

Proponents of cyber operations argue that cyber weapons have matured as “new weapons of mass destruction”, based on their sensitive nature, operational effectiveness, all-time deployment and above all the stealth nature. Moreover, these weapons can paralyze the military operations of an adversary without even escalating the threshold to a confrontation. The contrary school of thought states that operational difficulties and ineffective deterrence vis-à-vis cyber operations limit their scope in the overall security environment. It is also argued that nuclear weapons are more credible in terms of safety as cyberspace is publically available for terrorist cells, non-state actors, and lone or rogue operators. However, for weaker nations, cyber capabilities may serve as a worthy source for deterring their adversaries if announced.

The applicability of nuclear weapons is being debated around the world because of the growing number of conflicts and the use of non-kinetic weapons on the battlefield. Many scholars have claimed that the relevance of nuclear weapons is diminishing as technological instruments are taking over the role of weapons. For example, during a regional war-game scenario conducted by the Israeli government, in which the United States and Russia were two of the primary actors, it was highlighted that non-contact events rapidly turned into kinetic operations where the hierarchy is “ill-prepared” to cope in the cyber domain. Cyber domain was taken as a catalyst for instability in such a confrontational scenario with a broader area encompassing the interaction of both kinetic and non-kinetic options.

The argument also involves a dimension regarding the actors’ response to a threat or challenge and the instruments used in it. The use of traditional military options against non-traditional threats would increase the likelihood of a nuclear environment. Classical deterrence theory explains the notion of nuclear deterrence in a combination of operations under different scenarios. However, the concept of non-contact and non-kinetic warfare is a new one and largely opposes the characteristics of nuclear deterrence. Coupling nuclear weapons with cyber options remains a big challenge as the strategic characteristics of these two remain in contrast with each other.

A major hindrance in cyber operations serving as a primary deterrent is based on the generation of indirect effects: they affect the information systems which in turn damage the critical infrastructure. Nuclear weapons, on the other hand, display a wide spectrum of direct effects in the form of deterrence and showing retaliation ability. Hence, deception and transparency in employment is visible for the aforementioned capabilities.

An equally viable third perspective in this regard is the conjunction of these two capabilities where analysts focus on “use it or lose it” and “fog of war” concepts. They state that in a war-fighting scenario, cyber operations can confuse the enemy possessing and wielding deterrence (which has been neutralized) and, subsequently, an attack can be launched. However, attached to this are the feeble but highly dangerous chances of intercepting the cyber-attacks; this would involve pre-emption and escalation at the same time.

The complexity of employing nuclear weapons in a cyber-environment remains visibly elevated. Differences based on strategic characteristics are a major hurdle preventing these two capabilities from being used in coherence. Also, the strategic culture in many countries possessing nuclear weapons is based on traditional warfighting concepts; also, the transformation to a hybrid model of war-fighting has evaded induction in their policies because of the effectiveness of non-kinetic approaches in strategic signalling. Cyber operations cannot be quantified in terms of effects generated, due to which nuclear weapons are preferred in deterring adversaries. However, the cyber environment and its relevance in the contemporary arena cannot be negated. As a cut-off point, it can be stated that for ensuring credibility and consequent strategic competitiveness, both of these capabilities need to be adopted.

Is the Judiciary Overplaying Its Hand in Pakistan!

Print PDFIs the Judiciary Overplaying Its Hand in Pakistan! The sudden spurt of suo moto cases initiated by the honourable Chief Justice of Pakistan on matters that appear clearly outside the judicial purview has surprised […]

CPEC: THE MEGA WINDOW OF OPPORTUNITY

Print PDFWith strong integration of globalization and economic forces, the importance of industrialization for a country cannot be overemphasized. Industrialization is primarily a strong engine of growth for sustainable economic growth, and people centric development. […]