(source Us Department of State )

Following Indian counter-terrorism actions on February 26, I spoke with Indian Minister of External Affairs Swaraj to emphasize our close security partnership and shared goal of maintaining peace and security in the region. I also spoke to Pakistani Foreign Minister Qureshi to underscore the priority of de-escalating current tensions by avoiding military action, and the urgency of Pakistan taking meaningful action against terrorist groups operating on its soil. I expressed to both Ministers that we encourage India and Pakistan to exercise restraint, and avoid escalation at any cost. I also encouraged both Ministers to prioritize direct communication and avoid further military activity. 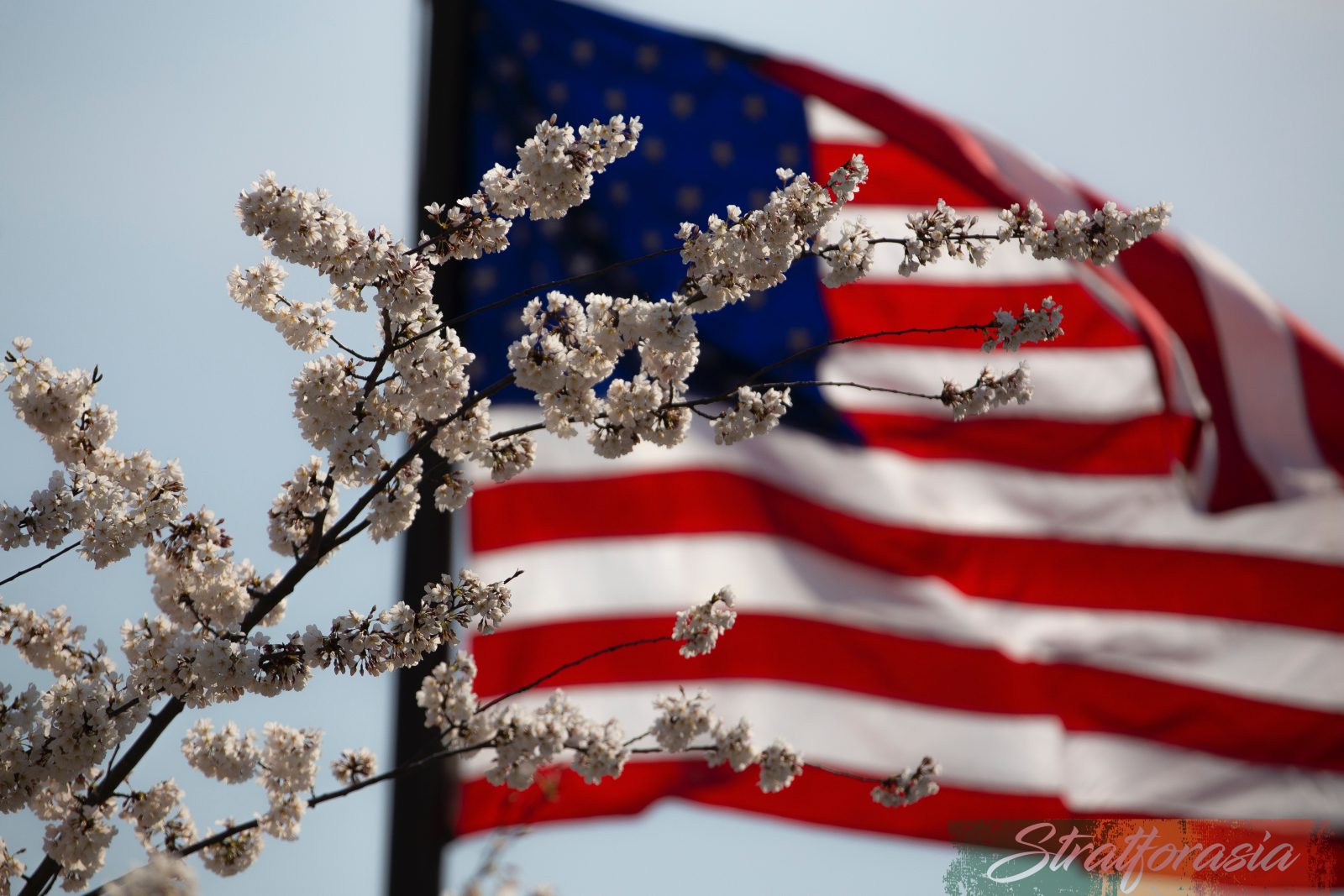 Print PDFThe long awaited and much deliberated Afghan Peace Agreement has finally been concluded. However, amid the celebrations and new found hope, naysayers rightly point to the fragility of the painstakingly negotiated agreement between the […]

Print PDFIndia’s drive for military modernization is aimed at projecting military muscle, to achieve recognition as the dominant power in the Indian peninsula. The rationale for this power projection is rooted in India’s definition of […]