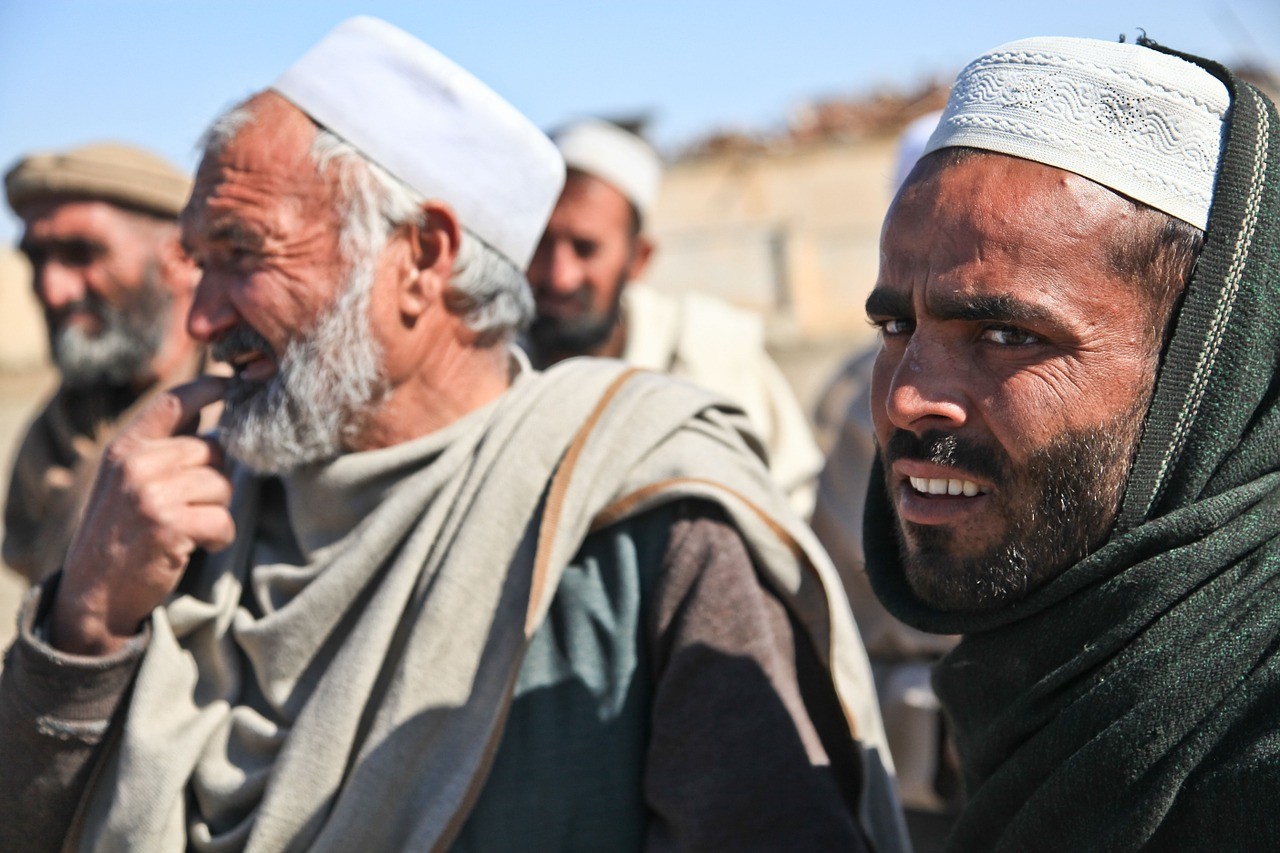 The fate of war-torn Afghanistan is perhaps at the most critical watershed moment in its modern war history. It is feared that if at this moment, the course goes even a bit astray, its effects will haunt many generations more than the current Afghan conflict has the potential to. Moreover, the reigns of the future of Afghan conflict primarily being in the hands of President Trump, driven by his great and unmatched wisdom, makes it all the more unpredictable. US President Donald Trump decided to withdraw troops from Afghanistan in late 2018, against the advice of many of his close aides.

The State Department appointed Zalmay Khalilzad as the Special Representative for the Afghan Reconciliation Process. Since then, Khalilzad has been leveraging every effort at his disposal to carve out a deal to offer the US a safe and less humiliating exit from Afghanistan, after 18 years of excruciating presence in the region. Khalilzad has been immersed in negotiating with the Taliban with paramount help from Pakistan. In fact, Pakistan happens to be the state that bears the crown of bringing Taliban leadership to the negotiating table at the request of the US. Since the start of this year, Khalilzad has been frequently flying to the regional capitals to carve out a deal which is acceptable for all the major stakeholders involved.

What came as a fatal blow to this almost concluded deal was President Trump cancelling it over a tweet, citing the loss of a soldier in Afghanistan, in the first week of September. Not only did the peace process derail, the Taliban leadership also seemed offended to the point of almost calibrating the hammering of the last nail in the coffin of the American empire and burying it in Afghanistan once and for all.  However, Pakistan again happens to be the state that has reinstated the peace negotiations and convened a meeting between Khalilzad and Taliban political leadership in Islamabad. Many are hopeful that the peace negotiations might get back on track and the meeting might decide upon the withdrawal of US troops from Afghanistan.

Pakistan’s involvement is very critical as it is among the major contenders in the conflict, because of many reasons, two of the most prominent being the long, porous border-sharing between the two nations, and the undeniable effects of the Regional Security Complex Theory. At least this is the stance propelled by the state of Pakistan, which conditions peace and stability in Pakistan to that in Afghanistan. But one wonders, if peace and stability in Afghanistan are the only outcomes Pakistan is eyeing from post-US-withdrawal Afghanistan, and whether it is prepared enough to avert the unwanted consequences from this scenario.

First of all, for Pakistan, having a friendly regime in Kabul means having a strategic hedge against the unabated Indian involvement in Afghanistan, wrapped in the shroud of “humanitarian assistance,” but actually furthering strategic interests. Interests that include using Afghanistan’s soil to disrupt peace in Pakistan, mainly through instigating sectarian and ethnic violence, and that too while being backed by Afghanistan’s government led by Ashraf Ghani. So, once the Taliban is in power in Afghanistan, Pakistan will not have to worry about India’s malicious presence there or, more precisely, will have more options to deal with this impediment.

Among the security threats emanating from Afghanistan for Pakistan, the stationing of ISIS in Afghanistan is the newest and perhaps also the deadliest one. However, what brings a little breath of relief is the fact that the Taliban and ISIS are also holding knives at each other’s throats. It is believed that once the Taliban are in big offices in Afghanistan, a very robust and perhaps decisive assault against ISIS is guaranteed, given that the Taliban and ISIS present very divergent political and religious ambitions. Therefore having a regime in Kabul equally wary of ISIS’s presence there as Pakistan should be, gives the concerned parties the hope of joint efforts launched against ISIS.

Thirdly, as Afghanistan bridges the energy-scarce South Asia with the resource-rich Central Asia, it has great potential to alleviate the existing energy crisis in South Asia. Considering Afghanistan as the main route for energy trade in Asia is a bit of long shot, but still, Pakistan can take advantage of Afghanistan’s geostrategic position on account of having a friendly regime in Kabul and sharing a direct border with Afghanistan.

However, as mentioned before, all these benefits have been trumpeted time and again in Pakistan. What really needs to be focused on is the prior preparation that Pakistan needs to make as well as the prudent strategy for handling the post-US-withdrawal Afghanistan. It is no secret that the strategic leverage that Pakistan has with both the US and Taliban will end as soon as the US withdraws from Afghanistan. Pakistan will no longer have the US at its doorsteps with a request for a tamed Taliban force required for a safe US exit from Afghanistan; neither will the unchallenged Taliban power feel obliged to Pakistan once it is no longer fighting against the world’s mightiest military.

Furthermore, the highly feared and ever more exacerbated law and order situation after the US forces withdraw and its spillover effects in Pakistan, are not being accounted at the moment in the policy corridors of Pakistan. The vacuum left by the US forces will undoubtedly incite stronger non-state actors to fill the void, which in Afghanistan’s case would be a tussle between ISIS and the Taliban, which, consequently has the potential of plunging the post-US-withdrawal into a bloody civil war. This, among many other nuisances for Pakistan, will ignite ethnic violence in the state and can erupt new waves of refugees’ influx into Pakistan.

In this milieu, Pakistan will have to move very prudently to have current relations with the Taliban continued, as well as not to lose relevance for US policymakers. Pakistan should also emphasize the inclusion of all political stakeholders in Afghanistan, particularly the current Afghan government. This is a prerequisite for the stability of whatever power configuration that ensues after the success of the peace deal. Also, the building of a robust bilateral relationship between Pakistan and Russia is a dire need. Having a vibrant foreign policy, harbouring strong relationship with many, is the key to stay relevant in the international politics. But it should also be kept in mind that while lobbying for Russian cordiality, Pakistan shouldn’t tilt in any one direction completely, as it will harm its interests more than furthering them. Keeping a balanced and autonomous foreign policy is a must for pursuing a state’s interests independently.

The ultimate outcome that Pakistan – or any other party for that matter – should hope for and work towards is peace and stability in Afghanistan, but unfortunately the Afghan society seems as far from peace and stability as it ever was. Hence, it will only be cautious of Pakistan to contemplate every move of every party involved in Afghanistan before upping the ante to an irreversible point.

About Khansa Qureshi 4 Articles
Khansa Qureshi is a researcher at Centre for Aerospace & Security Studies (CASS), Islamabad, Pakistan. She can be reached at [email protected]

Print PDFThe new coronavirus has taken the entire world by storm, even though the world has not witnessed such an outbreak for the first time. There have been many others that have immensely struck the […]

Print PDF“If you tell a big enough lie and tell it frequently enough, it will be believed” Führer Adolf Hitler The lineage of this term is drawn from maritime affairs where ships raise a false […]