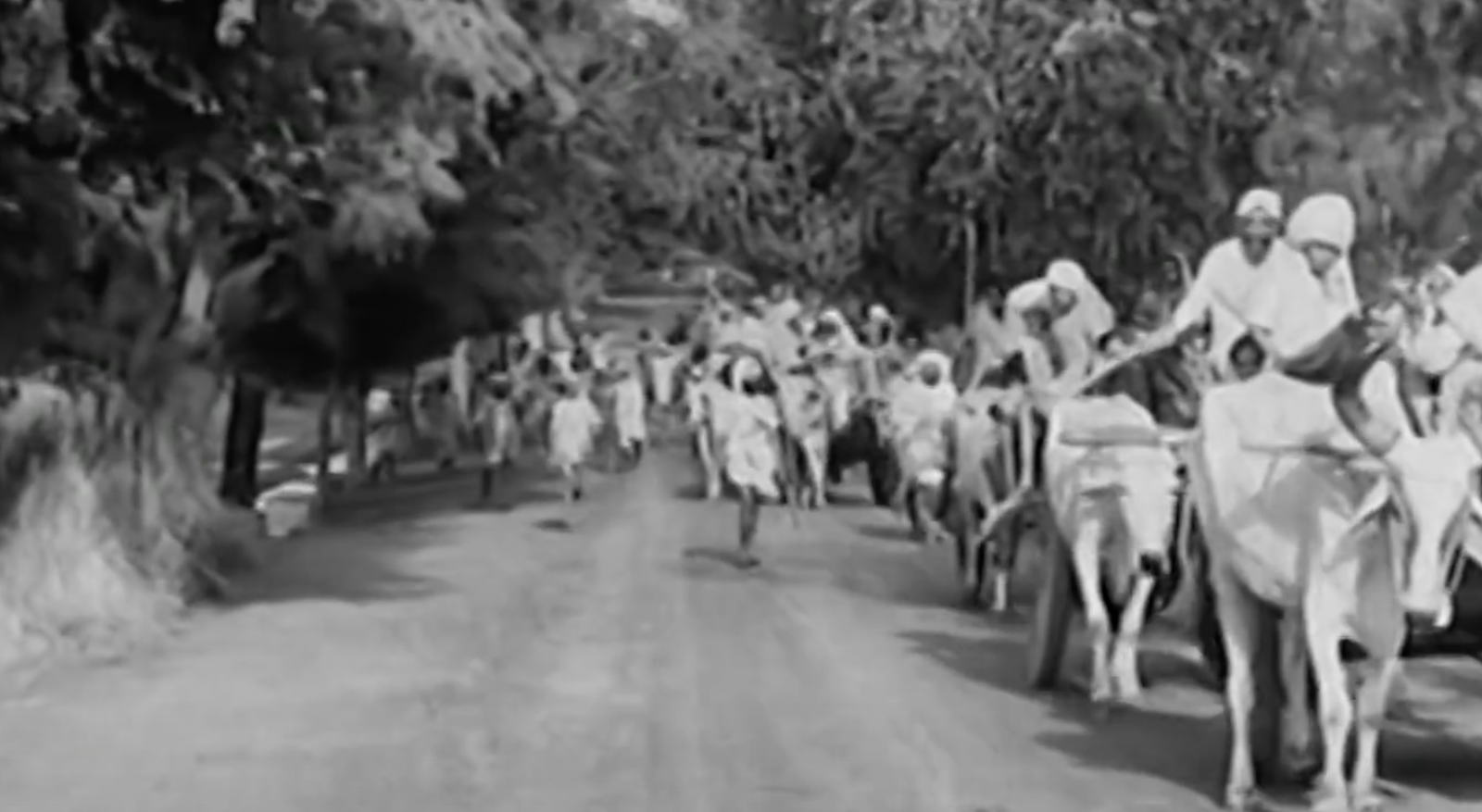 Hindu-Muslim conflict in Indian society is very deep rooted. It is mainly guided by the religious fanatics of both sides. Gaznavi (the first independent ruler of the Turkic dynasty of Ghaznavids) and his attack on Somnaat temple in India, during the 11th century, and the Hindutva attack on Babri Mosque in 1990s are clear evidence to the origin of violence.

It is noted by historians that before the arrival of Britain in India, both communities lived peacefully to some extent, although communal riots existed during that time as well. However, the East India Company (EIC) played political and religious cards to divide them to meet its own political and economic interests. The company mobilized the clergy and feudal lords of subcontinent to achieve their own objectives.

Hindus had always considered Muslims to have a lower status because of their religion. Whereas the same has been reported by Muslim scholar Al-Beruni in his book Kitab al Hindh back in the 11th century. Therefore, one cannot separate the role of religion as a basis of long-standing conflict between Hindus and Muslims.

We may argue that Jinnah, the founding father of Pakistan, and his contemporaries used the same religious card for political gains in the subcontinent. It is true that they used it, because politics and religion cannot be separated from each other. It is a dichotomy, and it exists in almost every nation. For example, Jews still use religion as a basis for their separate homeland on the world map, particularly in Palestine. In a similar way, Sikhs want Khalistan in India, where they can peacefully practice their religion. Thus, the two-nation theory is the basis of most of the successful as well as unsuccessful freedom movements of nations around the world.

On the other hand, Hindus of India have always believed in violent approaches to create their politico-religious supremacy in the subcontinent. They still strive to carry it in order to achieve the dream of ‘greatest India’ given to them by Chankiya – an Indian statesman and philosopher of ancient times.

The Nehruvian and Ghandian philosophies of greater Hindustan are also guided by Chankiya’s philosophy. Therefore, all past and present Indian fanatics, from Nehru to Modi, feel proud of calling themselves ‘Chankiya Ke Chely’, as they are continuing his mission.

The Indian Nuclear Doctrine (IND) which was published in 1999, also reads that India will maintain normative posture of their nuclear program in order to protect and promote the concept of greater India. One can easily deduce that India can go up to any extent, from genocide to the use of atomic bombs, to spread violent ideologies of their gurus and pundits.

Recent ethnic cleansing in India and Indian occupied Kashmir (IOK) was also guided by these models. Fascist Modi, BJP and RSS are working round the clock to eliminate everyone but Hindus from India. They see Muslims as the first hurdle in the establishment of a giant Indian Kingdom. Their dream has remained under constant threat during the lengthy Muslim rule in India. They still fear the masses of Muslims in their country, and thus, they want to get rid of them.

Present Hindutva terrorism is also guided by the poor-socio economic conditions of India and internationally vested interests in the Indo-Pacific. Indian government taking advantage of their big market and strategic location is demonstrating violence against Muslims as it knows that no one is going to question it or put any sanctions on it.

Western hypocrisy is also at its peak and it endorses Indian barbarism. Trump can see human rights violations in Iran, where mere price hikes and internet cuts are taken as serious violations, but the killing of hundreds of innocent Muslims in Kashmir and India are ignored. Rather, Trump considers butcher Modi as his good friend.

All human rights forums and agencies have failed to protect human rights inside India. The Geneva Convention on non-international armed conflicts exists, which binds the government to use force to stop fighting groups, but its application is not found in India. Rather, the country has resorted to state terrorism and extra-judicial killings. Extreme lawlessness is prevailing in the country but organizations like Amnesty International and others are misguided by the Indian government’s fake news and media narratives about human rights in the country.

In the time of lawlessness and hypocrisy, it is foolish to expect any help from worldly things. Time has proven that the international community’s billion-dollar investments with India are more important than the human lives slaughtered inside. Indian should realize that surely BJP’s barbarism will stop one day, but the name of Modi will be registered as ‘butcher’ in history forever.

About Salahuddin Bhutto 2 Articles
The author is a lecturer at National University of Modern Languages (NUML). He can be contacted at [email protected]

Hypersonic Weapons: A Critical Appraisal of Speed and Technology Bonhomie

Print PDFThe precursor to hypersonic weapons is the speed. In every kinetic and non-kinetic operations, speed is a key factor at the very onset of battle. The German’s Blitzkrieg (lightning war) is an acute example […]

Print PDF  The Pakistan Air Force (PAF) on Tuesday successfully test-fired an indigenously developed “extended range smart weapon” from a JF-17 Thunder multi-role fighter aircraft, adding to the capabilities and self-reliance of PAF According to […]

Which WTO Chief Candidate Should …by Duncan Bartlett3 days ago

The Nagorno-Karabakh Conflict: Po …by Arsim Tariq6 days ago