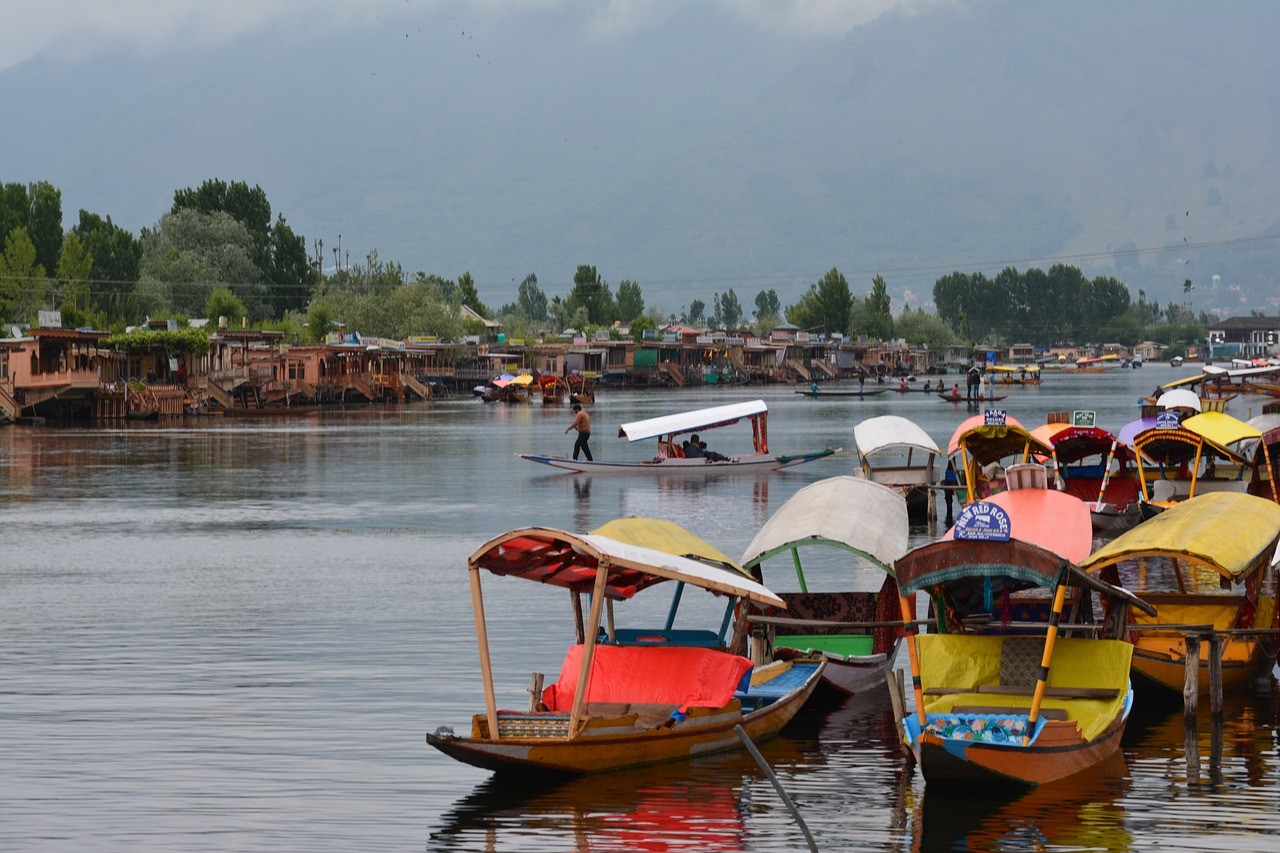 Days are turning into weeks and weeks into months, but the Kashmir siege remains in place with unprecedented military barbarianism. Life has been paralyzed and the land appears to be a ghost valley guarded by the largest military, in contemporary history, seeking to repress an entire population. While Kashmiris’ have locked into their homes, communication has been blacked out and no voices are permitted projection beyond the borders. The violence continues to inflict pain and suffering on those that are considered by the world as the “humans of an unnecessary world”. Whatever happens in Kashmir, doesn’t shake the conscience of the international community. In a US-led western democratic order, the slogan of the proliferation of democracy proves to be nothing more than a stigma. Powerful states and friends of India are waiting for New Delhi to manage the deteriorating situation in the valley which it could not manage for decades. All norms of international law have been violated, all human rights voices have been silenced and all tools of state-sponsored violence have been ignored, in the case of Kashmiris’.

The aggressive move by New Delhi to dismantle the status of Kashmir was an exclusive manifestation of what is an “Indian aspired regional order”.  Nevertheless, New Delhi is overlooking the possible repercussions of its hegemonic aspiration. The unflinching courage of Kashmiris’ resistance sustains under repression and, sooner or later, it may well unleash massive trouble for India. Resistance can’t be subdued by force and annexation can’t be won by engaging in aggression. The millions of Kashmiris have had a history of sacrifices, unhealed scars and unbearable ordeals. These bitter memories can never be digested. Quelling Kashmiris’ further to tighten its grip on the valley, New Delhi attempts to imitate the Israeli-exercised model in Gaza. A step ahead, New Delhi would also try to marginalize the resistance populace by denying them a voice, and the security of basic amenities. This strategy of continued exercise of brute force is aimed at subjugating the dissenting voices. But the oppressor forgets to acknowledge that Kashmiris have nothing to lose and only independence to fight for. For decades, they remained under these circumstances but did not recognize the Indian order. All options have already been used by India and what has been denied throughout is the Kashmiris’ right of self-determination.

The BJP-led government in India is in overwhelming arrogance, beating the drums of war with more conviction than ever. This warmongering is motivated by a number of erroneous assumptions. Firstly, New Delhi believes that India is in a far better position against Pakistan in terms of military strength and capability. They believe that in case of any pre-emptive action, they can incur a heavy cost on Pakistan and boast that the latter, paralyzed by ailing economy, cannot match India’s modernized deterrent capability. All the while India continues to procure sophisticated weaponry that could undermine Pakistan’s proportionate deterrence credibility. This leads them to conclude that India has managed to secure an ascendant strategic position in the region and therefore, they must bring Pakistan to New Delhi’s managed regional order. However, Pakistan continues to deter the Indian threat spectrum with credible countermeasures. The aerial shooting in the aftermath of the Pulwama attack was enough of a credential of its deterrent capability. Since then, India has been trying to undertake another limited operation to raise the morale of its forces as well as to compensate its shocking defeat in the aerial theatre.

Despite India’s offensive posture, Pakistan tries to exercise utmost caution and contends that any aggressive course of action might bode negatively for the opposing side; therefore, all fundamental issues must be addressed through meaningful and phased dialogues. However, India is bent upon finding an opportunity where its conventional superiority might yield a successful limited military strike. With Kashmir being both morally and legally relevant to Pakistan, Islamabad continues to engage diplomatic channels and using all other possible means to reverse the Indian extension of Kashmir. Pakistani society has a deep historical and religious connection with the people of Jammu & Kashmir; people are coming out on the streets of the country to fight for the liberation of Kashmir. The Pakistani government is exhausting all means and ways of dealing with unlawful Indian action and warns India of catastrophic scenario if it continues the policy of aggression.

Growing tensions across the LOC continue to heighten the intensity of provocations and tensions remain at an all-time high since India deploys additional artillery close to the disputed border.  This is high time that rhetorics from both sides must be very deliberate and cautious rather sparking up tensions further. Any threatening action could reciprocate an alternative response and that will eventually trigger the cycle of escalation. Meanwhile, the UN’s role is missing. The organization continues to rely on the resources of great powers and is paralyzed when it comes to conducting an independent action to achieve its relevance. Whatever the future may hold for Kashmir, it will not be without resistance and opposition towards India.

The NPT: An Appraisal

Print PDFThe NPT is an international treaty which proved to be a milestone with a main objective to forestall the spread of nuclear weapons and to achieve the goal of nuclear disarmament. The NPT aims […]

Afghanistan: What Lies Ahead?

Print PDFAnalysts are visualizing the future of Afghanistan based on their experience; some are optimistic and other are prophesizing hard times ahead. Situation in Kabul must be analyzed while paying heed to domestic and external […]