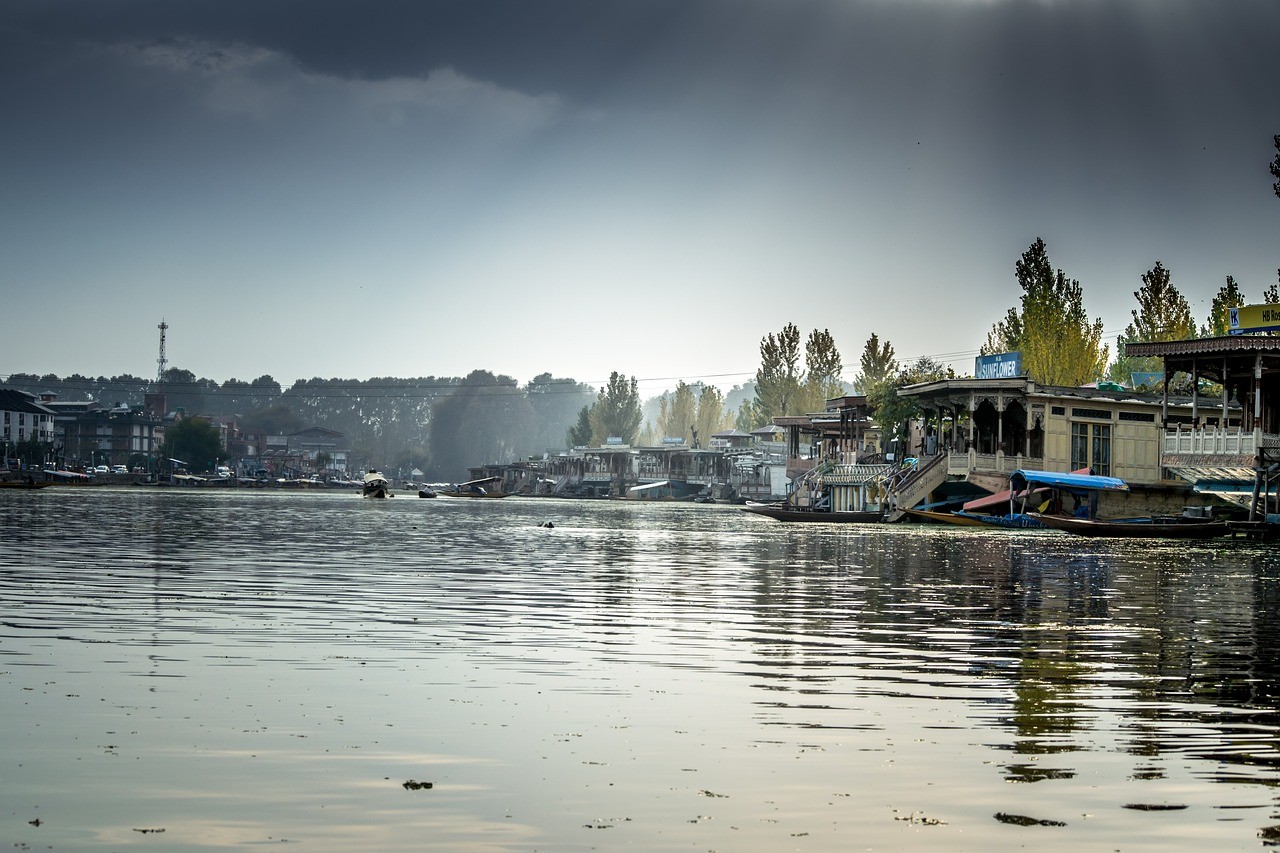 On August 5th, 2019, when New Delhi hoodwinked the people of Jammu and Kashmir (J&K) to impose an all-out clampdown and communication blackout, followed by the revocation of region’s semi-autonomous status, everyone – including the haughty Narendra Modi & his chauvinist lieutenants – expected a riposte, especially in the restive valley of Kashmir.

However, the conceivable outlook of this rejoinder confounded everyone; a widespread recourse to militancy like the 1990s; a massive upheaval like that one in 2008-09; an all-out commotion like one witnessed after Burhan Wani’s execution; or something even novel. Nevertheless, the response came but in the most unorthodox of fashions and by the most irksome of the means for the Indian government – such that it has left the Indian policy circles bewildered, if not astounded.

During the initial few days of current unrest, the people of Kashmir resorted to what has become a “new norm” in the valley; clashes with Indian forces and stone pelting, and Indian forces responded in their symbolic barbaric manner; using pellet guns, tear gas and in some cases, even live ammunition at protestors. Though Indian government initially denied the occurrence of any protests – only to hesitantly acknowledge some of those later on and have the sold-out Indian media project fabricated normalcy – some non-partisan media outlets and voluntary fact-finding missions overturned the veil of democracy from the face of fascist Modi regime by divulging some of the gruesome realities on ground.

From an all-out curfew in the valley to the arrest of even pro-India politicians, and from apprehension of around 13,000 youth to horrendous custodial torture with the aim of creating deterrent effect – valley of Kashmir provided a manifestation of the rancorous reality that how callously a “claimant democracy” can treat its “owned but not own citizens” in the name of “national security”. Whether it was the result of imposed security lockdown turning Kashmir into an open-air prison, or complete information blackout effectively coercing the valley into dark ages, or both augmenting each other, a large scale and coordinated uprising against the Indian colonialization did not surface.

The isolated incidents of protest, despite the participation of thousands of people, were either met with brute force to be quashed or did not receive the necessary media reportage. At the end, they fell short of creating any nuisance for the power corridors in New Delhi, let alone awakening the global community’s slumbering conscience.

Conceivably, planners in New Delhi had already perceived such response and deployment of thousands of additional troops in the world’s already most densely militarized zone and communication blackout was exclusively aimed at suppressing any hint of demur in the occupied valley. Nevertheless, people of Kashmir proved to be even more ingenious than the architects of the revocation of region’s decades-old status quo and came up with an innovative response: a widespread peaceful civil disobedience.

At first, highlighted by a group of four activists in their thought-provoking fact-finding report, the phenomenon was recounted by various media outlets underscoring the addition of a new dimension in Kashmir’s resistance against New Delhi. According to the report, shops in most parts of Kashmir are only opening in morning and evening, so that people can manage their basic necessities, while schools and colleges despite staying open, fail to attract even the minimum strength of students and attendance is low, even in offices.

The report makes the glaring claim that at present a widespread disenchantment prevails in the valley and people are not ready to interact and make any further transaction with Union of India or its representatives, not due to the fear of any militant organization, but by heeding their own conscious will. People in the valley feel betrayed, disregarded and side-lined that such a consequential decision about their history, culture and identity has been taken while keeping them in complete darkness; analogous to some exploitative measure taken by an imperial power regarding its colonial subjects. Likewise, the report adds that India’s malevolent move to subsume Kashmir has eradicated the previously existing differences between people regarding their political inclinations and they have assembled around one common agenda; India’s egregious move need to be resisted, no matter what is the ultimate cost.

The prevalent disobedience in Kashmir is the manifestation of local population’s detestation towards India, which is growing with each passing day as the clampdown in the valley prolongs. Along with the peaceful disobedience, the propensity of youth joining militancy is also on the rise and as India exerts more oppression, the trend of youngsters picking up arms is likely to upsurge, which will ultimately lead towards more incidents of violence and instability. In response, Indian forces will unleash their symbolic brutality, and thus, a vicious circle of more youth joining militancy and India responding with even more ferocious might, is likely to ensue – only to add to the wretchedness of people of the valley.

Modi regime after making August 5th decision has enclosed itself into a closed street. If they restore communication channels & end clampdown, due to prevalent disenchantment, a massive and well-coordinated uprising is very much on the cards – effectively making Kashmir a “simmering volcano” ready to erupt at any auspicious time.

On the other hand, notwithstanding the nominal international admonishment, if the clampdown and restrictions prolong, India’s international standing will be further tainted & global community’s numb response can blow into a harsh dressing-down, clues of which can be noticed during US House Foreign Affairs Committee meeting that met to hold a hearing on the human rights situation in South Asia, but focused largely on Kashmir.

Nonetheless, egotistical Modi doesn’t seem to give up on his “New Kashmir” plan as evident by the recently made announcement of holding local body polls in J&K – despite the fact that most of the restrictions remained enforced in valley and all the J&K-based parties have refused to participate in what they term as “forced elections”. Subsequently, it is expected that Modi’s BJP will secure an overwhelming victory – but with an overall voter turnout of just above zero. This is how the world’s biggest sham democracy India is strategizing to conceal its non-democratic credentials behind the cover of fraud elections.

According to PM Modi’s “New Kashmir” plan, former sold-out lot of politicians – who for generations assured Indians of their loyalty only to be betrayed and incarcerated most recently – will be made completely irrelevant, and a new generation of even more zealous and even more cheaply sold-out politicians will act as representatives of sham Indian democracy in J&K.

Although the “peaceful civil disobedience” exercised by people of Kashmir has perplexed Indian authorities – a reality manifested by the October 11 full-page advertisement in various Kashmir based newspapers entreating local people to resume their routine life – inquiry revolves around how long it will be sustained and to what impact? Without any doubt, this defiance is coming at a very heavy cost, encompassing the social, educational, economic and humanitarian aspects of life, but resilience here will be a defining factor for the future of people of Kashmir. A venerated cause demands a heavy sacrifice and to avert the imminent phenomenon of a majoritarian India subsuming Kashmir, an elongated resistance has become an inevitability.

About Hamdan Khan 12 Articles
HAMDAN KHAN is a student of Strategic Studies in National Defense University Islamabad. He has previously worked for Institute of Strategic Studies Islamabad (ISSI) & is currently associated with Pakistan Council on China (PCC). His major areas of interest include Geo-politics, Great Power Competition, Nuclear Affairs and Revolution in Military Affairs.