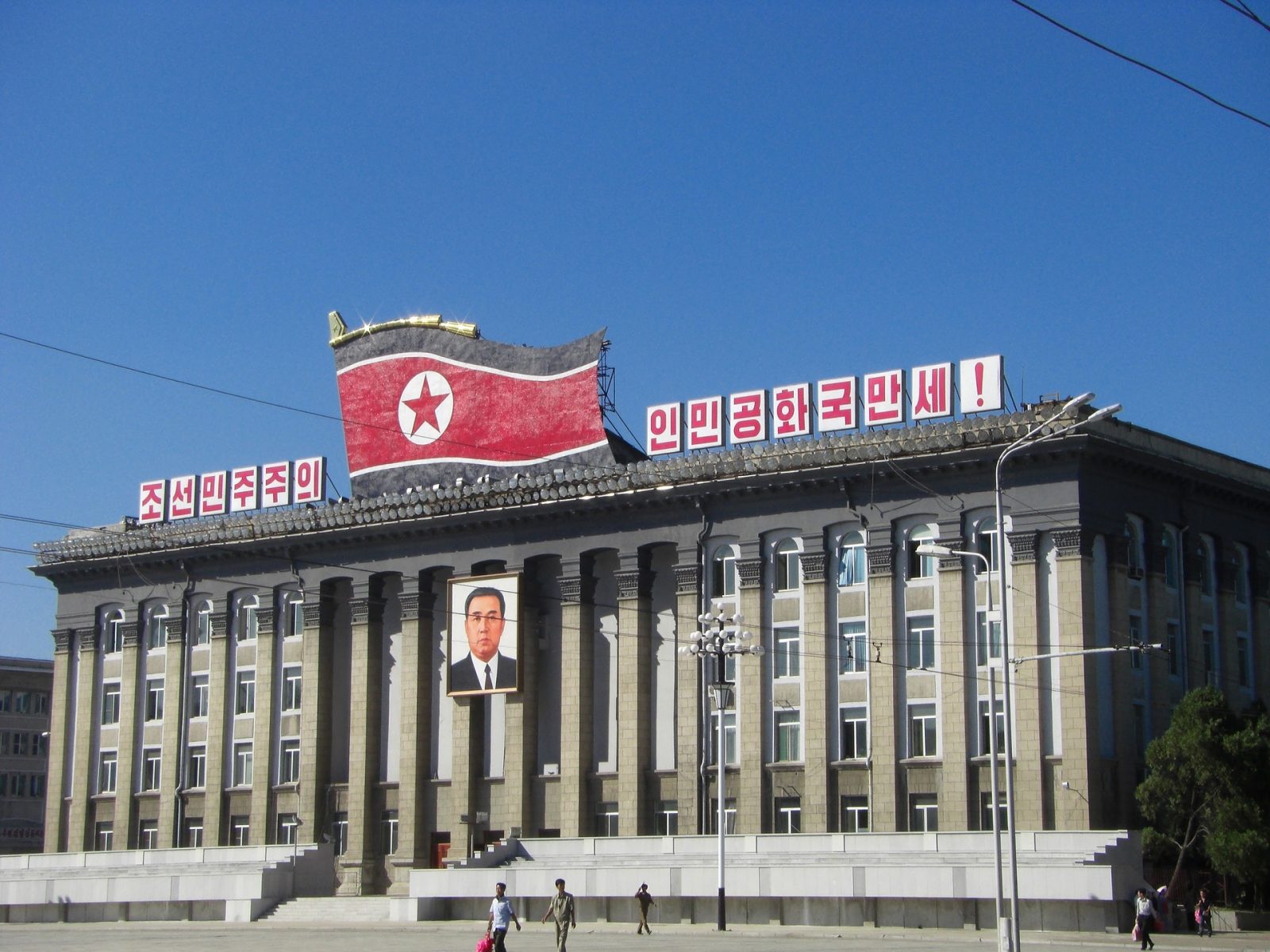 North Korea is ramping up its nuclear strength with an accelerated push to induct new technologies in order to modernize its nuclear arsenals. Ever since Pyongyang tested its first nuclear weapon in 2005, Pyongyang’s nuclear march continues unabated. The stringent course of sanctions did not falter Pyongyang’s resolve at any time to give up its nuclearization ambitions. The narrative North Korea has developed to justify its nuclear posture is very offensive, but clear. Pyonyang was, for long, skeptical of the European countries’ defense trade with South Korea, the US bases in South Korea and the US-South Korea annual joint military drills. They perceived their national security to be in jeopardy under these circumstances. Given t historical factors, as well as the socio-cultural and political peculiarities in North Korea, Pyongyang has always been included in the list of evil regimes by the West since the Cold War and is frequently branded as a rogue regime.

Confronting these realities, Pyongyang has always had the covert intent to develop nuclear capability to ensure its survival. And this craving for nuclear weapons gained a push when Pyongyang saw Baghdad and Tripoli’s dying strength against the US neo-imperial ventures. Very soon after the US invasion of Iraq, Pyongyang detonated its first nuclear weapon. As expected, severe sanctions hit the North Korean economy for its defiance of global nuclear non-proliferation norms. Sanctions after sanctions were placed, but rather than deterring Pyongyang from advancing with the nuclear program, they gave the regime impetus to develop deterrence strength capable of striking even the US mainland. While the acquisition of nuclear weapons was supposed to suffice Pyongyang’s intent of self-defense, the retaliatory sanctions by the US, without considering their concerns, will continue to have adverse impacts on the security of neighboring states as they continue to live under in potential nuclear danger.

The international community has tried to mitigate tensions but each time it has met with utter failure; this is because Pyongyang contended that the proposed measures neither heeded their strategic security concerns nor did they practically provide true relief from economic sanctions. The US policy of economic strangulation of Pyongyang, however, did not achieve its target. The campaign of putting maximum pressure results in rapid nuclearization, regional instability and austere living conditions for the North Koreans.

Despite living under dire conditions, North Koreans fully support Pyongyang’s nuclear and missile development ambitions. What makes them so motivated and passionate to stand behind Pyongyang’s nuclear acquisitions is the construct Pyongyang indoctrinates to its masses, persuading them that they are the royal generation which the US wants to subdue. Thus, goes the reasoning, accumulation of power leads to their ultimate survival.  Most North Koreans are even not fully aware of the circumstances of the outside world because Pyongyang has kept them in disconnect by blocking the communication arteries. Pyongyang enjoys a strong grip on power with no fear of dissidents disrupting any aggressive policy action.

The US administration often argues that North Korea is a grave global security threat. For a threat to assume a global character, it should have global repercussions. North Korean nukes have the lethality to pose a global catastrophe, but Pyongyang always employs its nuclear capability as a deterrent measure to guarantee its own security against the US and its regional allies. For Pyongyang, its growing nuclear capability and missile developments are to ensure its security and survival. Looking from this paradigm, these developments might be a bargaining tactic of Pyongyang for having its concerns heard.

From an unprecedentedly catastrophic hydrogen bomb to the miniaturization of its nuclear weapons and rapidly advancing missile development program, North Korea has already crossed the restraint threshold. There is no immediate possibility of North Korea to discontinue developing more nuclear-capable weapons. More nuclearization means more insecurity and instability in the region. The excessive pressure has not yielded much and, therefore, alternate options need to be materialized. The denuclearization of the Korean peninsula seems to be next to impossible. What is at least possible is to focus on preventing North Korea from further expanding its nuclear arsenals.

The Trump-Kim Jong Un meeting, earlier this year failed as both sides demonstrated stubbornness in reaching any mutually accepted terms. For these talks to be decisive and more meaningful, a phased approach is required. Restraining the continued developments must be the immediate priority. Moving forward, Washington will also have to take help from both Russia and China, who are significant trade partners with North Korea and are defying the UN sanctions. At this point in time where Pyongyang has developed hard-earned but sophisticated nuclear capability, Washington will have less opportunities and worse options than before. Enjoying relations with both China and Russia, North Korea is unwilling to bargain on limited economic relief. Even for a partial disarmament, it calls for an excessive compensation. Unfortunately, the US has already exploited most of the strangling strategies to deal with North Korea. What needs to be done now is to exercise caution and leniency to decide things on the table. This would be the starting point from where things will start to evolve in the right direction.

Uzbekistan is one of Afghanistan’s smallest neighbours, with a much smaller population compared to Pakistan or China, and a very short border. But it is playing an outsized role in ongoing negotiations to end the […]

The picture that India claims is showing the downed Pakistani F16 Part.

Amid Claims from India about an image showing downed Pakistani F16 Part, a video has emerged showing an expert commenting on the image. Have a look and comment.