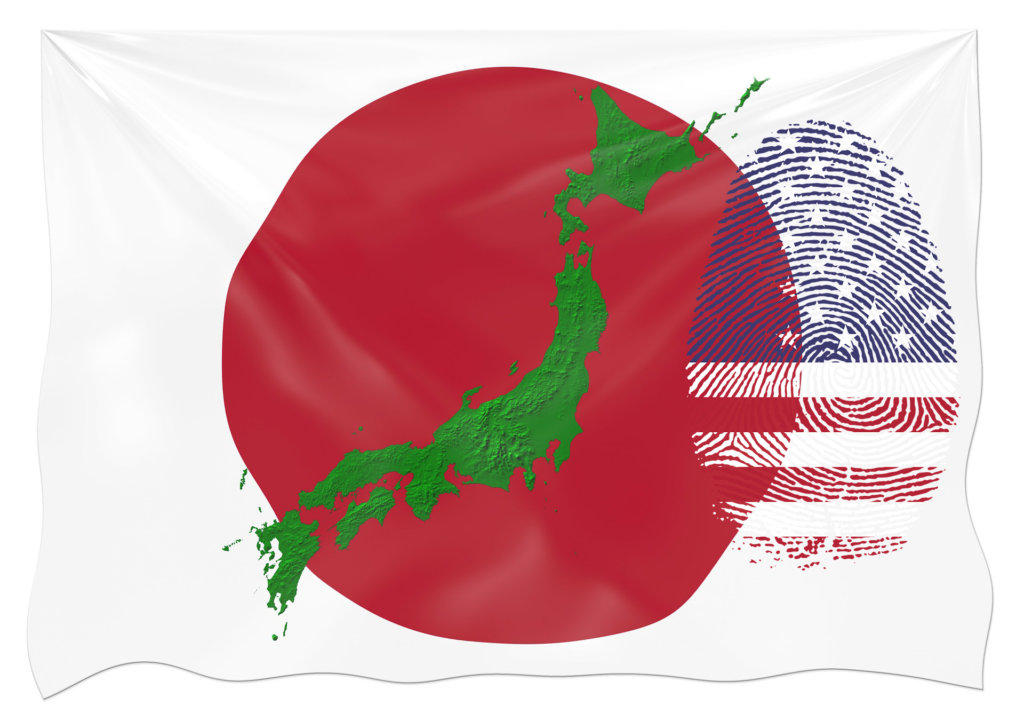 The United States is the only country to have used nuclear weapons while Japan is the only country to have received the devastating impacts of those nuclear attacks. However, despite the acrimonious past and ferocious exchange of brutalities during World War II, the end of the war marked the beginning of a vibrant and enduring relationship between the two Pacific Ocean powers. For more than seven decades, this relationship endured the hardships of time and ranged across many different spheres such as defence, the economy as well as culture.

Nevertheless, as the transition in the U.S. led world order is becoming more evident, the fracturing US-Japan relationship is just another manifestation of America’s eroding influence across the world. Currently, the trust deficit between the two allied countries is at an all-time high, and as a result, Japan has been compelled to increase its defence spending and assume a more assertive and independent foreign policy. Moreover, widening divergences with the U.S. has led Japan to reach out to regional rivals like China and other countries to diversify its trade relationships in the face of rising protectionism being practised by America in the Trump era.

President Trump’s isolationist agenda and his obsession with the United States’ ever-increasing trade deficit and overseas expenditures has placed U.S. allies and trading partners in an awkward position. From Europe to Asia-Pacific, Trump is urging its allies to increase their defence-spending; while on the economic front, he has already started a trade war with China, which is the world’s second-largest economy and America’s biggest trading partner, thus prompting global economic anxiety. Along with China, some traditional U.S. allies and trading collaborates are on the receiving end of “Trump Assault” on global trade and the liberal economic order.

Japan, despite being a longtime U.S. partner, is not exempted from the “Trump Assault” and is the only ally to have been slapped with tariffs on steel and aluminium exports. Moreover, Washington has also threatened a 25% tariff hike on imported automobiles, Japan’s major exports. While the commencement of trade negotiations between Japan and the U.S. has averted the hasty application of automobile tariffs, for now, the possibility of these tariffs being imposed cannot be overruled, given Trump’s reckless attitude towards U.S. trading partners and his relentless drive to attain the “America First” and “Make America great again” goals.

Like other beneficiaries of the liberal economic order, Japan also seems willing to resist these assaults on the free trade and liberal economy. After the U.S. withdrawal from the Trans-Pacific Partnership (TPP), Japan assumed a more dynamic and leading role. It became the second country to rectify the treaty and urged other countries that are a party to it to follow suit. Japanese investments in the Chinese automobile sector underwent a massive upsurge while at the same time, the EU and Japan signed the EU-Japan Economic Partnership Agreement (EPA), which aims at further liberalizing trade. Moreover, Japan began focusing more on the Regional Comprehensive Economic Partnership (RCEP) with ASEAN countries to further expand its trade with the countries of the Pacific littoral.

The U.S. and Japan share a decades-old security relationship, and Japan is the primary beneficiary of the U.S. security umbrella in the Asia-Pacific. This makes it highly dependent on the latter for its defence against regional threats emanating from China and North Korea. However, in recent years, there have been many indications of a Japanese desire to assume a more active security role for itself, thus trying to reduce its reliance on the US. For the first time since WWII, Japan is enhancing its defence spending while at the same time making changes to its passive constitution; this would grant more leverage to its armed forces to actively participate not only in defence of the island country but also in overseas operations. In addition to that, Japan is also following a steady path towards its military expansion and modernization mainly because of President Trump’s rhetoric of repeatedly asking its allies to pay more for their own defence in the wake of rising regional tensions.

President Trump’s eccentric personality and his “Neglecting Japan Diplomacy” while dealing with North Korea, is another major source of concern for Japan. The way President Trump hastily conducted two meetings with Kim Jong Un sent shockwaves amongst U.S. allies across the region, especially for Japan. For the Japanese leadership, these recent snubs were reminiscent of the “Nixon Shocks” of the 1970s. It was because of these apprehensions that the failure of the Hanoi summit was received as a moment of relief in Tokyo; the Japanese had been concerned that President Trump, out of his majestic attitude, might grant unilateral sanctions relief to North Korea which overlooks the Japanese interests. Moreover, there are also apprehensions in Japan that if Kim Jong Un emphasizes the denuclearization of the whole Korean peninsula, the U.S. may not be willing to grant given its strategic anxieties vis-à-vis China. In that case, the DPRK and the U.S. may enter into a treaty for the control of DPRK’s ICBMs, an arrangement that would undoubtedly make America safer but leave Japan and other regional U.S. allies vulnerable to North Korean nuclear attacks as they fall within the range of short and medium-range missiles.

With the rise of protectionism led by the U.S. under President Trump and the same emerging in other regions of the world like Europe, a tough challenge is being posed to the current liberal economic order. It is because of these “protectionist policies” and “focusing inwards” attitude of the U.S. that its closest allies like Japan are now looking towards other economic powerhouses to keep running their economies and for expanding their trade relationships. Although the U.S. and Japan have yet to enter into a formal trade-war and their security relationship is still intact, there is a considerable trust gap due to the absence of a shared strategic vision, which is expected to further widen in the upcoming days. Japan is looking westwards, towards China and other regional countries, to save the global trading system and to broaden the horizons of its own trade prospects. Over time, this trend of focusing westward for Japan is expected to further intensify.

The Contours of Fundamentalism in Irregular Warfare

Print PDFInsurgency and irregular warfare have existed for centuries and their intensity has changed with evolution in warfare and society. The source of these elements has long been correlated with the aspect of fundamentalism for […]

Break in the Clouds