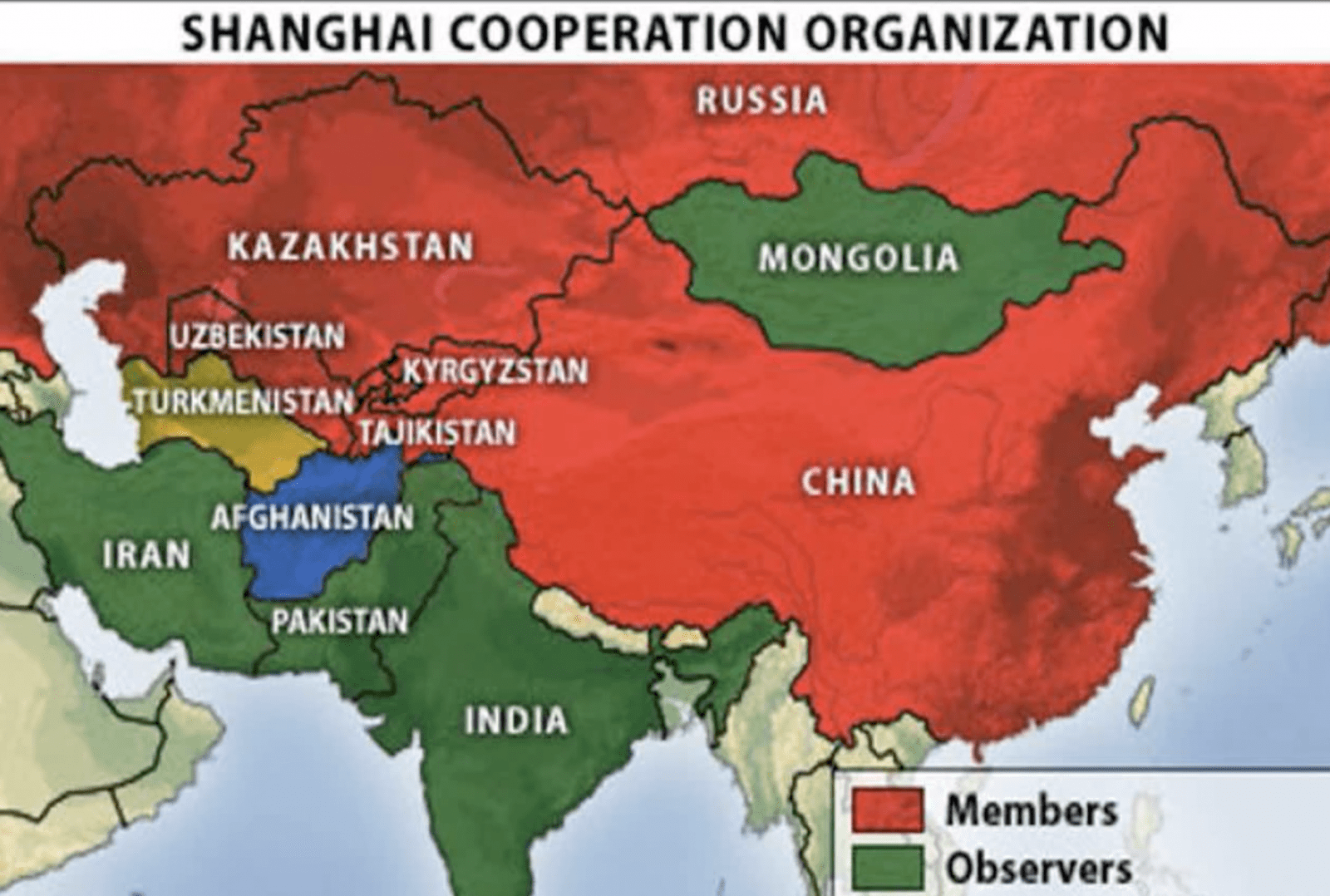 The 19th meeting of the Heads of State Council (HSC) of the Shanghai Cooperation Organization (SCO) was organized on 13-14 June 2019 in Bishkek, Kyrgyzstan during which Pakistan was represented by the PM, Imran Khan. The SCO is widely regarded as “Alliance of the East” due to its growing centrality in Asia-Pacific and has been the primary security pillar of the region. The PM’s formal and informal discussions with the Russian President Vladimir Putin, captured the media’s attention at a local and global level. Pakistan conveyed its interest in building synergies with Russia and charting new frontiers of cooperation. The PM’s active engagement with world leaders at the SCO summit lent momentum to Pakistan’s global stature which will help in boosting bilateral and multilateral relations.

A number of SCO joint military exercises have been conducted in the past. Notably, for the first time, militaries of India and Pakistan took part in a mega anti-terror drill in Russia in 2018, aimed at expanding cooperation among the member countries in order to deal with terrorism and extremism. ‘The Diplomat’ reported in 2017 that the SCO has foiled 600 terror plots and extradited 500 terrorists through the Regional Anti-Terrorist Structure (RATS).

Pakistan is moving in the right direction by making new avenues of cooperation with Russia, which will be helpful in offsetting direct or indirect pressures by the US. The meeting of Imran Khan and Vladimir Putin at sidelines of the summit was seen as a diplomatic and political triumph for Pakistan. Moreover, Pakistan’s proposition to boost regional trade as well as end their dependence on the West can surely lead to regional development. Pakistan urged the SCO member countries for conducting trade in local currencies besides setting up the ‘SCO Fund’ and the ‘SCO Development Bank’. It will surely counter the US dollar’s monopoly.

Pakistan must gain momentum in its diplomatic efforts to engage Russian and Chinese leadership to facilitate the resolution of the long-standing Kashmir dispute through the SCO forum. Apart from that, Pakistan’s archrival India has been trying to achieve membership of the Nuclear Suppliers Group (NSG) to advance its nuclear program, which may create issues for Pakistan. Therefore, Islamabad should utilize its diplomatic relations with China and Russia to acquire membership of the NSG as well. Moreover, Pakistan should also consider arms purchases from Russia because it will minimize the country’s dependence on US weaponry.

Similarly, Pakistan’s mounting energy crisis needs immediate attention. Islamabad must explore the opportunities of the energy-rich SCO countries. Pakistan can enhance its development by incorporating the SCO members in the CPEC project via Gwadar Port, as it provides a natural link for the member states to connect the Eurasian heartland to the Arabian Sea. Besides, it would also help in countering Indian efforts of promoting separatism and terrorism in Pakistan and dislodging the CPEC project.

Pakistan, having vast experience in the fight against terrorism, can positively contribute in guiding and training the SCO member countries by offering counter-terrorism training courses in Pakistan and/or abroad. Similarly, Pakistan must participate in military drills to highlight its positive image, with the hope of easing its tensions with India, and enhancing bilateral relations with the SCO members.

The SCO leaders must strengthen their cooperation against terrorism without politicizing the matter or resorting to double standards. This might end up in a joint fight against ‘Non-State Actors’. Likewise, the SCO can be utilized to converge the efforts of member countries to address the issues of Afghanistan’s peace and ISIS’s emerging threat in the region.

Print PDFAfter the first use of two nuclear weapons on Japan by the U.S., Bernard Brodie drew the seminal lesson that Nuclear weapons have transformed the purpose of military establishments from winning the wars to […]

Print PDFAn under construction residential apartment complex in India is offering, amongst several other luxury amenities, the additional benefit of a nuclear bunker for protection against the harmful effects of nuclear radiations. This new and […]