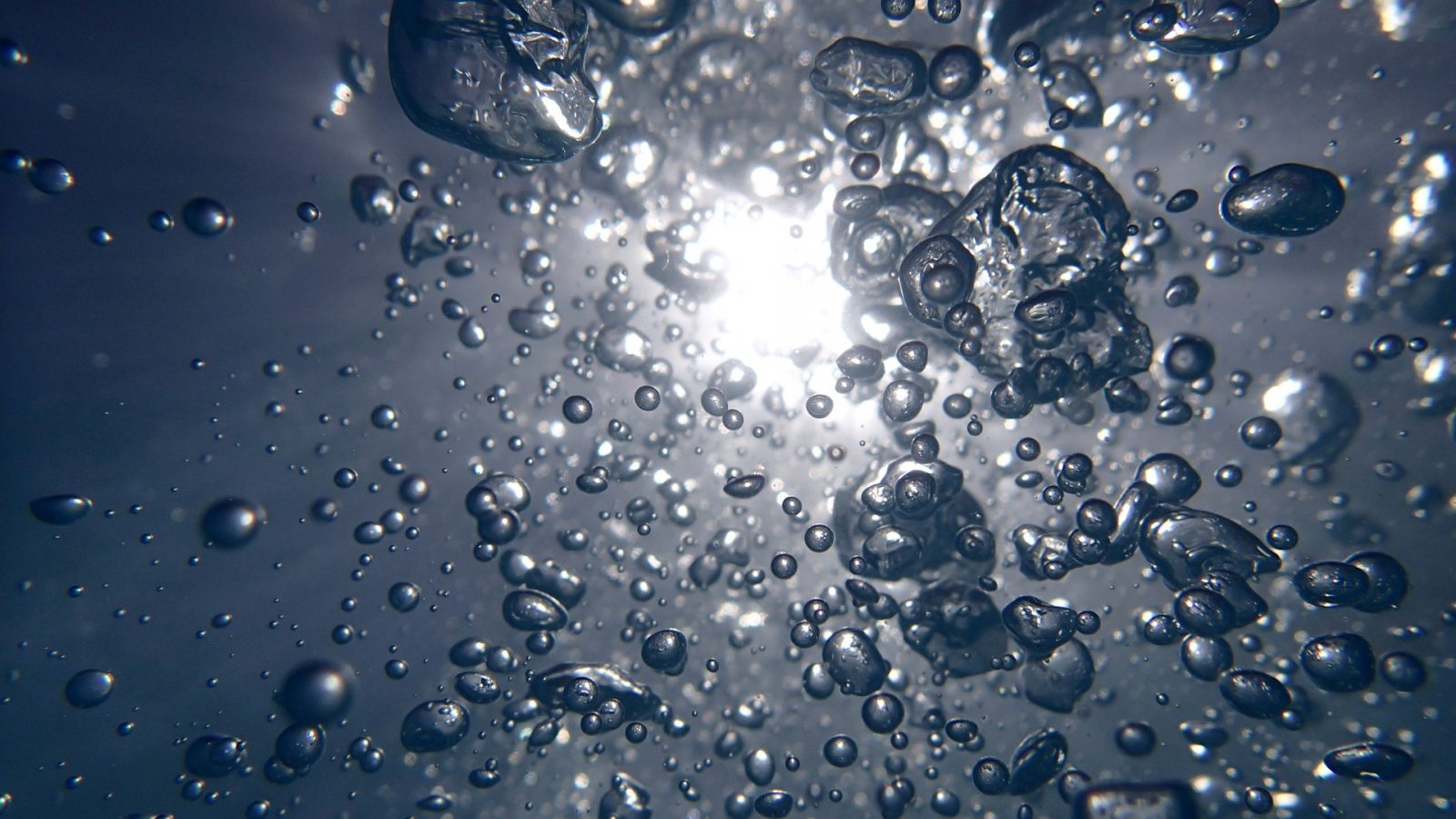 Riverbanks have always been the cradle of civilizations. Ease of access to water and abundance of this resource has been one of the major development tools in the history of human progress. With manifold increase in population, a crunch is now being felt even in countries which have traditionally had abundant water resources. This has caused anxiety, poverty, increased stress levels, and ultimately led to violence. According to the UN, water scarcity will be exacerbated as growth in urban areas places pressure on neighbouring water resources; at the same time, climate change and bio-energy demands will heighten the relationship between world development and water demand.

Till the 19th century, the Indian subcontinent used to have abundant water. But an increase in population and development brought circumstances to a point where it is now facing water stress. This has caused an increase in the psychological stress of the local population. India and Pakistan are intrinsically connected to each other not just by culture, heritage and history but also by water. The Indus Water Treaty holds that the waters of the Western rivers including the Indus, Jhelum and Chenab, are to be used by Pakistan; while the Eastern rivers comprising of the Sutlej, Ravi and Bias, are to be used by India. India happens to be upper riparian and has been building dams on the Western rivers. This has caused legal feuds between the two countries.

With the trauma of Partition, and multiple wars, Pakistan and India have a history of distrust that has made it difficult to come to a mutual understanding. This has to do, in part, with the national leadership that need to maintain a strong stance to save face. If the leaders move to resolve pending issues they are generally viewed as weak leaders.  Moreover, by maintaining the fear of the enemy, India and Pakistan find it easy to unite people. In my view the anticipated water wars can be avoided by capitalising on shared spiritual values. The expectation is that the religious fervour that is currently being expressed in negative actions will someday return to its true spirit of saving and guiding humanity. In this, I present four future scenarios:

The Indus River and its tributaries start in Kashmir, flow through India into Pakistan and fall into the Arabian Sea. The State of Kashmir is a territory which both Pakistan and India declare as part of their geographical territory. Under the first scenario, the waters of the River Indus will decrease so much that India will abrogate the Indus Water Treaty and stop the rivers from flowing into Pakistan as it did in 1949. This will ring alarms in the world. Pakistan will have no option but to threaten India. The severe shortage of water may make Pakistan desperate enough to use the nuclear option against India. In the ensuing Armageddon scenario, the population of both countries will be completely wiped out, while the dwindling water supply will be contaminated and not remain potable.

The second scenario envisions an increase in the population of Muslims and other minorities until it becomes equal to the Hindu population. Research has shown that the ranks of Muslims are expected to grow faster than Hindus as the latter have the youngest median age and the highest fertility rates among major religious groups in India. This will increase the number of Muslims and other minorities entering the electoral process, ultimately making them important stakeholders in the decision-making process. The governance and administration of India will be shared by the Hindus, Muslims and all the minorities, creating a parliament that truly represents India. In the meantime, Pakistan will also have come a long way in its democracy, with strong institutions. The citizens and parliamentarians will have a referendum in Pakistan and India to decide if they want to work together to sustainably use water for the sake of life, and this will bring them together.

The third scenario considers a state of water independence. Technology based solutions for sustainable living are continuously being developed; in the future, Artificial Intelligence will be fully incorporated into the human body. New materials and foods will be invented and/ or discovered, which will be such that their consumption will drastically decrease the need for water intake by humans. To date, most research has been done on how to use water efficiently and sustainably for agriculture. In the future, the psychological barrier of water dependence will be crossed, and people will switch to dry farming techniques. Drought resistant crops will be used. This would also contribute to global food security as such crops may enable the maintenance of plant growth and productivity and increase the area of arable land worldwide. This research on agricultural products will then be fine-tuned for use on human beings. Overall, human beings will finally transcend the ancient lifestyle of water dependency and move towards a state of zero dependence on water.

The final scenario sees water as being declared sacred. The Abrahamic religions, all represented in the subcontinent, teach and preach peace. The importance of water is mentioned in almost all religious scriptures. As the water quantity decreases, the threat of death and destruction will increase. Prevailing circumstances will push religious clerics to take control of the situation, and work with the government to find sustainable solutions. The clerics will unanimously proclaim water sacred and enjoin its careful use. This will bring around a change in private and public water usage habits. Stress on water will decrease due to which not only will the underground water tables will replenish, but the rivers will also get better flow volumes.

In all the above, war seems to be the most probable future. Currently India and Pakistan are experiencing a surge in internet connectivity. Social media is abuzz with a potent nationalism. Individuals and groups have verbal confrontations; passions run high during discussions on social media platforms, the anonymity of which has made people braver. They are able to share their views without the fear of repercussion. Conflict is very obvious at all the levels of societies between the two countries. These heated and abusive debates are a reflection of the emotions of people in both the countries. Hate has been grown with such love and care that it will take a very long time to be able to overlook and understand this bias that Pakistan and India have for each other. The only ray of light in this dark and hopeless situation is human compassion. A shared disaster could bring out the nurturing character which would then lead to combined efforts for survival.

The author is CEO of the Center for Asian African Studies, and a former Minister of Azad Jammu and Kashmir. She is an Eisenhower Fellow and Secretary General of its Pakistan Chapter, as well as a Young Global Leader. Views expressed are of author’s own

About Farzana Yaqoob 1 Article
The author is CEO of the Center for Asian African Studies, and a former Minister of Azad Jammu and Kashmir. She is an Eisenhower Fellow and Secretary General of its Pakistan Chapter, as well as a Young Global Leader. Views expressed are of author’s own

Print PDFTechnological development creates governance challenges beside other problems at global, regional and state levels. We increasingly seem to lack the intellectual or political resources to deal with these challenges. The diversity of actors in […]

Print PDFThe Covid-19 pandemic is a grim reminder of how global forces respect no sovereignty of states and highlights the perils of ignoring global problems as well as non-compliance with treaties. Similarly, environmental problems are […]

Why is Pakistan on the Frontline of Climate Change?

Print PDF“Pakistan is the 7th most vulnerable country to climate change”, say the headlines on Dawn in November, 2017. The study that claimed this, was conducted by a think tank called Germanwatch. They published another […]